NRA gives members the OK to resume sex with their guns 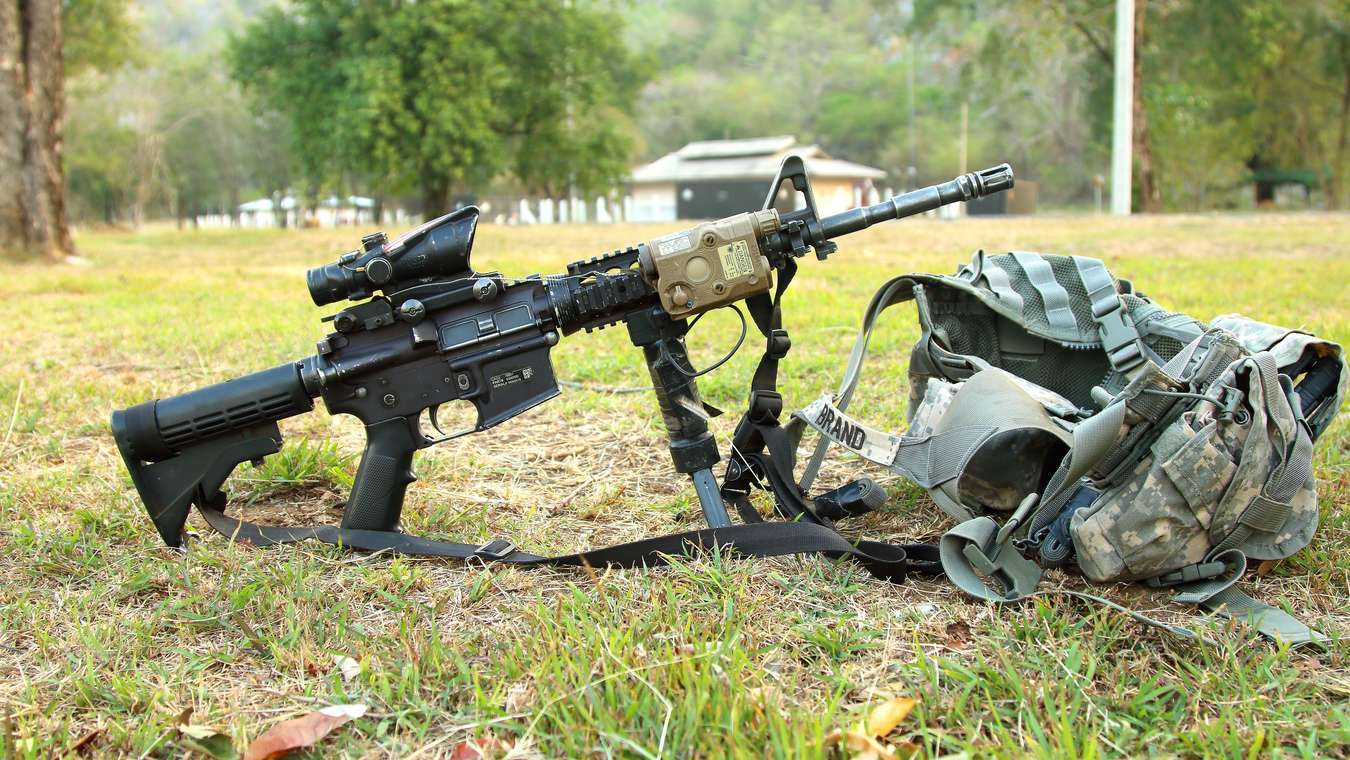 “We determined that enough time has passed since the latest mass killing,” said NRA spokesperson Donna Losht. “Members are encouraged to resume their primary gun activities: shooting and having sex with them.”

Minutes after the Uvalde,Texas school murders, members of the domestic terrorist organization were told to halt their customary gun sex rituals.

“It doesn’t look right for us to have all this sex with our guns right after we sanctioned multiple murders,” said Losht. “ But after our standard two day waiting period, it’s ok to resume.”

“You would think they would wait a little longer,” said Texas Democratic Congressman Robert Hester. “Show some respect for the dead.”

“We don’t care about the dead,” said Losht. “We care only about our precious guns.”