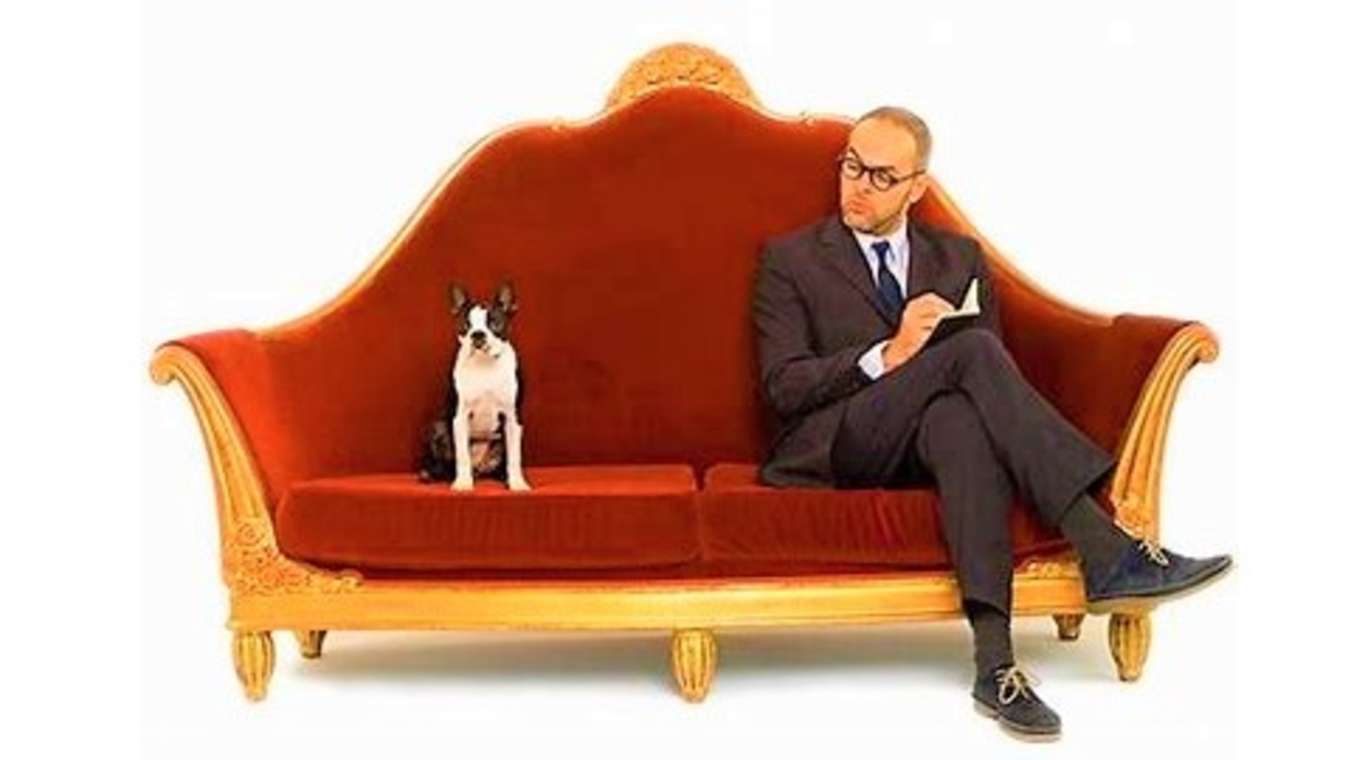 
BEVERLY HILLS – (Satire News) – Dr. Emerson Otto Bixfix, 52, is regarded by many as the foremost pet psychiatrist in the entire nation.

Animal Land Magazine has just named him the “Top Pet Psychiatrist In The USA.”

According to ALM, in his 25-year-career, the doctor has treated every type of animal from dogs to chickens and cats to armadillos.

He said that three years ago he even treated a pet sardine that thought it was a Chihuahua.

The doctor confided that what he did was tell the sardine that if it did not stop barking at all hours of the night, it would become the next’s day lunch.

SIDENOTE: The sardine, named Sally, immediately stopped barking and to this day (three years later) Sally is as quiet as a friggin’ mouse.