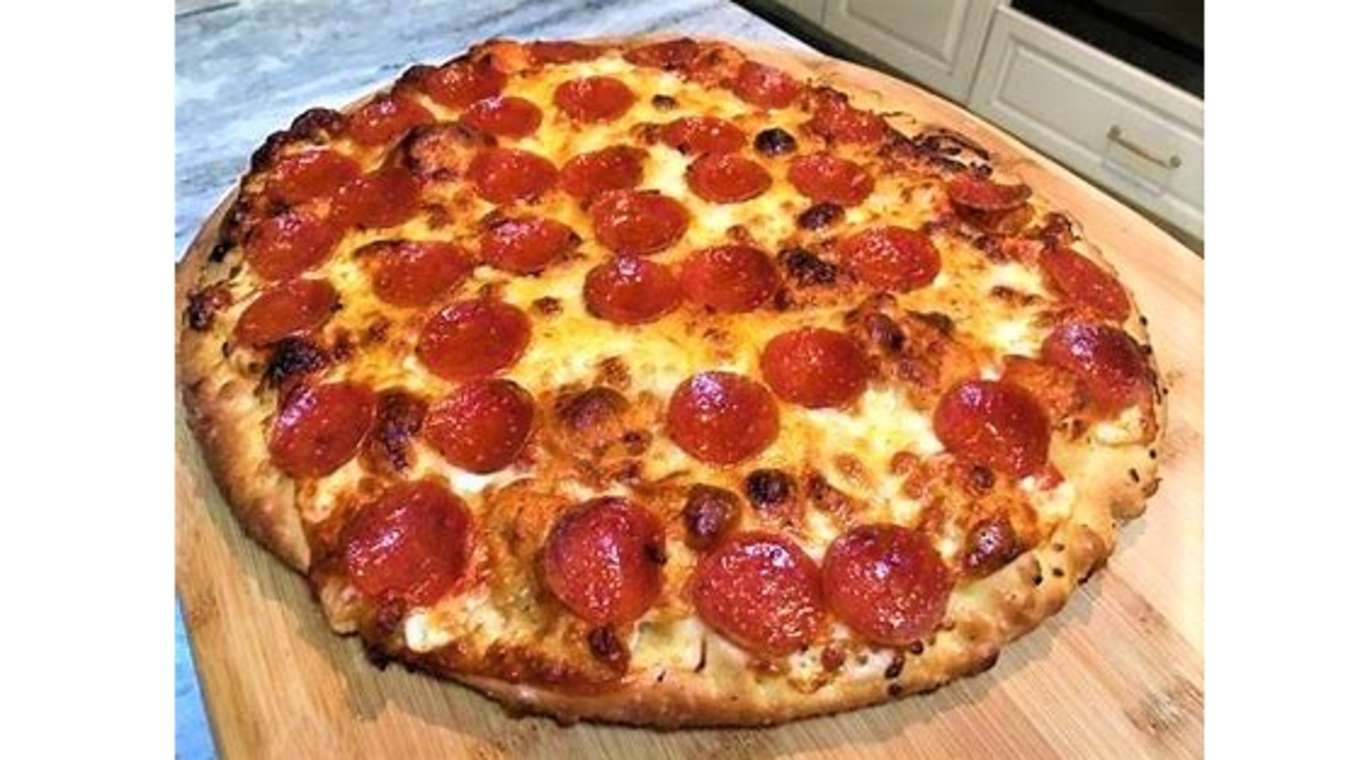 
MOSCOW – (Satire News) – President Vlady Nikita Putin has informed The Kremlin Voice that has decided to get into the fast food business, and namely the pizza business.

According to a reporter with the KV, Putin told a close aide that he is getting fucking sick and tired of getting his ass kicked by the heroic Ukrainian army regiments; many which are shirtless, bootless, and thirsty-as-hell.

Putinski noted that he has partnered with famed “Dancing With The Stars” professional dancer, Val Chmerkovskiy, who was born in Krushchev City, which is located in northern Russia.

Val said that his great grandfather Leonid Gustav Chmerkovskiyvichchev, who later shortened the family name from 19 letters down to 10 (Chmerkovskiy), used to make the best fucking pepperoni pizza in the entire town of Krushchev City, a city known for it beautiful barber shops, massage parlors, and sexy streetwalkers (whores).

SIDENOTE: The Kremlin Voice stated that Putin has asked Val to teach him how to dance the Rumba, the Argentine Tango, the Twist, the Macarena, and the Boot Scootin’ Boogie.