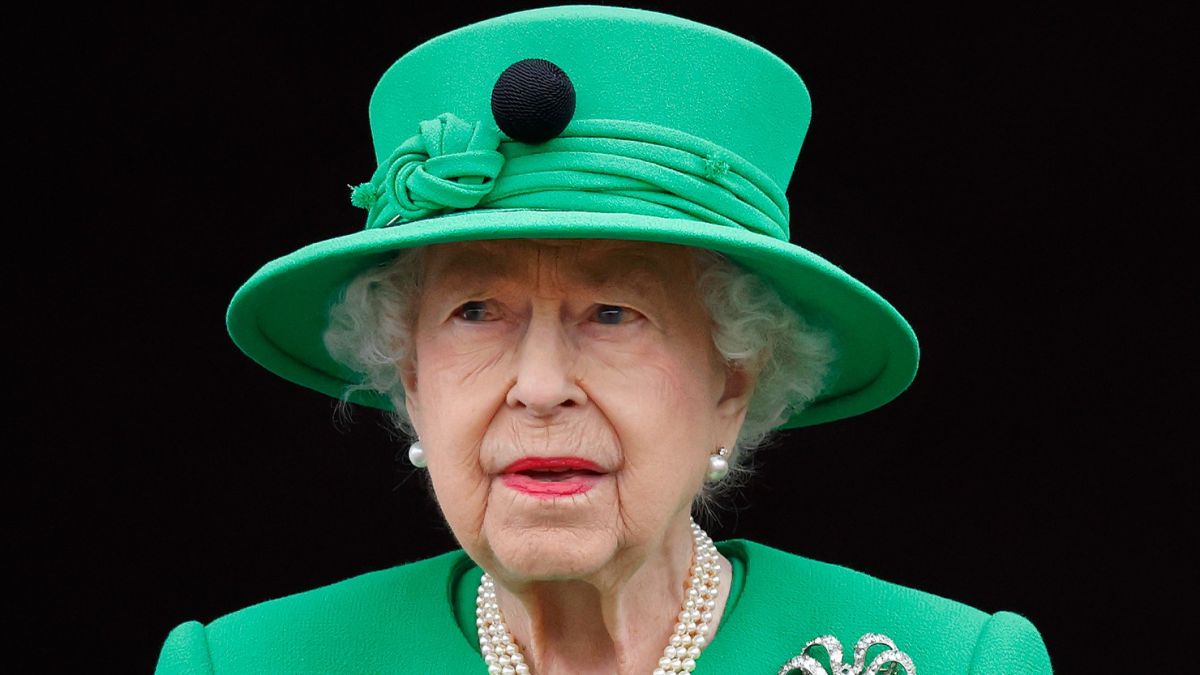 
The Queen is facing a heartbreaking anniversary just days after she joined members of the wider Royal Family for her Platinum Jubilee celebrations.

The Queen’s Platinum Jubilee weekend was full of memorable moments from Princess Charlotte’s caring gesture to her great-grandmother, to Prince Louis’ hilarious antics as he watched the Platinum Pageant alongside other senior members of The Firm. But whilst the overall feeling of the weekend was undoubtedly joyful as the world paid tribute to Her Majesty’s extraordinary 70 years on the throne, it wasn’t without heartache.

It’s been suggested that the Queen secretly mourned Prince Philip during the Pageant when she wore a solemn black hat pin during her second balcony appearance. Now just days after the Jubilee weekend drew to a triumphant close the Queen will likely be thinking of him again on a poignant day.

The late Duke of Edinburgh’s birthday was June 10th and he would’ve turned 101 this year on that date. Very sadly, Philip passed away in 2021 just two months before he marked his milestone 100th birthday. However, the Queen ensured Philip’s legacy lived on when she received a very sentimental present to mark her late husband’s special day last year in the form of a Duke of Edinburgh Rose.

Gifted to the monarch by the Royal Horticultural Society, the Royal Family social media accounts shared pictures of the Queen looking deeply touched as she was presented with the rose. This year, the royals have yet to share a special tribute, though it’s of course possible that Her Majesty might choose to simply reflect on Philip’s birthday anniversary in private.

The loss of her husband is likely keenly felt on this date, especially as this year it comes so close to such a major royal event. Throughout his lifetime, the Duke was by Her Majesty’s side, waving and greeting crowds at her previous Jubilees. This time for the Platinum Jubilee with many of their children, grandchildren and great-grandchildren there, his absence was very much felt.

So much so, that he even received a tribute during the Platinum Party at the Palace concert from their eldest son, who is first in the royal line of succession. Speaking to the crowds, Prince Charles took to the stage and declared in a speech addressed to his mother, “Your ‘strength and stay’ is much missed this evening but I am sure he is here in spirit.”

“My Papa would have enjoyed the show and joined us wholeheartedly in celebrating all you continue to do for your country and your people,” he continued.

The Duke of Edinburgh was also referenced when a clip of the Queen’s speech for the COP26 played, during which she expressed her pride that Charles and Prince William were continuing her late husband’s work to encourage people to protect the planet.

Now on what would’ve been his 101st birthday, Her Majesty could possibly be reflecting on all her wonderful memories with him and the powerful legacy he’s left behind.