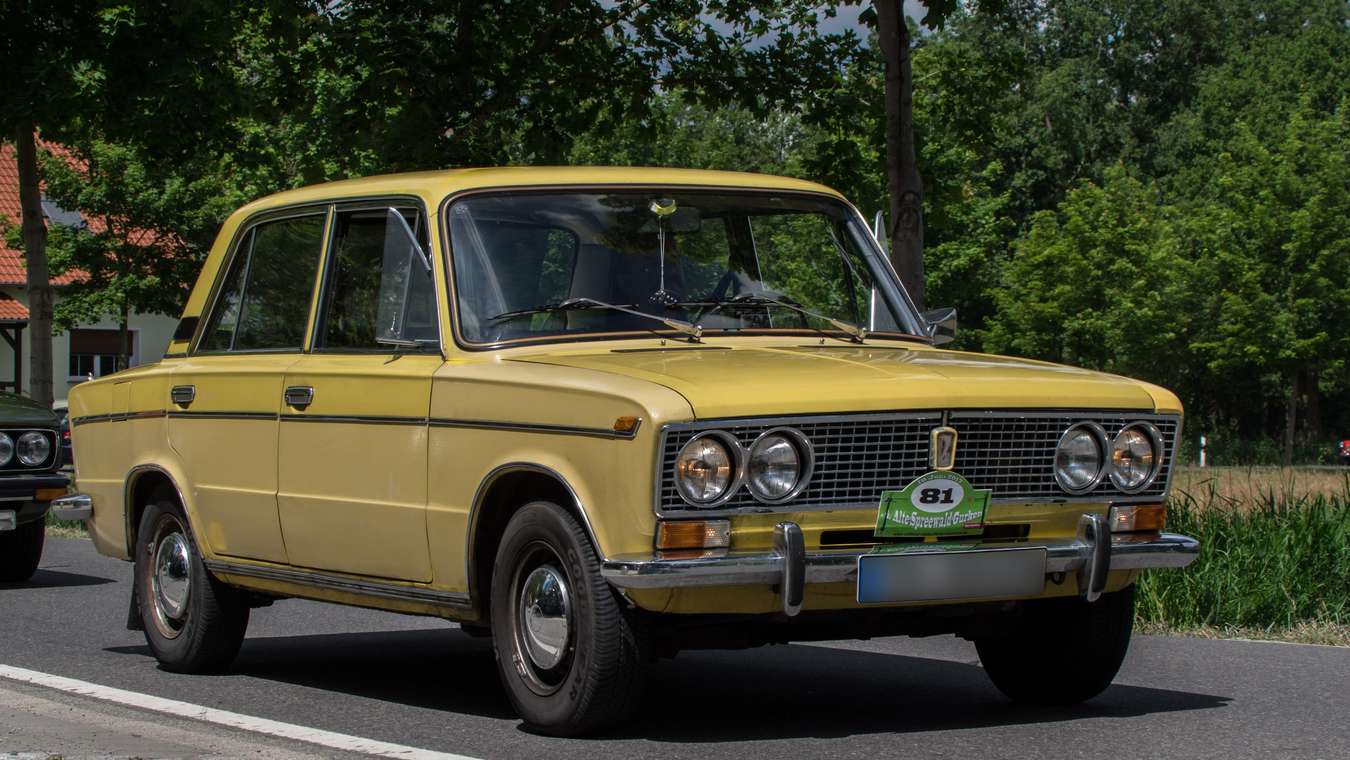 Reports coming out of North Korea’s Rice Paddy News Agency are stating that even the roly-poly, fat shit leader Kim Jong-un has told his sister that he wants to definitely distance himself from the little bitty, Napoleon-complexed Vlady the Evil.

The Kimster, who reportedly texts his BFF former NBA star Dennis “Mr. Piercings” Rodman on a daily basis, commented that Putinski has dug himself into such a huge deep hole that he will never be able to dig his arrogant, evil, hate-filled communist ass out of.

Even Trumptard the Evil He-Whore, who bragged of grabbing women by their pussies, as well as by their knockers (tits) an as well as by their butts (asses) recently told Greg “The Evil Swamp Creature” Gutfeld that he is trying his hardest to totally ignore the cruel douche bag who actually makes Adolf Hitler look like a girl scout.

Milk spots in newborns, also known as milia, are a common skin condition in babies…