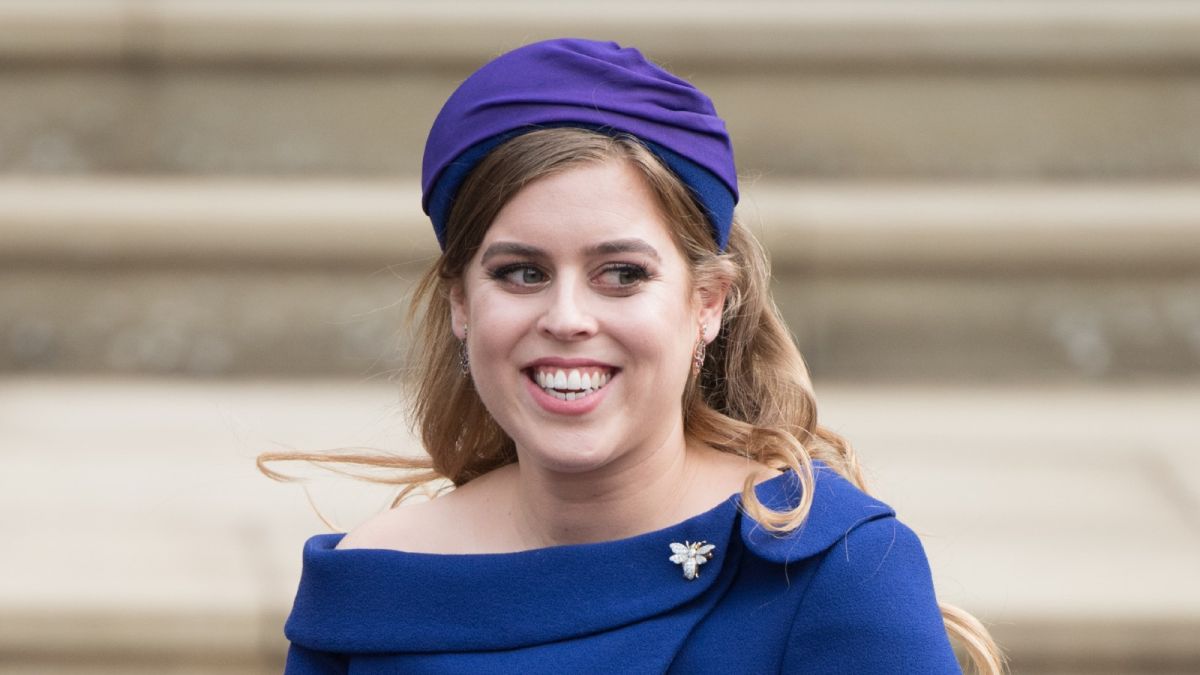 Lilibet Diana may only be a year old, but the young royal already shares a sweet link with Princess Beatrice.

A new photo of Lilibet Diana was released, delighting royal watchers worldwide, as the little tot was shot in a one-time occurrence showing off her stunning strawberry hair.

The Duke and Duchess of Sussex are said to have arranged a private, casual party at Frogmore Cottage to celebrate their daughter’s milestone birthday on Saturday, instead of attending the Queen’s Platinum Jubilee celebrations at the Palace.

While the adorable picture has been trending on social media, it has been revealed that Lilibet has a cute link with Beatrice thanks to the image.

The picture was taken by celebrity photographer Misan Harriman, who was also behind Beatrice and Edoardo Mapelli Mozzi’s candid engagement photos.

Misan’s black-and-white pictures were shot on the grounds of Windsor Great Park, which also happens to be where Lilibet celebrated her birthday at Frogmore Cottage.

Misan posted on Instagram, “It was such a privilege to celebrate the 1st birthday of Lilibet with my family and hers! Joy and face painting all around.”

Misan also captured a portrait of Prince Harry and Meghan shared in a lovely Valentine’s Day post when they announced to the world they were expecting daughter Lilibet.