When is the last episode of Neighbours on? 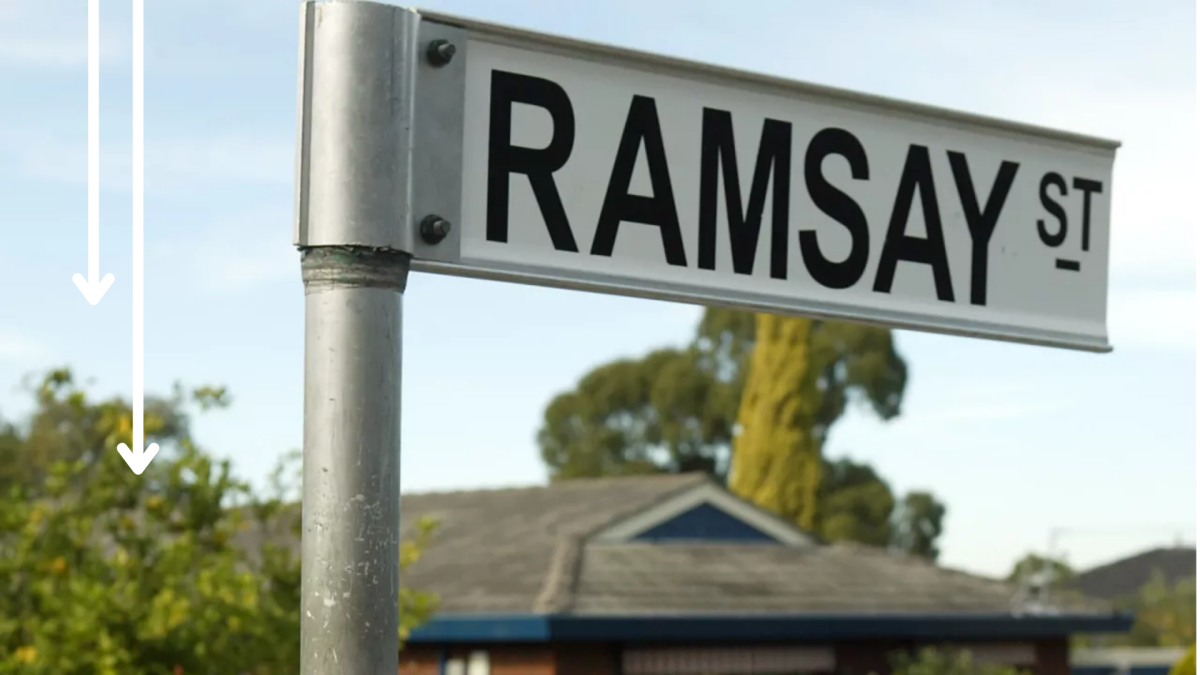 
The last episode of Neighbours airs sooner than you think…

It was a sad day for Neighbours fans in March when it was announced that the popular Australian soap was ending (opens in new tab) after 37 years and 9,000 episodes. Viewers first started worrying that Neighbours was at risk when it was cancelled earlier this year. And two months later bosses confirmed the end was nigh, with them unable to secure a new broadcast partner or alternative funding for the show.

Now the famous Ramsay Street and it’s cast are preparing to finish filming once and for all. We look at when the soap is set to air it’s final episode, which is set to star none other than original stars Kylie and Jason (opens in new tab)…

When is the last episode of Neighbours on?

UK viewers can watch the last episode of Neighbours on August 1, 2022 on Channel 5. The finale will be an hour long in length. The soap confirmed that filming had officially wrapped on June 10, sharing a photo of the cast together on set for the last time.

It seems filming has stayed in line with the schedule as bosses confirmed in March that “Neighbours will cease production in June”.

“It’s a melancholy day for me,” he told Studio 10. “I sort of closed the studio door behind me on my very last scene, my very last dialogue scene and… I suddenly surprised myself by getting incredibly emotional.”

What famous guest stars are returning for the last episode of Neighbours?

One video surfaced on TikTok in May from a fan who believed to have capture Kylie and Jason on set as their respective Neighbours characters.

What has Kylie Minogue said about Neighbours being axed?

Kylie Minogue, who played Charlene on the soap, has tweeted her gratitude for the soap which helped launch her pop career. She wrote, “I’ll be forever grateful for the experience & the friends I made on @neighbours.”

I’ll be forever grateful for the experience & the friends I made on @neighbours. We had no idea how big the show would become and how passionately viewers would take it to heart. Pure love! 💞🏡 I can still hear Madge calling … CHARLENE!!!!March 3, 2022

Continuing her tribute, she penned, “We had no idea how big the show would become and how passionately viewers would take it to heart. Pure love! 💞🏡 I can still hear Madge calling … CHARLENE!!!!”

When did Neighbours leave the BBC?

Neighbours left the BBC in February 2008 after airing on the channel for more than 21 years since its first episode back in October 1986.

At the time, the BBC said in a statement: “We have this afternoon formally withdrawn from the bidding for Neighbours.

“The BBC has had a long and fruitful relationship with Neighbours, which has transmitted on BBC1 for 21 years, and this has come to an end because of an unrealistic price demand.

“We do not believe that we could have justified to BBC viewers a price tag of what would have amounted to some £300m across the term of the contract. Paying that sum would also have compromised our ability to invest in new original programmes. We made a fair offer and are sad that we have not been able to reach terms with Fremantle.”

Is Neighbours still on in Australia?

Yes, Neighbours is currently still on in Australia but just like in the UK this will only be on air until August 2022. Channel 10 continues its commitment to screen the show in Australia (having moved it a few years ago from the main channel to Ten Peach), but the budget for making the show (while tiny in TV terms) relies on the UK sale.

As a result the Australian soap will cease filming after 37 years after producers Fremantle failed to secure another UK broadcaster.

Who wrote the Neighbours theme tune?

The Neighbours theme tune was composed by Tony Hatch and the lyrics written by his then wife Jackie Trent. It was once voted the world’s most recognisable theme tune. The vocals were originally recorded by Barry Crocker, who also recorded the updated version but since then subsequent versions have been recorded by a variety of artists.

What is Neighbours: The Farewell Tour?

Neighbour’s production company FremantleMedia and live events company Maple Tree Entertainment have announced a special show coming to the UK to celebrate Neighbours and the end of an era.

Fans will be able to meet and greet with some of the show’s most popular stars and enjoy Q&A sessions.

In exciting news for our UK fans, we canconfirm the rumours are true – Neighbours: TheFarewell Tour is coming your way.Our partners at Maple Tree Entertainment will be flying over some of your favorite cast members in March 2023 for the multi-city tour. pic.twitter.com/RdBZKSTzLMJune 9, 2022

Originally titled Neighbours: Live in Conversation, the show was set to come to London’s West End in 2020 – but was ultimately cancelled due to the pandemic.

Now the rescheduled show – renamed Neighbours: The Farewell Tour – will be coming to the UK in March 2023, with seven additional dates added:

Tickets will be available to purchase via Maple Tree Entertainment (opens in new tab). General sale for all venues starts on June 17, with an exclusive pre-sale available on June 15.

You can watch Neighbours on weekdays on Channel 5 at 1.45pm and the same episode is repeated 5.30pm and on catch up on My5.