Why Supreme Court has put Ohio State University on probation 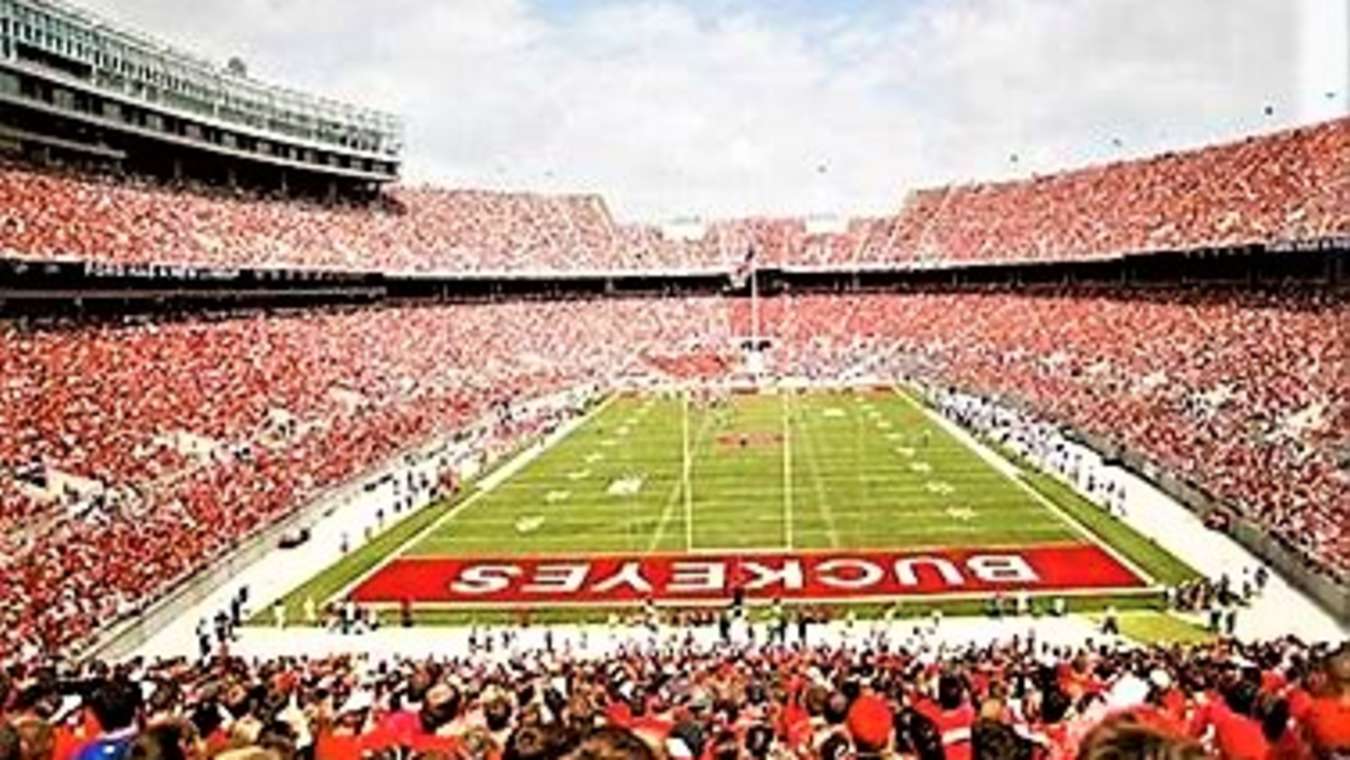 The Sports Bet Gazette is reporting that by a vote of 8 to 1, the US Supreme Court has voted to place the university on probation for three years.

Chief Justice John Roberts, stated that the dean of the school had been warned a total of seven times to instruct the NFL football players, who graduated from OS to refrain from going on national TV and arrogantly-as-shit saying that they graduated from “The” Ohio State University.

Justice Sonia Sotomayor, added that by not instructing the former Ohio Staters not to use the word “The” before the words Ohio State University, it clearly showed a complete, utter, and blatant total disregard for the feelings of football players, fans, cheerleaders, and even the hot dog vendors of other colleges and universities.