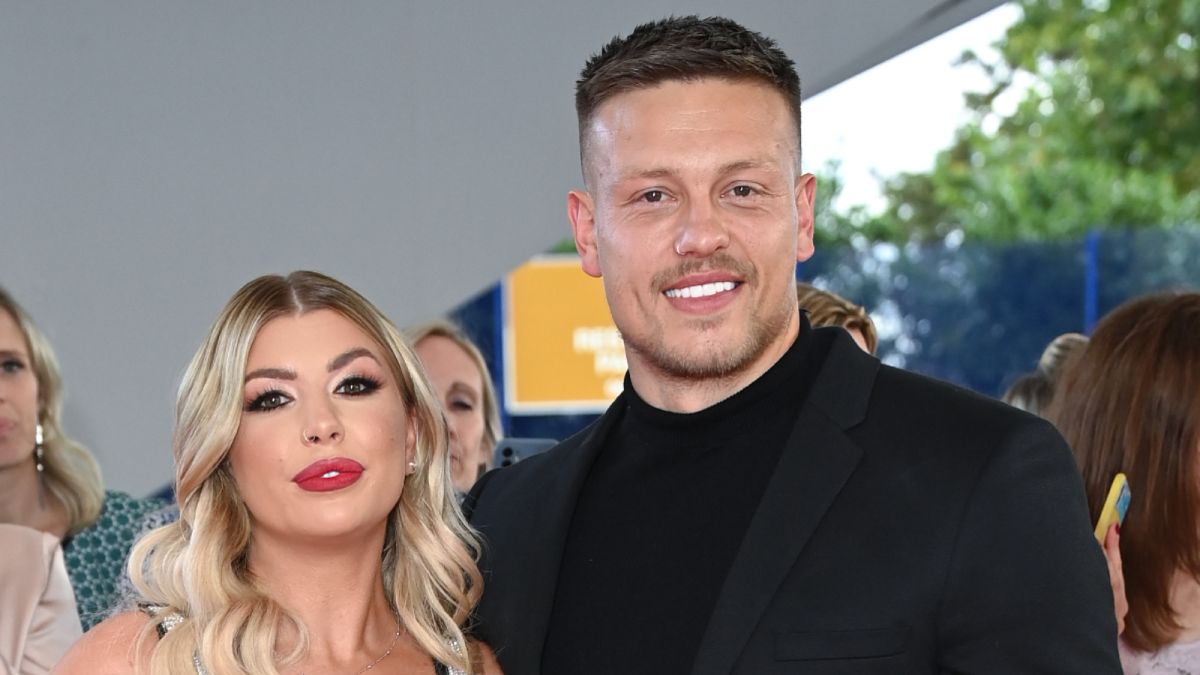 The couple, who met on the ITV2 dating show revealed that they were expecting a baby at the beginning of the year and have now introduced their new bundle of joy to the world. They also used their birth announcement to reveal their baby’s name and gender.

Olivia broke the news with an adorable snap of her and Alex cuddling their newborn son. She then revealed his name in the caption that read, “Abel Jacob Bowen. You are everything. 10/06/22.”

Fan and famous friends were quick to congratulate the new little family, with a number of fellow Love Island alums sharing their congratulations.

Molly-Mar Hagues commented, “Massive congratulations to you both 🥺🤍🤍🤍”

Alex and Olivia met during season two of Love Island and were named as runner-ups in the 2016 final, before getting engaged the following year. The pair then tied the knot in 2018 and have been enjoying married life for the last four years.

The new parents shared that they were expecting their first baby in January, with a cute snap of a baby grow with ‘Baby Bowen’ written on the front along with their sonogram, followed by a touching video of them revealing the news to their nearest and dearest.

Since then, Olivia has been keeping fans up to date with her pregnancy journey, sharing how her bump was growing and sharing cute pictures from their baby shower.