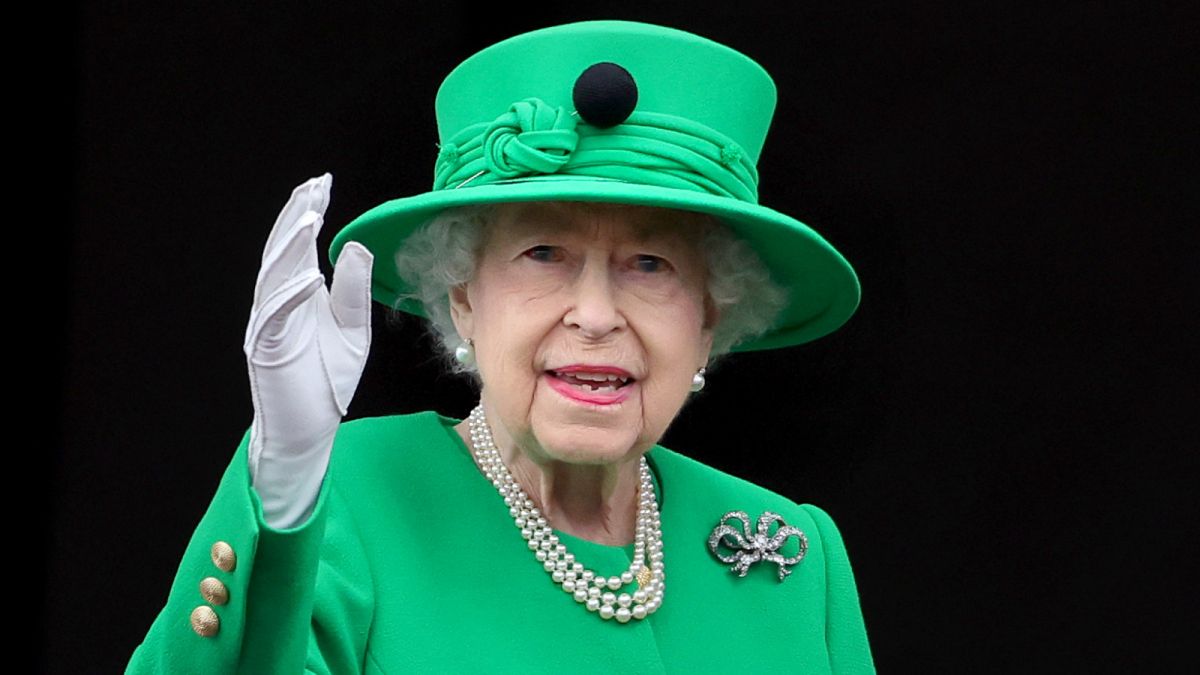 
The Queen is set to miss another royal engagement amid ongoing health issues, as sources say she will be moving toward online appearances to be a ‘virtual Queen’.

The Queen will reportedly miss the Order of the Garter ceremony as sources claim she will become a more ‘virtual Queen’ amid health struggles.

Her Majesty is expected to miss the traditional royal engagement that takes place at Windsor Castle, as she continues to suffer from ‘episodic mobility issues.’ The 96-year-old is using a walking stick for much of the time, she was even spotted using a very special stick during the Jubilee weekend – that was actually a gift from the British Army.

This news comes after it was revealed that her Majesty could also miss out on the Commonwealth Games.

A source told the Daily Mail (opens in new tab) that reduced appearances from the Queen could become the new norm. They said, “Over time, the Queen will revert to becoming a more virtual Queen with digital appearances and video calls.”

Despite her mobility issues, the Queen put on a brave face and delighted royal fans by making three Balcony appearances over her Platinum Jubilee weekend. During which she shared adorable moments with her great-grandchildren, including Princess Charlotte making a caring gesture toward her.

Now a source has also revealed to the Mail on Sunday, that the third appearance almost didn’t happen. With the Queen only decided to step out on the balcony three hours beforehand, thanks to a pep talk from her son and heir, Prince Charles.

The source said, “He told her there were so many people desperate to see her and he convinced her to come.”

Upon seeing the crowds waiting to see her, the Queen was overcome with emotion, with the source adding, “she had tears in her eyes before she stepped out on the balcony.”

The Firm has become well-versed with ‘virtual’ appearances after opting for video calls throughout the pandemic, so royal fans will still be able to catch a glimpse of the Queen – but likely from the comfort of her main residence, Windsor Castle.