Where is Warren Jeffs now and is the FLDS still active? Your questions answered about Keep Sweet: Pray and Obey 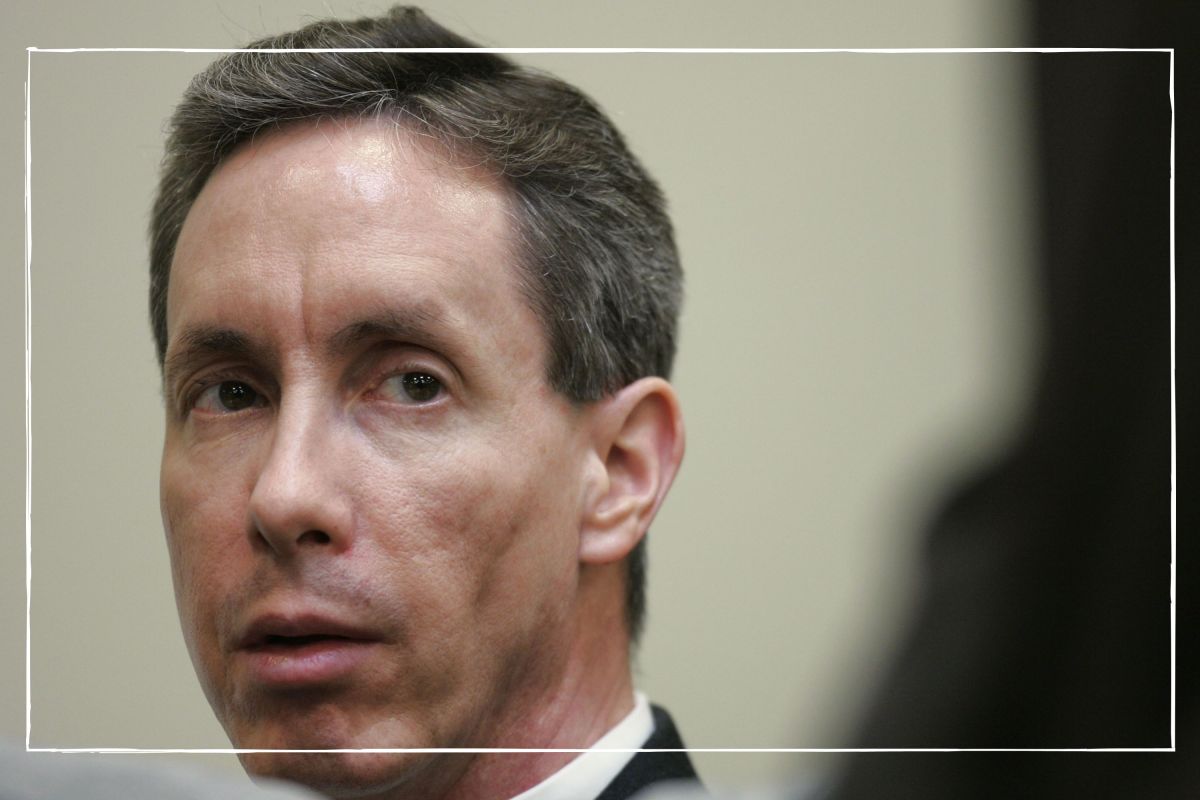 
Viewers of the gripping new Netflix documentary want to know where Warren Jeffs is now and what happened to the FLDS?

From Bad Vegan (opens in new tab) to the Tinder Swindler (opens in new tab) and the Anna Delvey (opens in new tab) series – Netflix has been delivering true crime offerings one after the other this year. And with June comes the release of new docu-series Keep Sweet: Pray and Obey – enlightening audiences to the dark and shocking world of America’s FLDS religious sect.

With harrowing accounts of sexual abuse against minors, forced underage marriage and child abduction, the four-part series makes for uncomfortable viewing. All orchestrated under the leadership of ‘prophet’ Warren Jeffs, many are interested to learn of his and the movement’s fate now.

Where is Warren Jeffs now?

Warren Jeffs is currently serving time at the Louis C Powledge Unit, a prison located in Palestine, Texas. He was found guilty in 2011 of two counts of child sexual assault and has remained behind bars ever since.

The 66-year-old was previously convicted in 2007 on two counts of acting as an accomplice to rape. However this conviction was overturned in 2010 by the Utah Supreme Court, who said that jury instructions were deficient. His convictions were reversed and a new trial was subsequently ordered.

According to the Texas Department of Criminal Justice (opens in new tab), Jeffs will not be eligible for parole until July 22, 2038. He’ll be 82-years-old at the time.

Additional cases have been brought against Jeff, both before and after his imprisonment. In July 2004, his nephew Brent Jeffs filed a lawsuit which accused Warren of anally raping him when he was 5 or 6 years old. Two further nephews and two of Warren’s own children have also publicly alleged sexual abuse at his hands.

Elissa Wall – who participated in the Netflix documentary – also filed legal charges against Jeffs. She alleges that the FLDS leader forced her to marry her 19-year-old first cousin Allen aged 14. Jeffs was formally charged with conspiring to commit sexual misconduct with a minor in June 2005. Elissa claims her cousin repeatedly raped her and she suffered several miscarriages during the marriage.

In 2019, another lawsuit was filed against Jeffs, with a woman alleging he had sexually abused her as a child. However, Jeff’s attorney filed a petition (opens in new tab) on July 8, claiming that his client had “suffered a mental breakdown” and was “not mentally competent to provide admissible testimony”.

Warren Jeffs has tried to take his life several times whilst behind bars. He has also gone on lengthy hunger strikes, with one in 2011 resulting in him being placed into a temporary medical induced coma (opens in new tab).

How many wives did Warren Jeffs have?

Multiples sources confirm that Warren Jeffs had 78 wives in total. The Daily Mail (opens in new tab) reports that 29 of these wives were previously married to his father Rulon. Whilst 56 of these women were also each other’s sisters.

A former US Attorney Special Prosecutor – who participated in the Netflix documentary – has shared that “24 of those wives were underage”. Giving evidence during the 2011 trial, he claimed in addition that Mr Jeffs was “involved in conducting the marriages of 67 underage girls to FLDS men”.

Does the Fundamentalist Church of Jesus Christ of Latter-Day Saints (FLDS) still exist?

Yes, the FDLS still exists today and Warren Jeffs is still considered the religious sect’s leader or ‘prophet’. “We have evidence he continues to direct day-to-day operations of the church,” Sean Keveney, an attorney for the US Department of Justice told filmmakers in 2018.

Keveney added that this included “excommunicating individuals and directing what women should be placed with what caretakers.”

The Yearning for Zion (YFZ) ranch was officially seized by Texas authorities in April 2014. However in 2021, KOTA reported (opens in new tab) that a FLDS compound had been unearthed in Custer County.

Sheriff Marty Mechaley shared it was being headed up by Jeffs’ brother Seth and had around 20 members. The property was court-ordered to be put on sale in February 2021, and is believed to have been bought by ex-members who had left FLDS.

Former FLDS members also claim that the sect still exists in the hit Netflix documentary. Some even still have relatives tied up in it:

“Three of us are out,” Lola Barlow said in the docu-series. “The rest of everybody’s still in. I could just drive to their house and talk to them but they won’t talk to me.”

The Fundamentalist Church of Jesus Christ of Latter Day Saints first came to prominence in the 1980s when mainstream Mormonism legally banned polygamy.

Yes, we live in a material world, and yes, most of us enjoy our creature…