What are council tax bands? 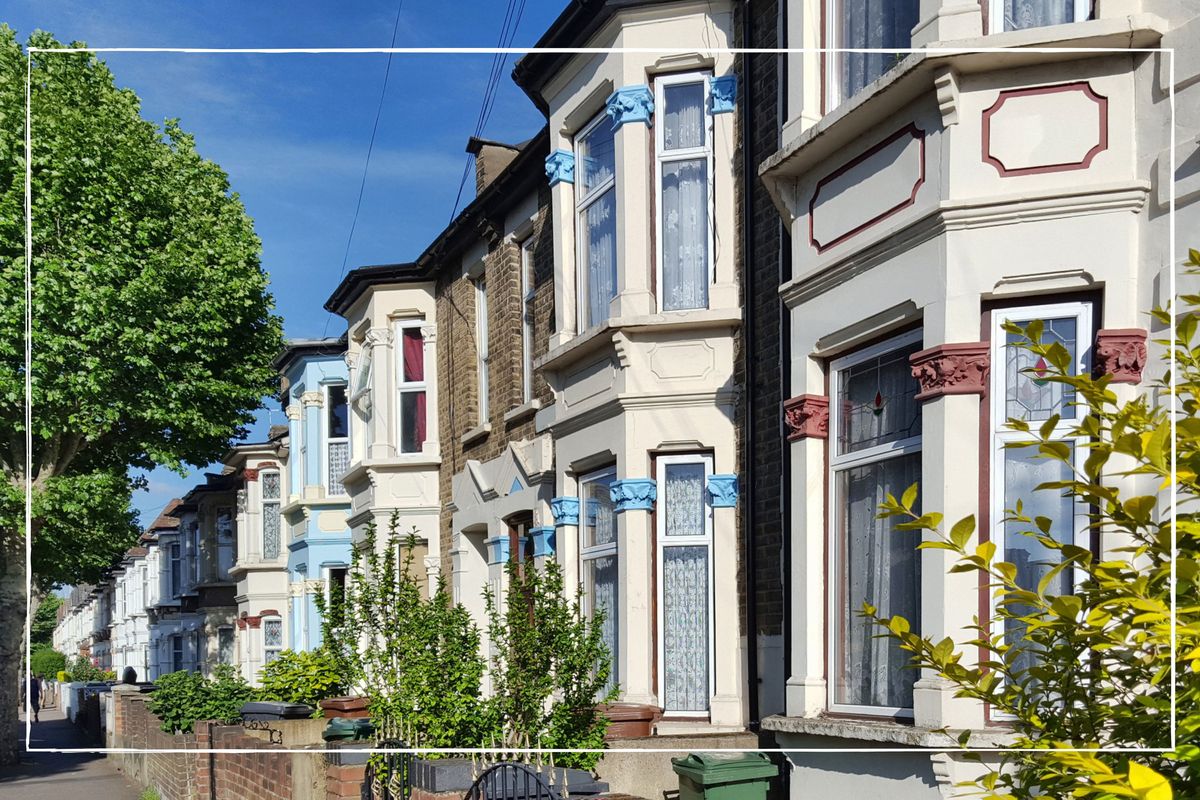 What are council tax bands? You’ve probably heard the term before and know that the band determines (in part) how much council tax you pay, but with costs rising all around us, from fuel to food, it worthwhile making sure you’re in the correct council tax band. Not only will it establish whether you qualify for the £150 council tax rebate announced by Chancellor Rishi Sunak earlier this year, but if your property has been placed in the wrong council tax band then you may end up paying more than you should.

Annabelle Williams (opens in new tab), personal finance specialist with Nutmeg says: “The government’s decision to support households with the rising cost of living through council tax rebates has made people look more closely at their council tax band and put the spotlight on the unusual way in which council tax is calculated.”

What are council tax bands?

All properties are placed within council tax bands, which dictate how much council tax you pay. Your property will have been placed in a specific council tax band based on its value. However it’s not today’s value that counts, but the historical market value of your home more than thirty years ago.

You can see the council tax bands for England, Scotland and Wales below, and the property values they apply to, according to figures from the Valuation Office Agency (opens in new tab) and Scottish Assessors Association. (opens in new tab)

How are council tax bands decided?

Shaun Moore (opens in new tab), financial planning and tax expert at Quilter says: “For newer homes built after 1991, a property’s council tax band will be based on a range of factors and the various valuation offices in each individual country within the UK will decide what band it goes into.”

While the band your property is in plays a part in your annual council tax bill, where you live will also affect the size of your council tax payments. If for example you live in a property with a band D rating in Westminster or Wandsworth in London, you’ll pay some of the lowest rates of council tax, with your bill coming to between £829 and £845 a year.

In contrast, the most expensive places to live (opens in new tab) when it comes to council tax bills are Nottingham, which charges £2,226 for band D properties, or within the Dorset Council area where you can pay £2,223 a year.

You can use a postcode checker tool (opens in new tab) to find how much your local authority charges for each council tax band.

What is my council tax band?

If you want to find out which council tax band your home is in, there are three easy ways to do it. The first thing you can do is to dig out your council tax bill.  This will tell you which band you’re on, as well as the amount of council tax you pay each year.  This will be split into 10 monthly instalments, though you can ask for it to be taken over 12 payments instead.

If you can’t find your last council tax bill, you can ring your local council to ask for your banding, though the quickest way to find out is to go online.

What should I do if I think I’m in the wrong council tax band?

If you think you are in a higher and more expensive council tax band than your neighbours, but live in similar size properties, it can be worth asking for your council tax band to be reassessed. Over 40,000 people challenged their council tax band last year, according to the latest Government figures. (opens in new tab) One in three had their band lowered, although in two out of three cases council tax bands remained the same.

It won’t cost you a penny to apply and you can start the process online (opens in new tab). However it’s important to remember that council tax bands can go up as well as down. This means there’s always a risk you could be moved into a higher band after  investigation by the Valuation Office Agency, resulting in bigger council tax bills.

Quilter’s tax expert Shaun Moore says: “When the new council tax system was launched, back in 1991, there was a huge rush to value properties throughout the UK and this led to many properties being incorrectly valued and put in the wrong band. ”

Can I reclaim council tax if I have been paying too much?

If you have paid too much council tax, because after a reassessment your property has been moved to a lower council tax band, then you can claim a refund. In some cases, this can run to thousands of pounds, as any refund due can be backdated to the date when you first moved into your property, or when council tax was first introduced in 1993, depending on which is most recent.

Any refund due will come from your local council, not the Valuation Office Agency.  And even if you no longer live in the property, you can still claim a refund for the years you lived there, in the event that the new owners have applied for a review and it’s now been moved onto a lower council tax band.

Unless you’ve kept in touch with the new owners, this means checking the banding, which you can do using the council tax postcode checker (opens in new tab).