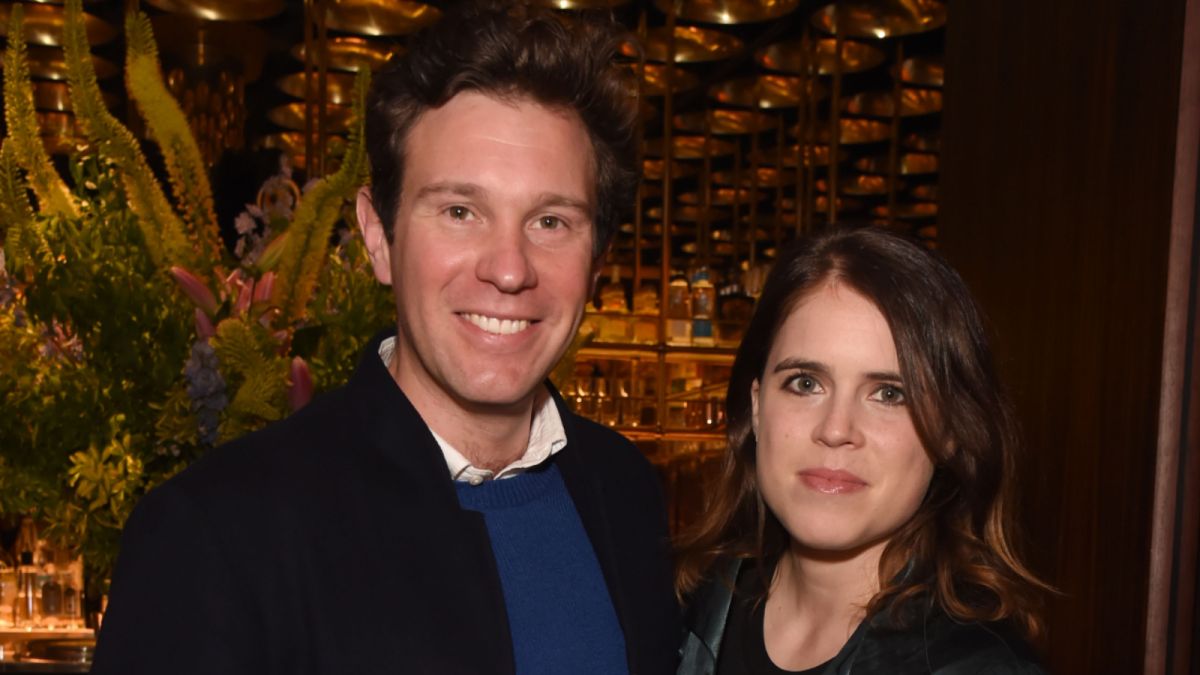 
Ahead of plans to split their time between the UK and Portugal, Princess Eugenie and Jack Brooksbank are looking to relocate their UK base

Following the news that Princess Eugenie and her husband Jack Brooksbank will be splitting their time between Portugal and the UK, the couple are now said to be gearing up to make a new London move.

Princess Eugenie and Jack, who share one-year-old son, August Hawke currently reside in Frogmore Cottage, which is the former home of Prince Harry and Meghan Markle before they stepped back as senior royals and moved to LA.

Now, however, Hello! (opens in new tab) reports that the little family could be looking to relocate their home base to Kensington Palace, in the heart of London.

The pair have lived in the grounds of Kensington Palace before, but instead of returning to their original residence of Ivy Cottage, they look set to move to the slightly smaller Nottingham Cottage instead.

This move comes after it was announced that Jack Brooksbank has accepted an exciting new job role at a luxury resort in Portugal. This means they will be flying back and forth between the two countries, having already found a new home in Portugal, with Eugenie also keeping her art gallery job at Hauser & Wirth in London.

It turns out that these two aren’t the only ones planning a local move. According to the Sun (opens in new tab), Prince William and Kate Middleton are also looking to relocate, but from Kensington Palace to Windsor.

The couple and their three children, Prince George, Princess Charlotte and Prince Louis are set to move to Adelaide Cottage to be closer to the Queen and enjoy a more ‘quiet family life’ away from the city.

Share. Facebook Twitter Pinterest LinkedIn Tumblr WhatsApp Email
Previous ArticleCan you catch Covid twice in a month and are the symptoms the same?
Next Article Millions of families to receive first cost of living payment from 14 July