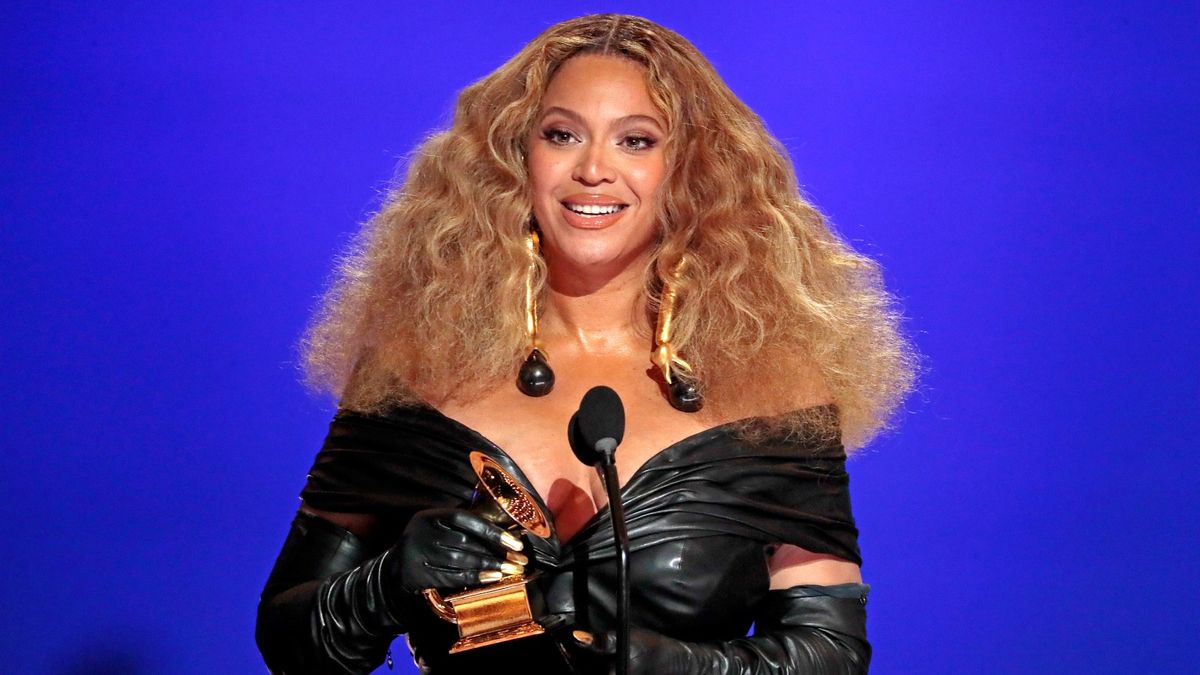 
Beyonce has surprised fans with a return to music as she announces the release of her seventh album Renaissance. But when is the B7 album release date and what’s the track listing?

Beyonce hasn’t caused a stir around her solo music since the 2016 release of album Lemonade – which sonically through its music, recounts the story of her husband Sean “Jay Z” Carter’s alleged affair while narrating the themes of betrayal, anger, redemption, and ultimately triumphant love.

We look at all you need to know about Beyonce Renaissance…

Beyonce’s new album Renaissance has the confirmed release date of July 29th. It will be the former Destiny’s Child singers seventh solo album and she broke the exciting news with fans on her social media when she simply wrote, “act i … RENAISSANCE.”

Music streaming platforms including Spotify, Apple Music and Tidal also posted the same wording and gave fans the chance to order the upcoming album by pre-sale.

Beyonce teased that she was working on new music back in August last year.

“With all the isolation and injustice over the past year, I think we are all ready to escape, travel, love, and laugh again,” she said. “I feel a renaissance emerging, and I want to be part of nurturing that escape in any way possible. I’ve been in the studio for a year and a half,” she told Harpers Bazaar (opens in new tab).

The new album is available to pre-order in a collectible renaissance box set (£34) – which comes in four different designs. Each set features a box with era and album detailing on the top with a graphic printed inside. A Renaissance t-shirt which is of unisex fit and has an image printed on the front and back. The CD contains a 28-page photo booklet and includes a collectible mini poster.

The exact artwork and t-shirt will be unveiled at a later date but she’s given fans a taste of what to expect as she graces the cover of July issue of British Vogue.

The Apple Music album listing suggests that there will be 16 tracks on the new album but the official track listing has not yet been revealed.  It’s thought the album might be the first of a several part release, given Beyonce’s choice of words – “act i” suggesting that there could be more to follow.

So what can we expect from the album? Well, she previously confessed, “Sometimes it takes a year for me to personally search through thousands of sounds to find just the right kick or snare. One chorus can have up to 200 stacked harmonies.

“Still, there’s nothing like the amount of love, passion, and healing that I feel in the recording studio. After 31 years, it feels just as exciting as it did when I was nine years old. Yes, the music is coming!”

And fans are excited by the drip-feeding of promo around the new album.

One fan wrote, “The queen is back, bow down”

And a third fan added, “WE’RE GETTING EVERYTHING WE BEGGED FORRRRRRRRR”

Beyonce appears in a series of snaps for the shoot, one riding a horse, another sprawled across a motorbike, signature leotard in another image, a mesh bodysuit with floor-length pink PVC coat, the one with the silver hot pants and another is of her sat upon a glitterball to complete the set.

British Vogue teased, “Soaring vocals and fierce beats: @Beyonce is back. Her upcoming album is music that makes you rise, that turns your mind to cultures and subcultures, music that will unite so many on the dance floor and make them fall in love. Welcome back Queen B, you have been missed.”

Beyonce deleted the profile picture from her social media platform and her website teased a new project with simply the words, “What is a B7?” It is likely that B7 stands for Beyonce and the seventh album that she is about to release.

But it could also give a hint at the style of music fans can expect – as a B7 is known musically as a “dominant 7th chord” and it’s based on a major triad but adds a minor 7th note to create the dominant 7th chord. As a result it creates a very classy and elegant sound, that is neither major nor minor sounding, but actually both at the same time.