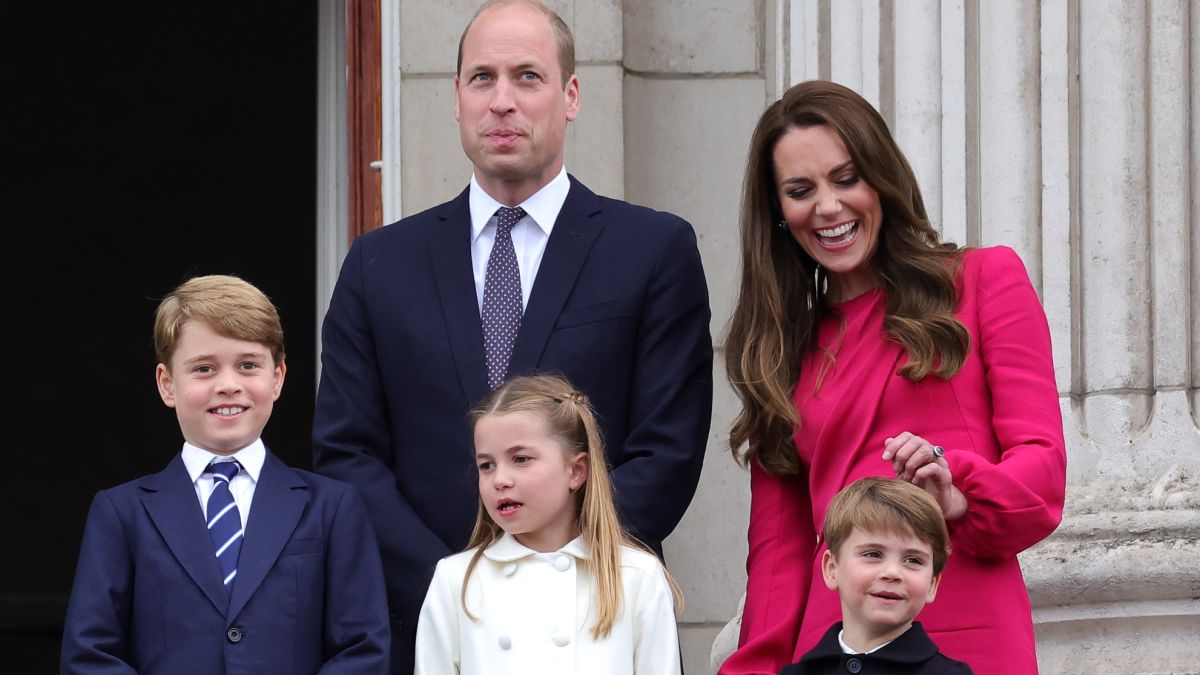 
Prince William and Kate Middleton are downsizing to a smaller home this summer, according to royal insiders, swapping their spacious Kensington Palace and Amner Hall residences for a four-bed cottage.

The family of five are believed to be preparing to reside nearby to the Queen at Adelaide Cottage, in the grounds of Windsor Castle.

The modest cottage with just four bedrooms is a stone’s throw away from Her Majesty’s Berkshire castle, which she made her official residence last year, stepping away from life at Buckingham Palace.

The Cambridges are also expected to live in the home without staff living with them, due to the far less spacious lay out of the cottage.

The family spend the majority of the year living in Kensington Palace’s Apartment 1A, which boasts an epic central London location, over 20 rooms and four storeys.

Then for the school holidays and much-needed time away from London life, Kate, William and the kids head to Norfolk for down time at Amner Hall, their countryside retreat with ten bedrooms, a swimming pool and tennis court on the Queen’s Sandringham Estate.

The Cambridges shared an insight into life at their wholesome Norfolk escape when the Duke and Duchess marked their tenth wedding anniversary in April 2021, sharing a gorgeous video of the family frolicking on the beach and in the green space  surrounding Amner Hall.

Alongside reports that the Cambridges are keen to be nearby the Queen at Windsor Castle in order to support her amid her episodic mobility issues, a royal insider has claimed that Kate and William were keen to switch to a more low-key living situation for a while.

“Kate and William were very keen for a modest home to start their new lives in Windsor. Adelaide Cottage fits the bill because it is a four-bedroom home and they do not need any more as they have no live-in staff,” an insider is said to have told The Sun.

“They were adamant they didn’t want anything too showy or anything that needed renovating or extra security so as not to be a burden on the taxpayer.”