What is buy now, pay later and how does it work? 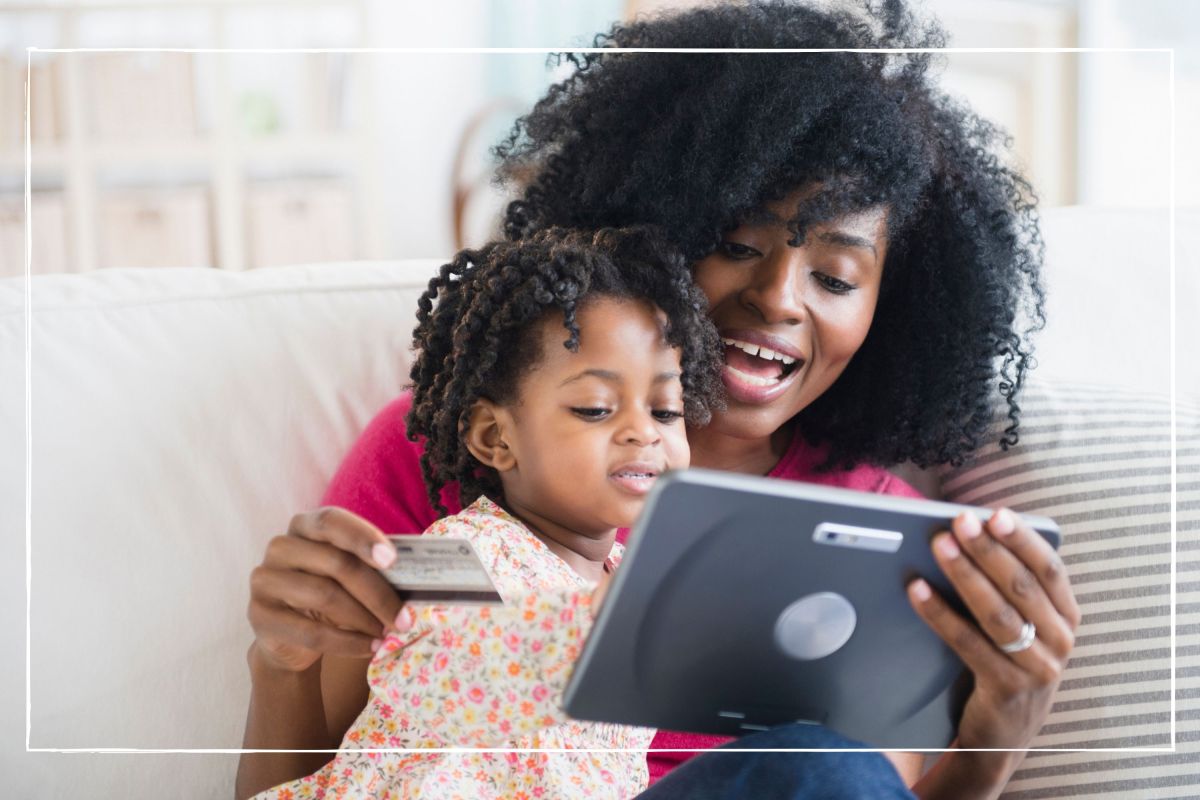 Buy now, pay later has seen a huge explosion in popularity in recent years, enabling millions of shoppers to use firms such as Klarna and Clearpay to spread the cost of purchases into smaller amounts.

The trend shows no signs of waning, with NatWest set to become the first UK high street bank to enter the buy now, pay later (BNPL) market when it launches a product this summer.

Meanwhile, Apple is planning a BNPL service as part of its new operating system, iOS 16, for US users.

However, the sector has come in for criticism, with warnings that many shoppers do not understand the risks, from racking up late payment fees to getting a black mark on your credit score. If you’re taking steps to improve your credit score, this could be a huge blow.

Worryingly, two-fifths of BNPL customers have borrowed money to make repayments, according to research by Citizens Advice (opens in new tab). Shoppers used credit cards, overdrafts and even payday loans to pay for their purchases. Piling borrowing on top of borrowing is never a good idea, and can be a fast track to getting into a mountain of debt.

Myron Jobson (opens in new tab), senior personal finance analyst at the investment platform interactive investor, said: “The escalating cost of living crisis risks people turning to BNPL schemes to help tide them over. Taking out a loan to pay off buy now pay later purchases could lead to a perpetual cycle of debt that is difficult to escape from.”

Here we explain what BNPL is, how it works and the risks all shoppers should know.

What is buy now, pay later?

Buy now, pay later is a form of borrowing that allows shoppers to delay paying for their purchases. Instead of paying at the till or online checkout, the BNPL provider pays the retailer for you. You then pay the provider back over several weeks or months. There is normally no interest or fees to pay, as long as you make the repayments on time.

Shoppers can usually choose from several payment options. For example, you could spread the cost across several instalments. The first payment is made when you buy the item, with the remaining instalments scheduled over the coming weeks or months. Or you could avoid paying anything on the day of purchase, and pay the full balance later.

How is BNPL different from a credit card?

Buy now, pay later differs to a credit card as there is no usually no interest or fees to pay. You must however make the payments at the agreed time, or risk being slapped with a late fee.

There is also no physical plastic card to use, like with a credit card. Instead, the borrowing method is applied virtually: you shop via a BNPL website or app, or select the option at a retailer’s checkout.

With a credit card, interest is charged (unless you’re on a 0% promotional period), and customers must pay the minimum balance each month.

How do BNPL firms make money?

Instead of charging the customer, BNPL providers take a cut from the retailer. This is usually a small percentage of each sale, like 5%. They argue that BNPL is a popular option for shoppers, and can significantly boost sales for retailers. The providers may also make money from late fees, when customers fail to make their repayments on time.

While the BNPL industry is currently unregulated – it should hopefully be regulated later this year – the financial watchdog has been taking a close look at how the providers operate.

Earlier this year, the Financial Conduct Authority found some of the rules around late payments fees were unfair, and asked Clearpay, Laybuy and Openpay to repay customers who had been hit with penalties despite having cancelled their online orders in full.

Using buy now, pay later could affect your credit score – especially now that BNPL providers are increasingly working with credit reference agencies. If you have a good track record of making payments on time, it could boost your score and give you a better rating. If you are late making payments – or miss any – then it could harm your credit score. However, it depends on which BNPL provider you use.

Laybuy’s reporting to credit agencies does impact credit scores. It said: “We believe it is important that other credit providers have visibility over a person’s credit history, both good and bad, so they can make informed credit decisions.

“Making repayments on time will help improve a person’s credit score, which will make it easier for them to open credit (such as utility accounts) on more favourable terms, while reporting a negative credit history will see a person’s credit score decline and this reduces the risk of credit being extended to a person who cannot afford it.”

However, with Klarna and PayPal, while transactions will form part of someone’s credit report, they won’t yet impact credit scores. This could come later in 2022.

Clearpay does not report purchases to credit agencies, but said it was “reviewing its approach to credit checks and recognised that credit reporting can add value for customers”.

What happens if I can’t afford to pay?

BNPL repayments are normally taken automatically from your bank or building society account. If there isn’t enough money in your account, you could be charged a late fee.

These fees range from £6 to £12 – although Klarna and Paypal do not charge late fees.

Depending on the provider, the fees may be capped at a certain level like 25% of the order’s cost. Bear in mind that you can be charged several late fees for each order. Missed payments may also harm your credit score.

If you know you can’t afford to pay and you’re going to miss a payment, the important thing is to contact the BNPL provider in advance. They may be able to give you more time to pay, or help you make a repayment plan.

It can be very tempting to use BNPL for more purchases, but try and avoid using it again until you’re confident you can afford the repayments.