Boris Johnson will find who defaced statue of Prince Charles 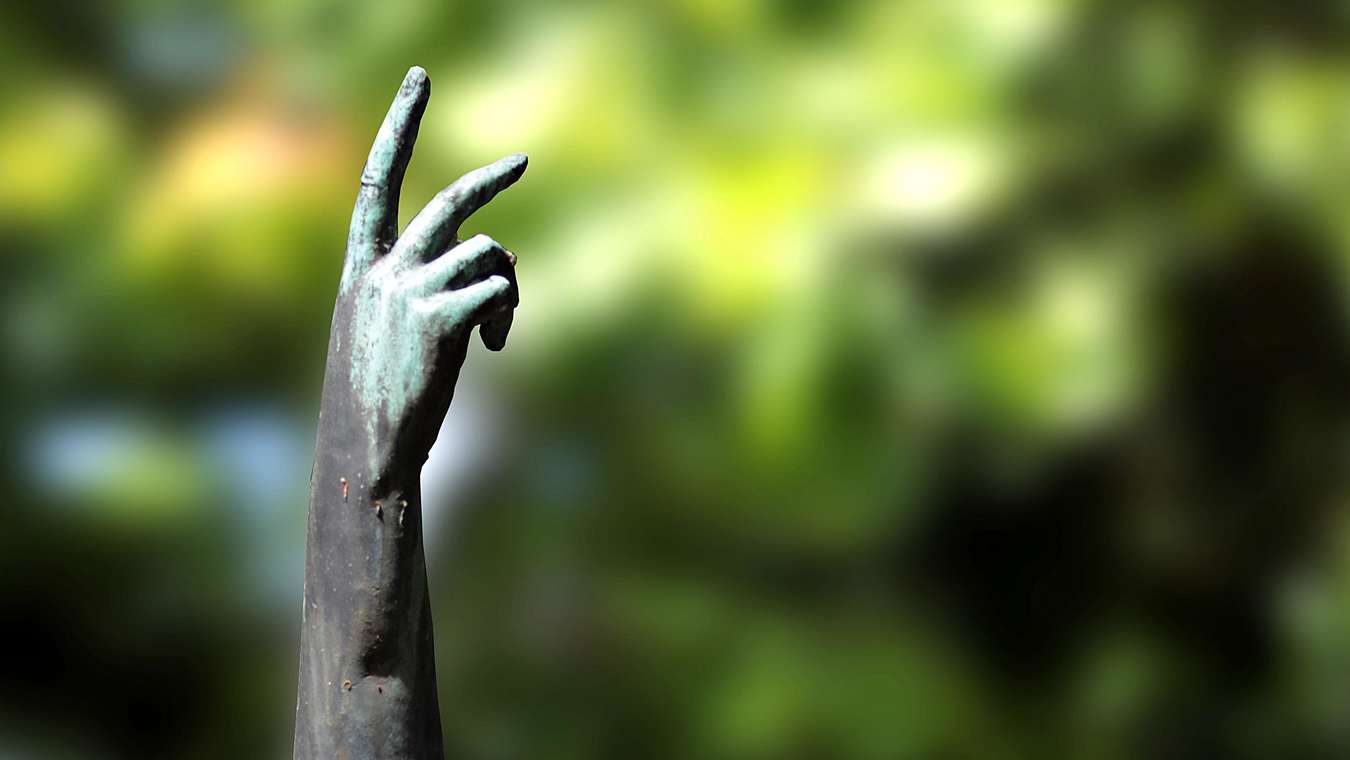 
PECKHAM, England – (Satire News) – Boris Johnson told assembled reporters in the British town of Peckham, that he vows to find out who are the culprit or culprits who viciously, angrily, and son-of-a-bitchly defaced the wonderful statue of Prince Charles, that stood next to the Crumpets, Crumpets, & More Crumpets Diner in downtown Peckham.

The vandals broke off Prince Charles gigantic ears and spray-painted his crotch region.

The prime minister angrily noted that this is not Northern Ireland, Guatemala, or Kamgooganda, where wayward heathens can just go around causing mayhem to poor, defenseless statues.

Johnson said that he personally viewed the surveillance video from the crumpets restaurant next door, and the two individual asshole punks appear to be wearing red Trump MAGA caps.

Meanwhile Donald Jonathan Erasmus Trump remarked that he is 99.8% certain that the red MAGA caps are fake.