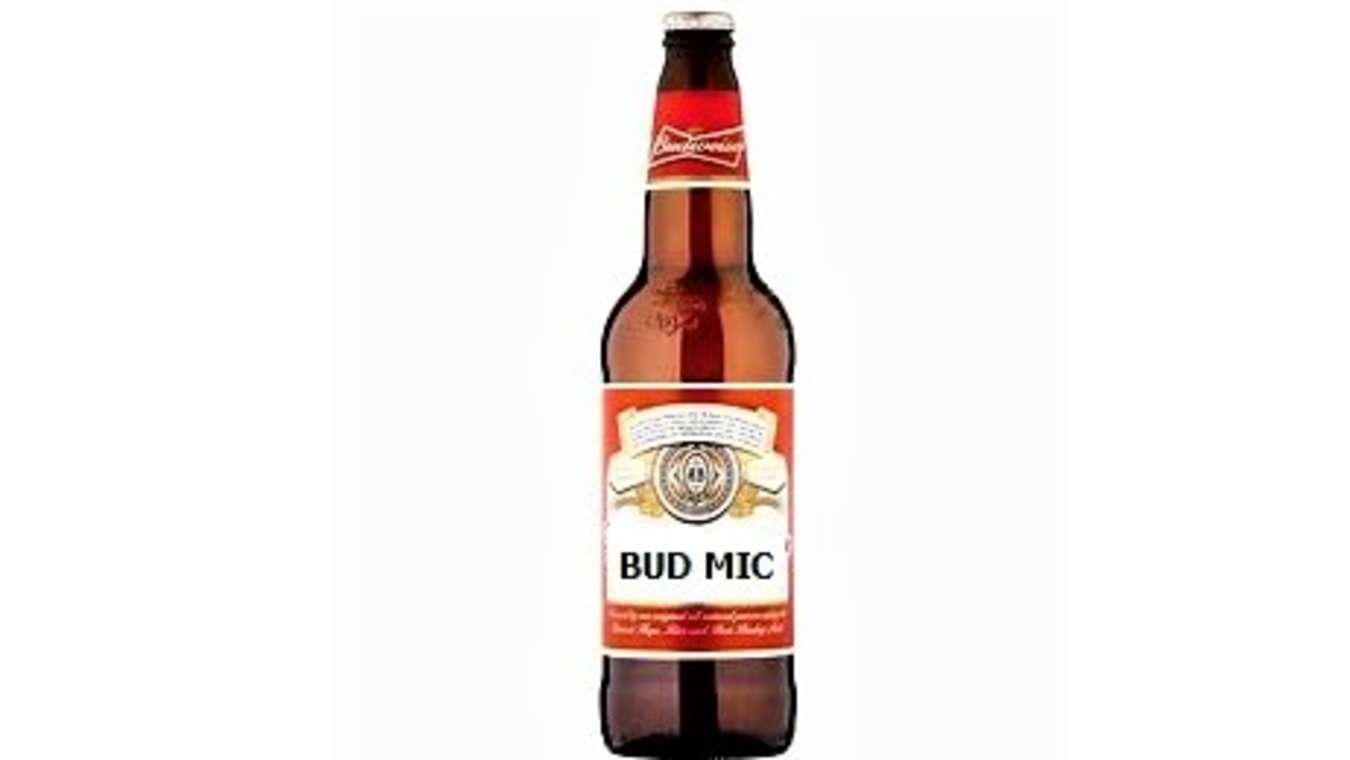 
ST. LOUIS – (Satire News) – One of the most popular beer companies in the world has just informed the beer-drinking public that in an effort to stay at the top of the beer world, they will be putting out a new beer that is microwavable.

The 146-year-old company stated that the beer is geared towards those suds drinkers who live in cold states such as North Dakota, Minnesota, Wisconsin, and Maine.

A spokeswoman for the beer giant, stated that of course Budweiser drinkers who live in hot states like New Mexico, Arizona, Texas, and parts of Alabama, can also drink the beer as well.

Budweiser chemists and brew masters have said that by microwaving a bottle of the new beer, named Bud Mic, it will safely remove all of the calories, all of the salt, and 92% of the smell.

SIDENOTE: Bud Mic has already been tested in three markets, one in New Hampshire, one in Montana, and one in Mexico, and reports are that everyone loves it; especially those hard-drinking women between the ages of 21 to 29.