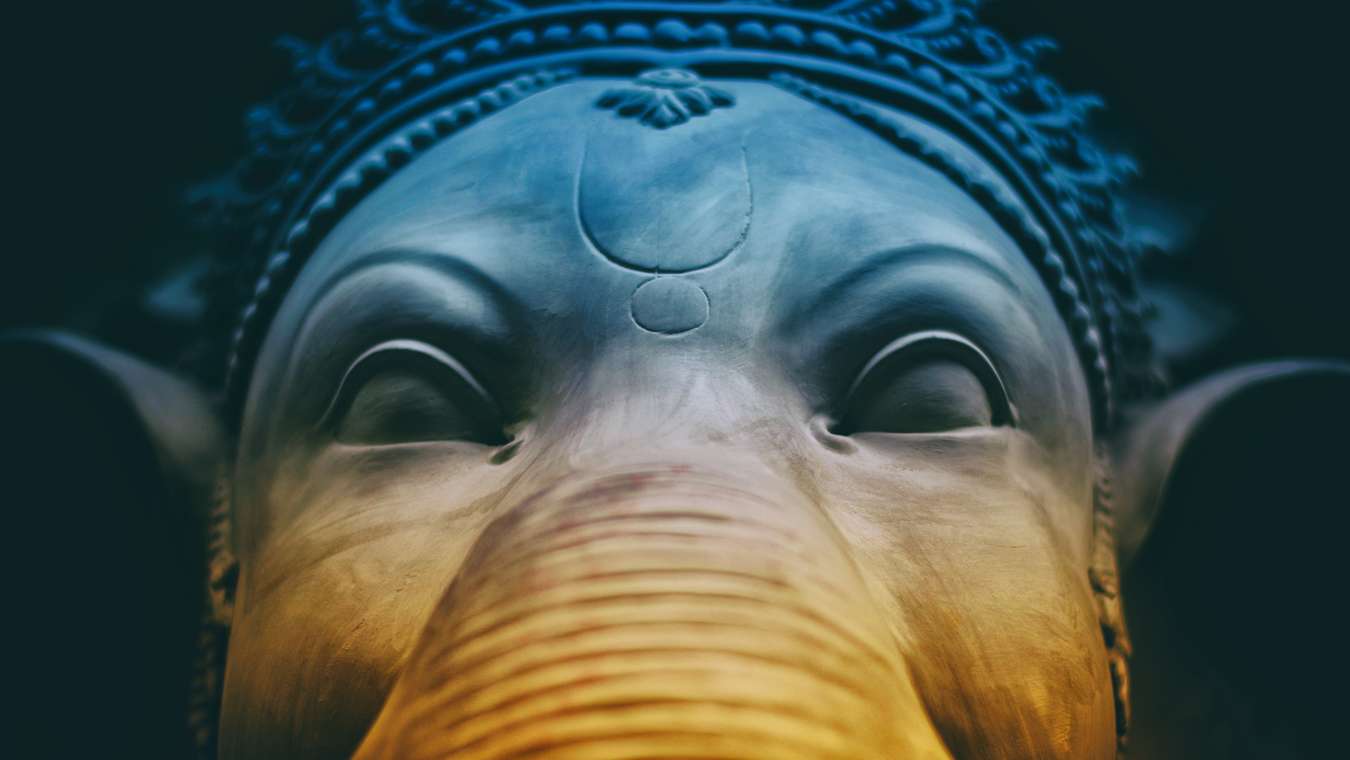 
The elephant in the newsroom had been experiencing sighs and hand wringing prior to dramatic developments with his internal organs.

Precipitating, according to witnesses, was the report from a news investigator that a juror in the trial had stated:

“I don’t think it should have been prosecuted. There are bigger things that affect the nation than a possible lie to the FBI.”

The reference is to the recent trial of a lawyer for Hillary Clinton, Michael Sussman, who was accused of lying to the FBI, and acquitted.

In a later recollection, the elephant in the newsroom commented:

“By the way, I do not represent the Republican Party. I’m just a bystander.”

Not only did the elephant’s droppings contribute to a massive rumbling in the nation’s capital. What may have been a “rolling in the grave” phenomenon also affected the tombs of prominent leaders in US history.

Further, repeated sentiments from bystanders at the elephant’s ear did not help.

One of these came from an anonymous reporter, who later said he may have “mis-spoken.”

At stake essentially here is Special Prosecutor John Durham’s contention that the Steele Dossier and Russiagate were fabricated in 2016 to thwart Donald J. Trump’s winning the presidency.

A second sentiment has apparently bothered the elephant in the newsroom a long time.

This was the childhood verse he recalled from infancy:

“Fatty, Fatty, two by four
Couldn’t get through the bathroom door
So he did it on the floor.”

The elephant in the newsroom explained further:

The outcome was massive. These droppings were gargantuan. They rolled here and there among the cameras and teleprompters.

A Hillary Clinton lawyer, present at the incident, was reported fleeing with what looked like a boulder chasing him.