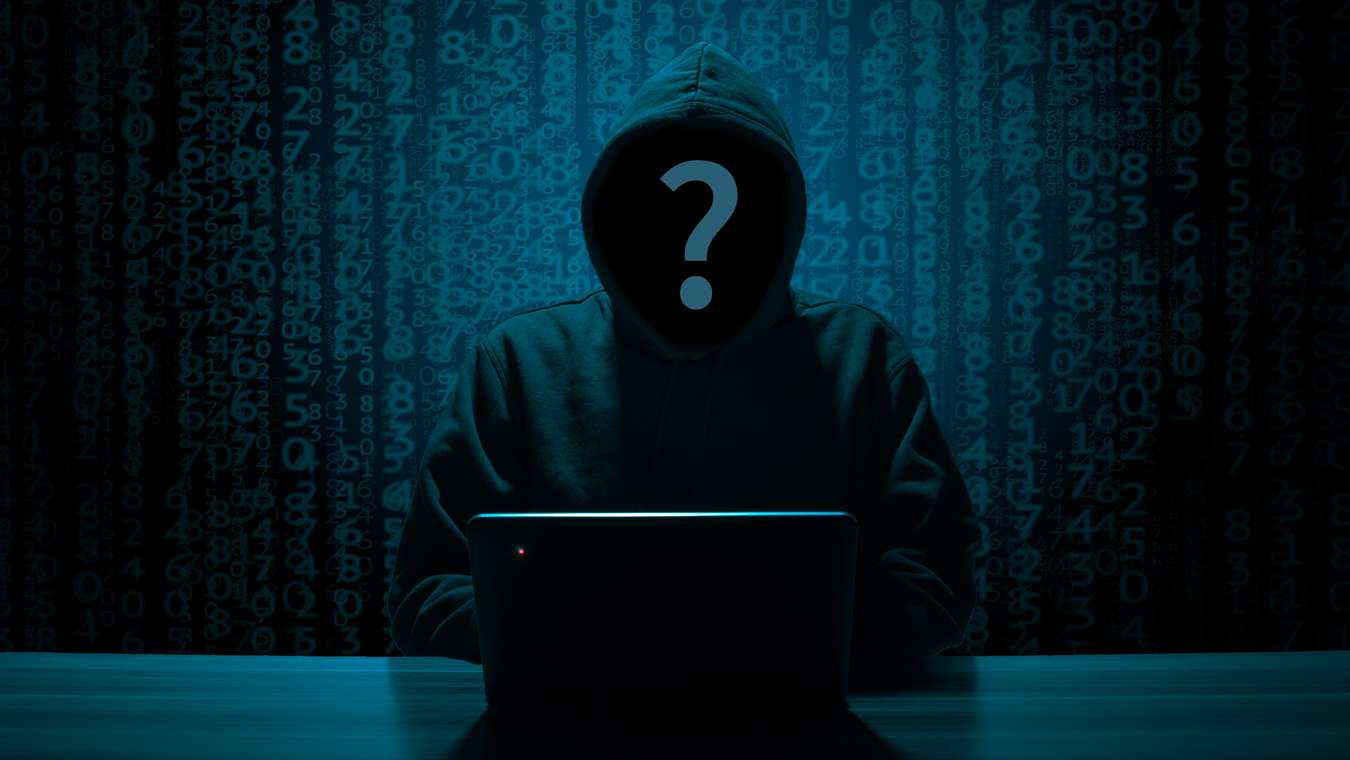 You are a dog that barks more than you bite.

Putin is still alive and kicking and killing Ukrainians. There are perhaps more fascist states on the planet right now than there were in the 20th Century (remember that? Or were you born after that?)

Why, Anonymous, do you only show up when there’s a Big Crisis, but then you just say “We are Anonymous. Expect us.” I think that last bit is your biggest lie.

We, the people of the world, are still expecting you, but you rarely show up. Imagine going to a pizza party and the pizza delivery man (in a scary deep, digitally-altered voice, says: “Expect me … and I will expect a generous tip”, and then takes more than 30 minutes to arrive! That’s called a free pizza, buddy!

Are you afraid of going the way of Assange and Snowden? Are you them, that’s why you can’t do much, being a little tied up? Is there something that scares you? (Why do I sound like a shrink … for beneficent hackers?)

Do you live in your parent’s basement? I could go on with the insults, but I really wanna know.

Why not show up when you’re NOT expected? Hunh? There’s an idea you never had (sorry, insults again).

Why not reveal the names Ghislaine Maxwell on the tip of her tongue? Why not hack into various states and tell the word everyone’s secrets? Afraid of anarchy? Don’t we kinda already have that? Why not tell us what Bill Gates and Elon Musk and Donny Trump and Prez Xi of China all have in their little black books?

Why, Anonymous, why are you almost completely ineffectual? When’s your next threat to take down the evil and erect the good? Christmas is coming! Can we all get a gift of a better tomorrow, ‘cuz today is shit and you’re nowhere to be found.

Expect Anonymous … as soon as their parents stop grounding them and let them have their computers back.