Illinois to drop the letter “S” since it is not pronounced 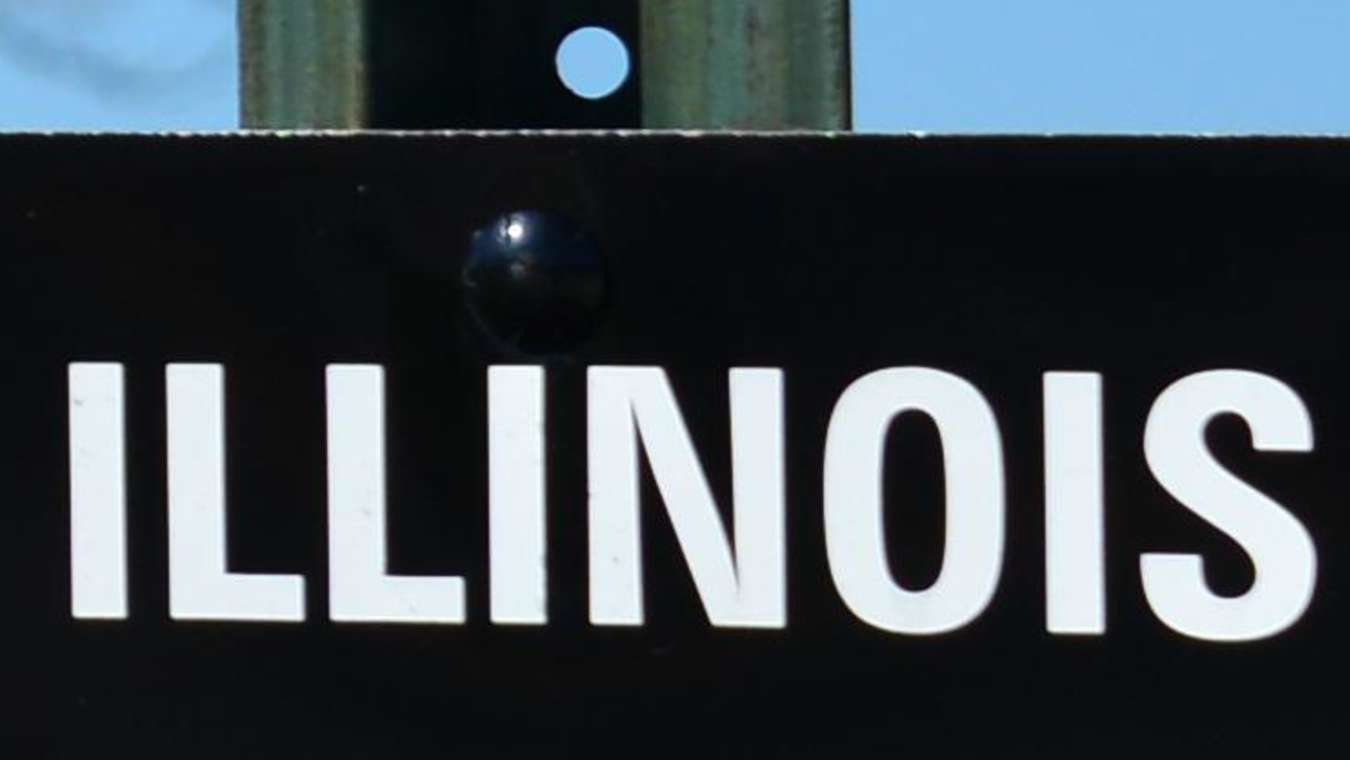 
SPRINGFIELD, Illinois – (Satire News) – The state senate of Illinois has just voted by a vote of 53 to 47 to change the spelling of the state’s name.

Sen. Clydell M. Papsin, of Peoria first proposed the idea back in 2019. It sat on the senate backburner semi-sizzling for over two years.

The senator from Peoria, which is known as “The Hamster Breeding Capital of The World” said that 17 of his fellow senators brought the measure to the senate floor and a vote was taken.

The proposal known as State Proposal SNC-9942-X, states that affective within 72 hours the spelling of the state of Illinois will become Illinoi.

Sen. Papsin, said that he has always wondered why the letter “S” was never pronounced and so he figured that in the interest of non-confusion he would move to drop the unneeded, and unsounded “S.”