Japanese vagina camera has sold out! 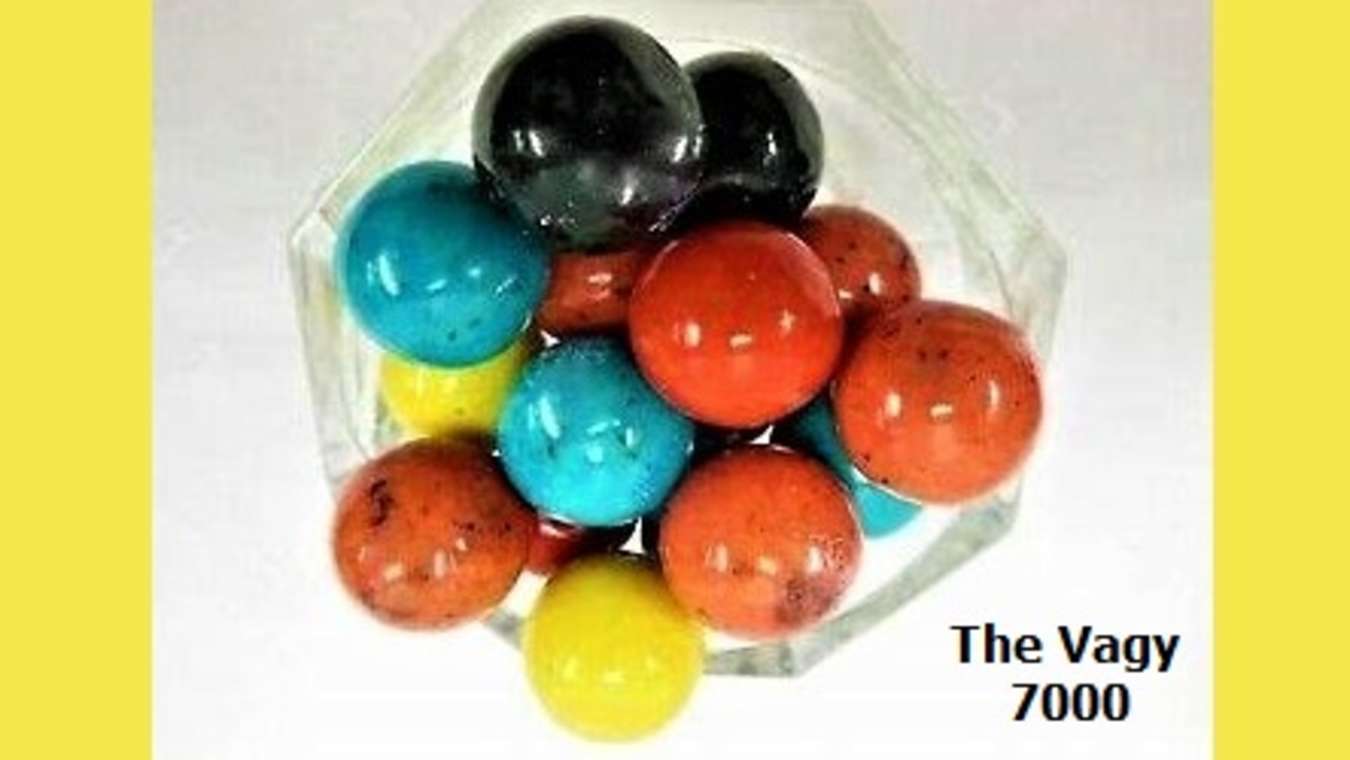 
NEW YORK CITY – (Satire News) – Word filtering out of the “Big Apple” is that the latest, state-of-the-art revolutionary camera The Hi Spy Samurai 7000 Vaginal Camera, which is manufactured in Japan, has completely sold out.

The president of the Spy Cameras & Stuff Camera Company, Hirokito Nagachooki, 63, said that he has added a third shift at his Osaka, Japan plant in order to meet the tremendous world-wide demand for the “Vagy 7000” as the new amazing camera has been nicknamed.

The camera is so small that it can very easily fit in the muffin (pussy) of an average American female.

One Philadelphia female named Cora P. Landwinkle said that her maternal grandmother Trinda May Futz, bought her a “Vagy 7000” for her birthday, and Cora remarked that it is by far the best damn camera that she has ever owned.

Cora revealed that the camera is roughly the size of a standard gumball, and she added that since it is so tiny, she can hardly feel it, except when she coughs, sneezes, or stands on her head.