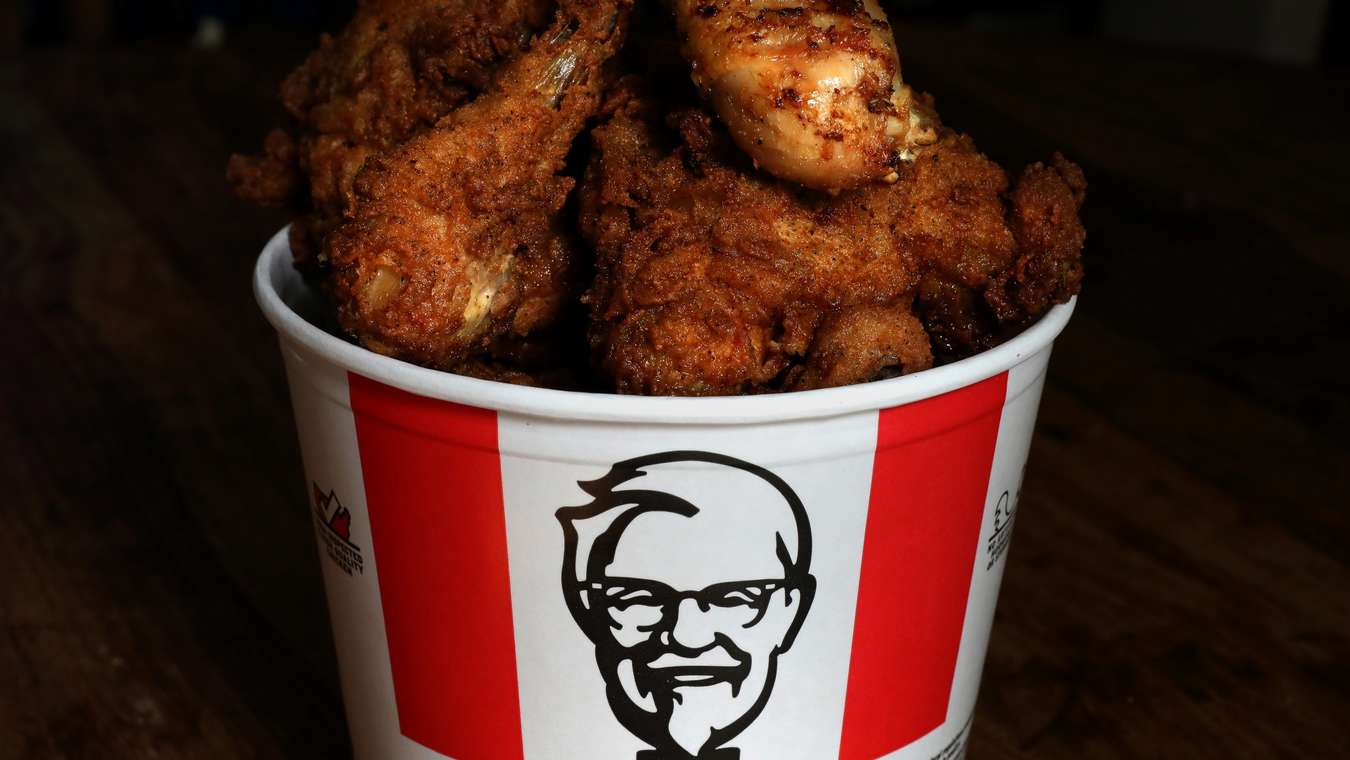 
Kentucky has finally made abortion illegal, as God and Baby Jesus meant for it to be. Now incest can thrive and return backwoods hillbillies to the numbers they once enjoyed during their heyday.

“How come I cain’t screw ma daughter?” one native Kentuckian asked. “Thass how her muther was bern, so’s it’s good enuff fer her to birth ma baby, tain’t it?”

In a bizarre, seemingly unrelated story, a spokesman for Kentucky Fried Chicken said “I’m scared. There ain’t a-gonna be no more chicken, real soon. We cain’t stay operatin’ if we’s ain’t got no chickens!” When asked what they meant by “chicken”, the company spokesperson suddenly looked terrified as they replied, “I don’t think I should say no more. The Colonel wouldn’t like us to reveal his secret recipe.”