Nation faces Kleenex shortage after “This Is Us” series finale 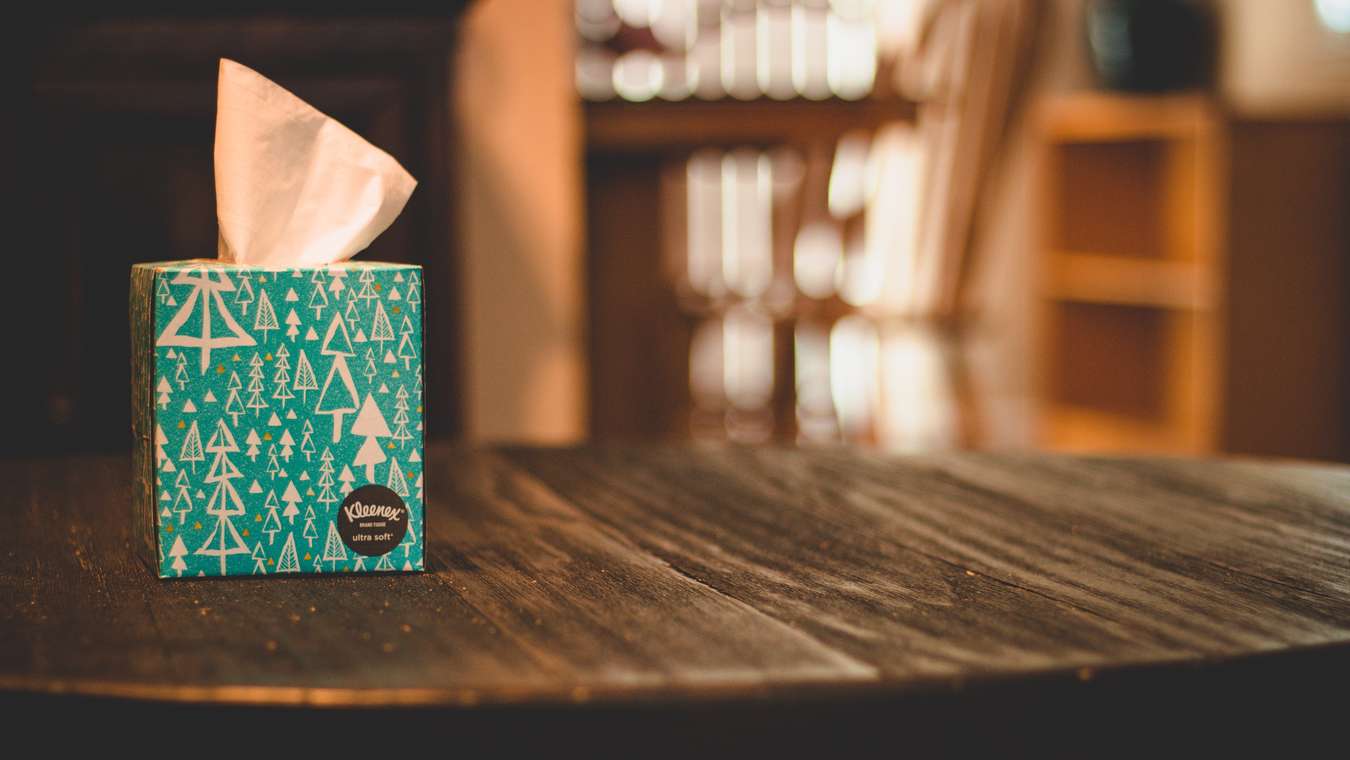 
Our country is facing a blow –– a Kleenex shortage. Not a single box of this essential product can be found on store shelves and countless people are suffering the absence. Researchers have discovered that it is directly correlated to the much anticipated series finale of This Is Us, one of few successful shows not on Netflix. Never since the 1989 Baywatch premiere has there been a tissue issue of this magnitude.

America experienced an unprecedented toilet paper deficit during the pandemic an it was am undeniable sad state of affairs. Potentially more catastrophic is the current baby formula supply-chain issue, putting at risk the very survival of the country’s most vulnerable and cutest population. But this! This is far worse!

For six seasons, loyal viewers followed the mountainous highs and cavernous lows of the Pearson family. Fans were recently left reeling from the heartbreaking death of matriarch Rebecca, who convinced the world that being a mother of dramatic triplets, a wife of a winsome alcoholic, and an Alzheimer’s patient are #lifegoals. Additionally, millions are now experiencing debilitating anticipatory grief of Tuesday nights without gazing at inordinately attractive actors on their television screens.

The commerce department expects inventory will be replenished prior to the inevitable This Is Us reunion show due to air in 2032.