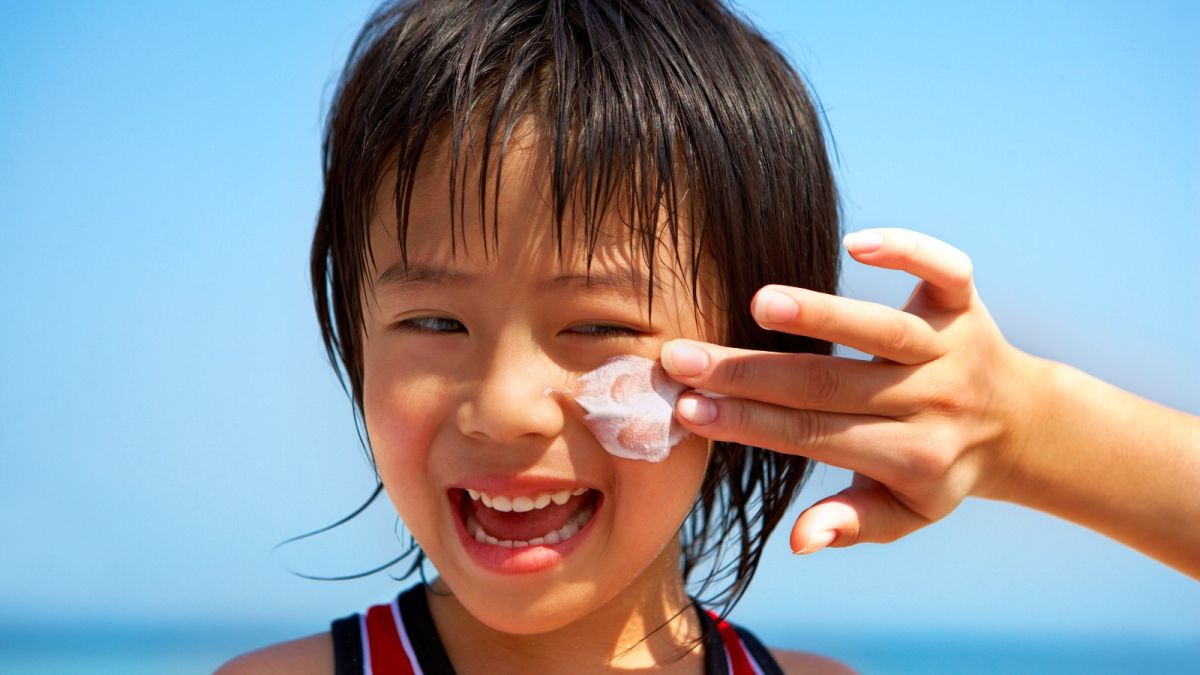 
Nivea has responded to claims their sunscreen is harmful to children with nut allergies after parents discovered some bottles contain almond oil.

The heatwave is upon us and while families hunt down the best sunscreen for kids (opens in new tab) some parents have been shocked to learn that some types of Nivea suncream contains almond oil.

It comes after mum sparks debate with furious rant (opens in new tab) at restaurant owner over son’s nut allergy.

One parent shared their experience with other mums on Facebook, the complaint reads, “#Nivea I think it is really bad that there is no warning on Nivea suncream regarding the almond oil within it! Ava has had two unexplained anaphylaxis over the last 10 days having had an earlier episode flagged as suspected peanut or nut allergy.”

Nivea has responded to the claims, and stated there is ‘no known food allergic potential’.

Another parent, Sarah Roo, shared a warning to her friends on Facebook, after almost using the product on her child. And it was shared on What’s Happening Inverness (opens in new tab). “For those who have a life threatening nut allergy, the new look Nivea Kiddy Sun Cream contains sweet almond oil. Way hey, that was a close shave.”

The almond oil is listed as an active ingredient on the back of the bottle. But parents are calling for the nut content to be made more visible on the packaging so that parents can be made aware of the potential risks.

One parent suggested, “It really should be flagged on the bottle somewhere, pref the front!”

You can visit Nivea website (opens in new tab) to see which of its sunscreen products contain almond oil.

Meanwhile, another mum, Pippa Jane, shared the news on Facebook (opens in new tab) to warn others after she bought one for her daughter to take to school, but was now going to replace it.

She explained, “It recently came to my attention about Nivea sun cream containing almond oil! I have checked the one I got Alice for school and have found it to be true. It’s small writing hidden on the peel label inside.

“This could be dangerous for any child with a contact nut allergy! If you are like me and got this one as it’s great for the kids to apply themselves at school it’s a worry as so many children at schools have allergies and this could cause some serious issues.

“I will be looking for a new one for the school bag now as I couldn’t bear the thought of making someone ill because of a suncream.”

A spokesperson for Nivea issued a statement to goodto.com and it reads, “As the World’s No.1 Sun Protection Brand*, we’re always looking at how we can further improve our formulas to provide the best products for our consumers. This year we have improved the NIVEA SUN Kids Protect & Care range by adding almond oil. Almond oil is used in a wide range of formulas for babies and children, as it makes skin soft to touch and protects it from moisture loss.

It continued, “The highest standards regarding toxicological testing and the quality of our ingredients and products are essential for Beiersdorf. Please be assured that all ingredients used in our products have been thoroughly evaluated regarding safety and skin compatibility according to the current EU legislation for cosmetics. Furthermore, the almond oil used in our products, including NIVEA SUN Kids Protect & Care, is refined in a way that there is no known food allergic potential.

And added, “Those who have concerns with regards to food and/or skin related almond allergies should seek the advice of their GP before using any product that contains almond oil. If in doubt, our NIVEA SUN Babies & Kids Sensitive Protect range may be a more suitable alternative, as it does not contain almond oil.”