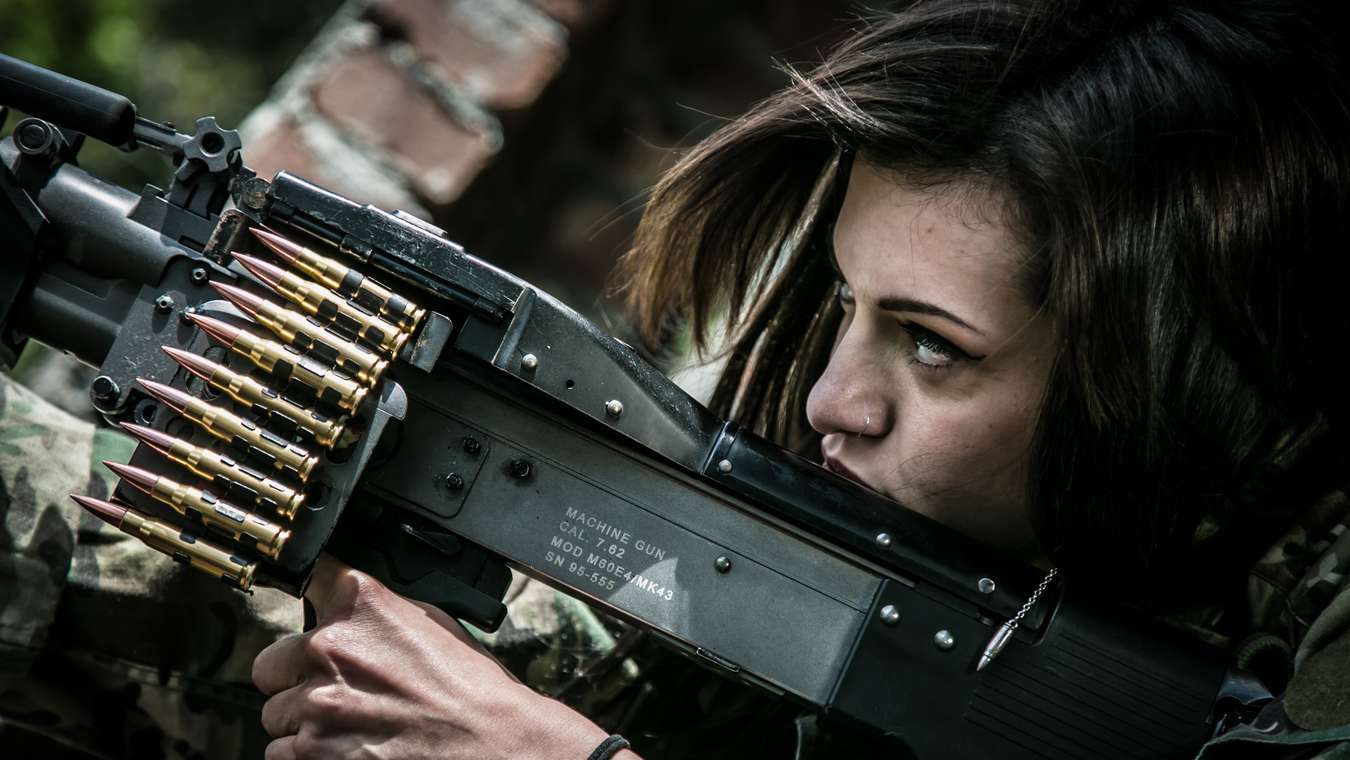 
NEW YORK CITY – (Satire News) – In keeping with what the organization really and truly stands for, the board of directors of the NRA has decided to change the name of their group.

The group’s treasurer, Kenzo “Moneybags” Wetwater, 32, said that the idea has been kicked around for a few years now, but he noted that the time has come to embrace transparency and the fact that the NRA is what it is.

The new name of the NRA will soon be NAAARA, which stands for the more accurately descriptive National Association of Automatic Assault Rifles.

Wetwater stated that the national organization has over 79 million charter members, most of whom say that there is no greater thrill (including sex) than sitting up on a deer blind, in freezing cold, low, single digit temperatures (2 or 3 degrees below zero) and waiting to blast “Bambi.”

Other long-time avid hunters say that they love going to a shooting range and firing thousands of rounds at a stationary target that WON’T shoot back.

SIDENOTE: According to info guru, Andy Cohen, who literally knows everything about everyone, he remarked that the 79 million membership group member estimate is actually more like 1,841.