Octagoons win: NCAA to allow competition with men and women 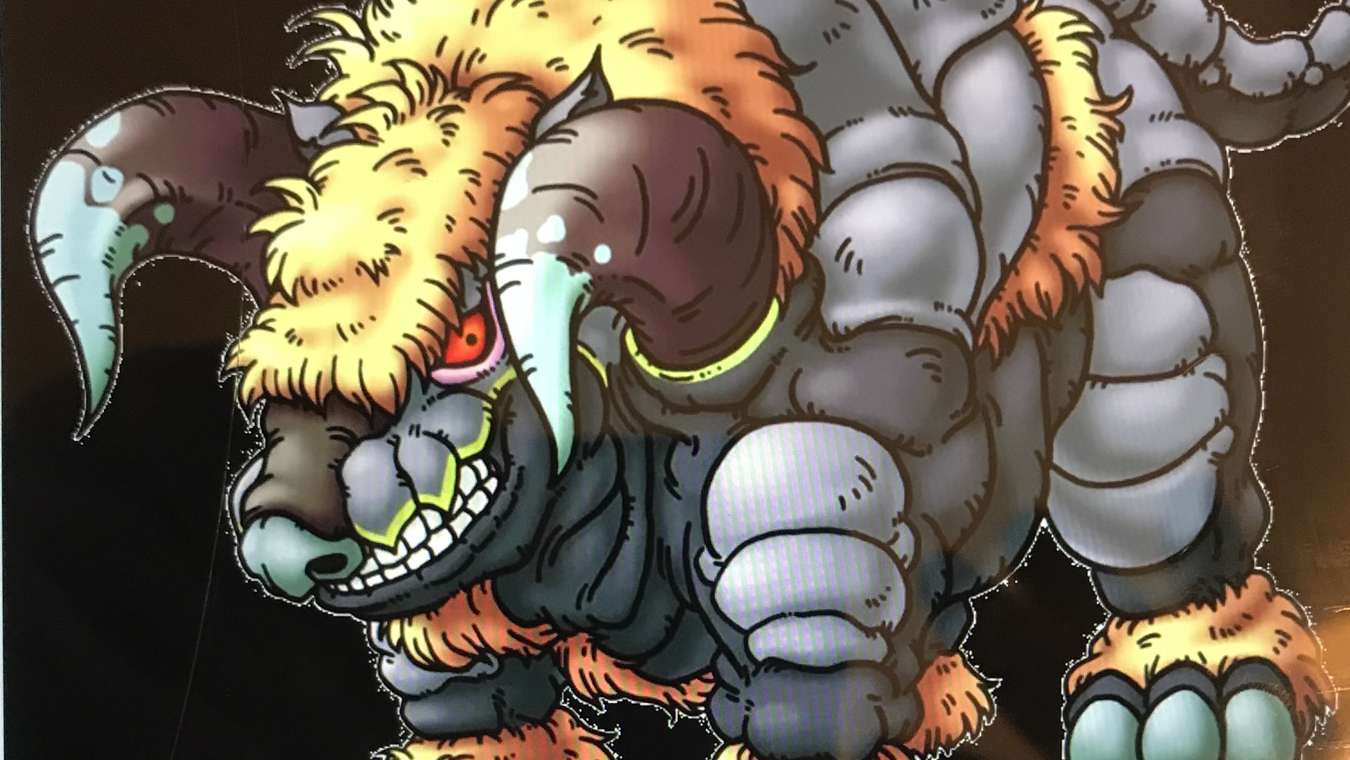 
BILLINGSGATE POST: In the Beginning, there were but two widgets: A(Adam) and E(Eve). With their standardized plumbing functioning smoothly, this configuration was passed down through the evolutionary process for millenniums. Possibly too effective, the world population is now estimated around 7.9 billion as of June 2022. Now that LGBTQ widgets have diversified the alphabet, all sorts of problems have popped up.

At this year’s NCAA swimming championship, organizers allowed a biological male, Lia Thomas, to compete against female athletes on the basis of transgender status. This announcement was met with condemnation and confusion, leaving the door open for other species to argue regarding their own eligibility.

As an example, Octagoons, who have been waiting in the wings for an opportunity to compete against both men and women on the intercollegiate level, are seizing this moment to make their own claims for participation against any and all contestants, regardless of sexual orientation, perceived or not.

Even now, some progressive school boards are demanding that their K-8 programs include transformational blueprints for students who may wish to go eight ways. Heaven help us if a child is left out.

Dr. Slim: “I once knew a guy who attempted to compete with girls, but they laughed at his ramshackle ovaries and clapboard breasts in the locker room.”

Dirty: “Yo, Dr. Dude. Can’t wait to see what a Octagoon looks like wearing a SPEEDO Swim Suit.”