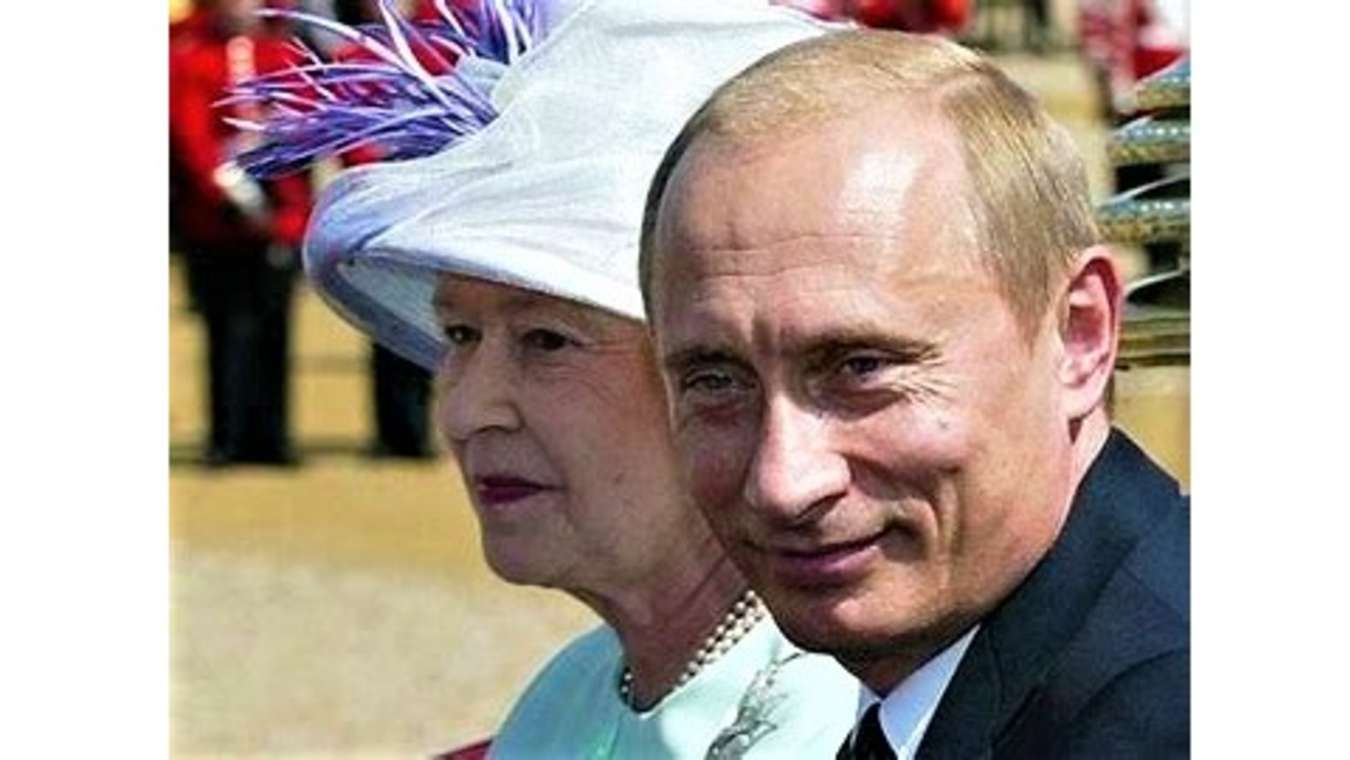 
LONDON – (Satire News) – Tickety Boo News reporter Neville Twickenbuck, has just broken the story that the evil, hate-filled leader of Russia will be visiting Buckingham Palace and having a private meeting with Queen Elizabeth.

Twickenbuck noted that the Russian monster will also participate in an English fox hunt.

A Buckingham Palace insider said that he spoke with her majesty who told him that she just decided to text Putin and invite him to visit her.

She giggled, as she took a bite of her crumpet, and commented that if anyone can get to the Mar-a-Lago Liar’s BFF, it will most assuredly and blimingly be her.

The queen noted that she texted Valdy The Douche Bag, last year, when he had texted her inquiring about purchasing some fox hunt dogs.

Meanwhile Prince Charles said that he would love to be a spider on the wall of Buckingham’s Ringo Star Sitting Room, where the queen and the warmonger will be meeting.