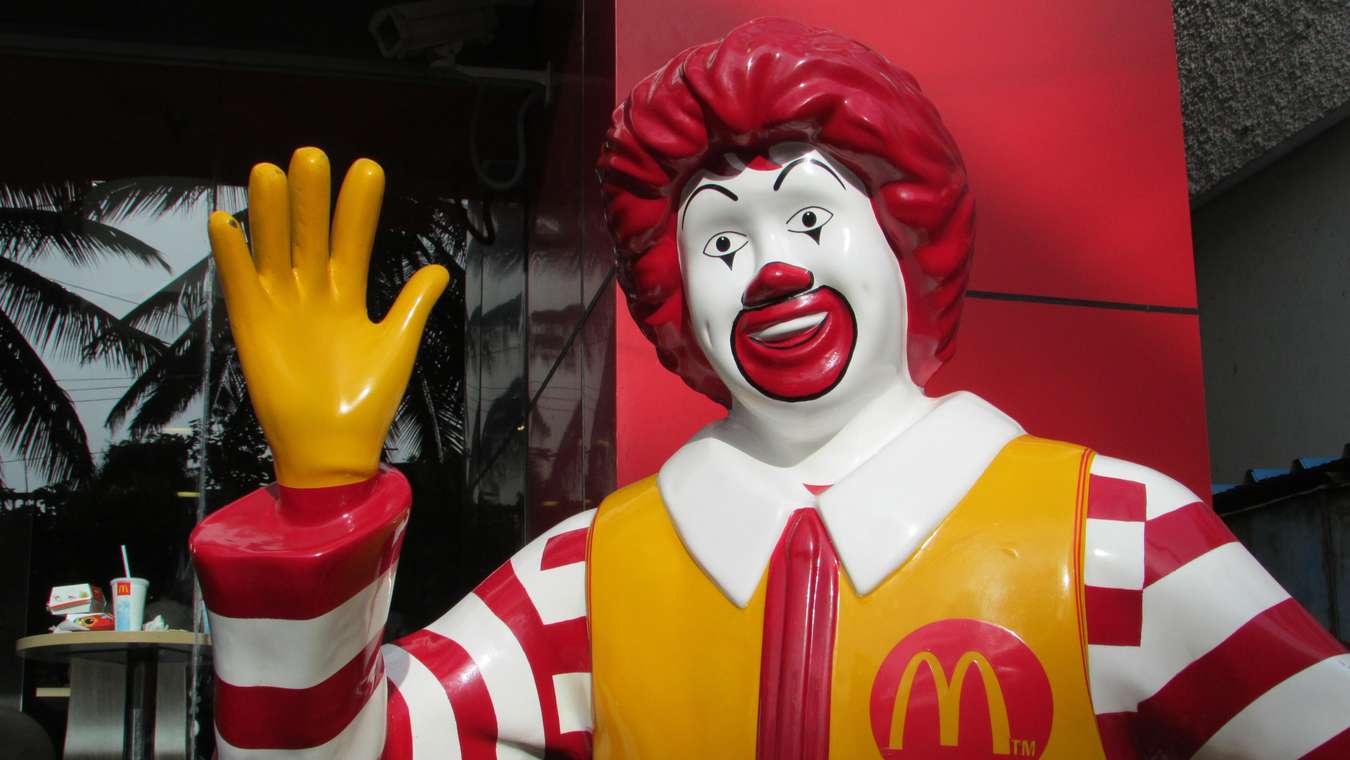 
LONDON – (Satire News) – Mickey D’s has just revealed that England’s Queen Elizabeth and the Brit mouthpiece Piers Morgan, will be appearing in an upcoming commercial for the huge burger franchise.

The spokesperson for McDonalds, Irene G. Bittenbender, 62, remarked that the entire burger headquarters’ building is all a buzz with the fact that the most popular and most liked person in the entire UK (QE not PM) is going to appear in a 42-second commercial, that will appear in the US, along with the UK, Mexico, Guatemala, and the Canary Islands.

Prince Charles was contacted by writer Paloma Sonoma, with the American Foodie News Agency, and he conveyed that his mummy is totally thrilled that she gets to appear in a commercial for her favorite fast food item, the Big Mac.

The queen said that she will be donating her entire fee of $18,000 to the British Home For Retired Rock & Rollers. Meanwhile the skinflint Piers stated that he is keeping every bit of the $9,825 that McDonalds is paying him.