Queen Elizabeth, Harry and Meghan back on friendly terms 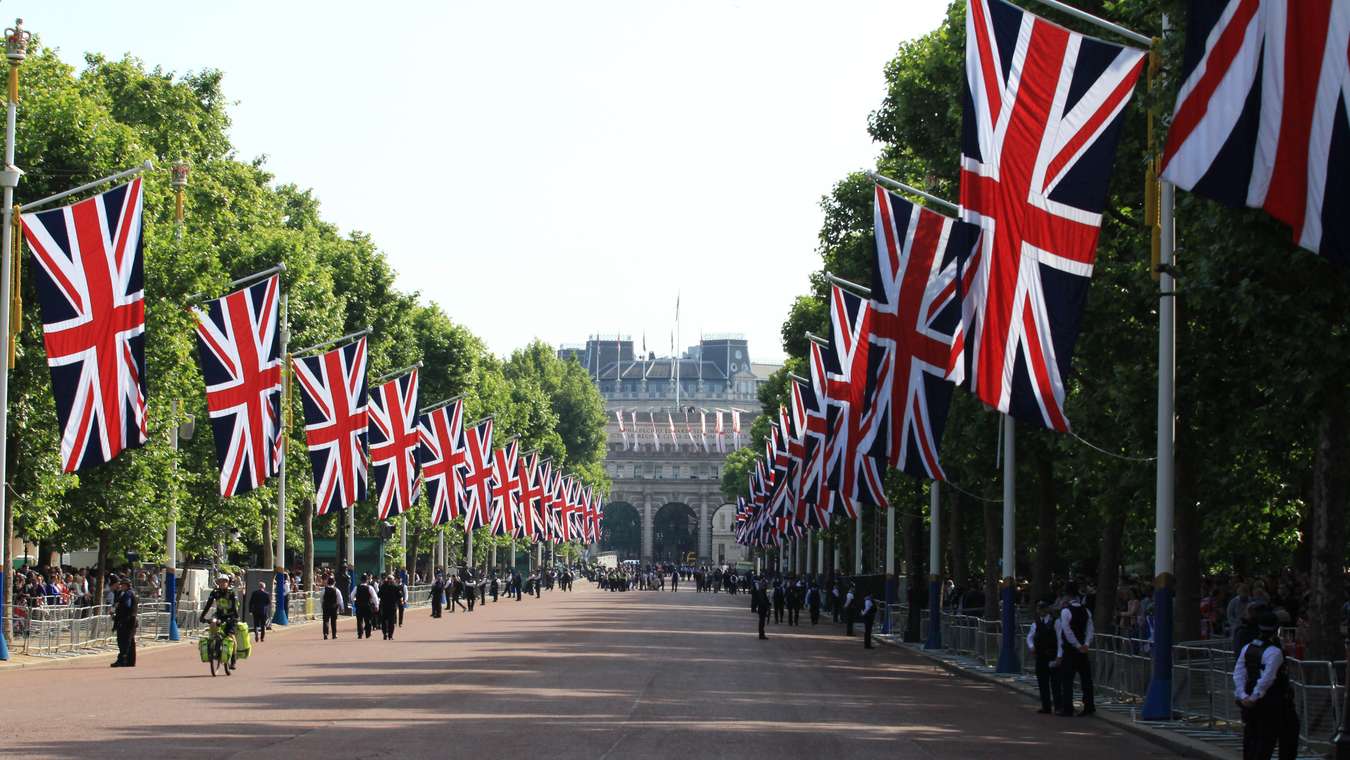 
BUCKINGHAM PALACE, England – (Satire News) – All of the popular UK news agencies are excited as her majesty, the queen, has commented that after texing back and forth with Harry and Meghan, the three are all now as happy as a group of ‘Fox Hunters” tracking down a fox that is as red as the reddest apple.

Prince Harry told Brompton Boxgrove, with The Tickety Boo News Agency, that he is thrilled that he and his wifey, Meghan, have made amends with his granny, Lizzy.

Meanwhile her majesty stated that since she is 96-years-old, she does not want to be 100 and still holding a damn, childish, grudge against her good-looking grandson and her enormously sexy step-granddaughter.

On Other UK News: Piers Morgan is still devastated at being dumped by his girlfriend, Sarah Ferguson, that therapists have put him on suicide watch.