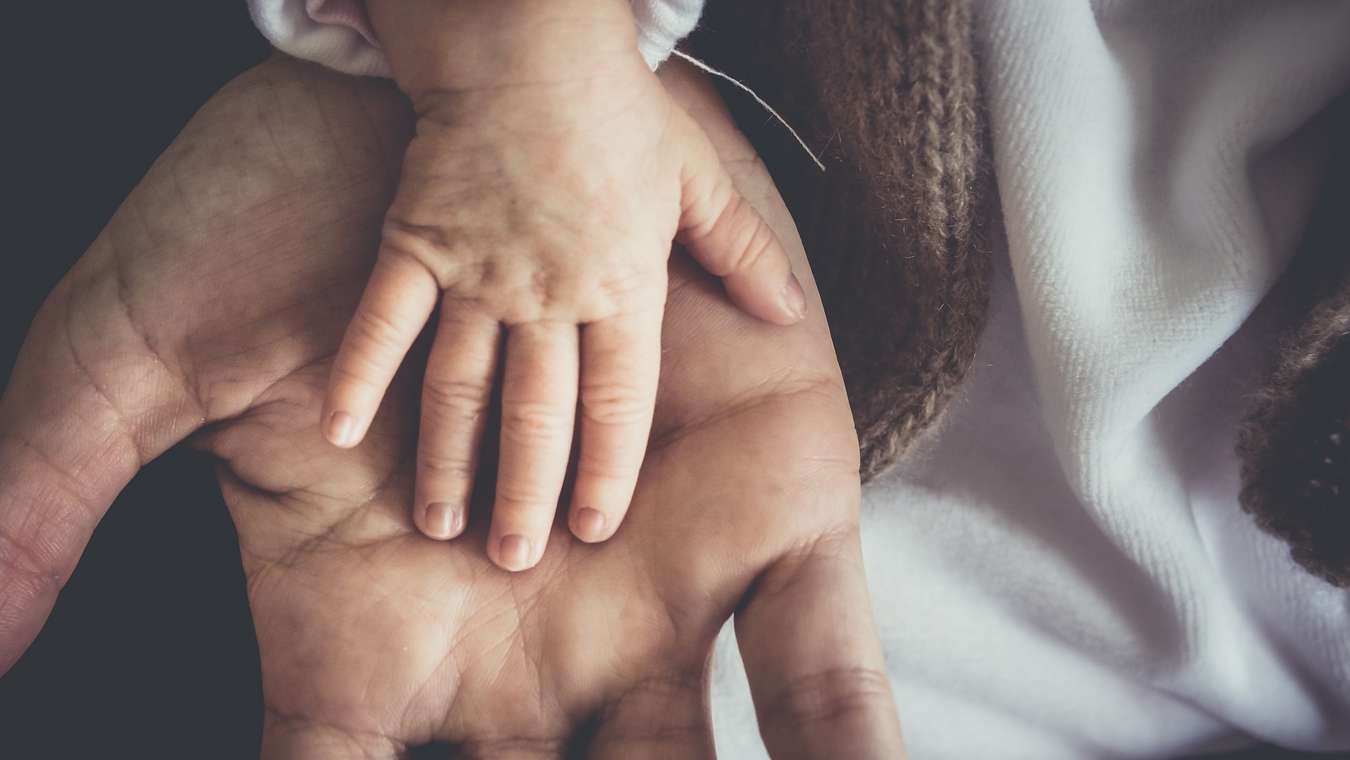 
This reporter was allowed to sit in on one of the first marriages made under new Tennessee law that allows grown men to marry … uh, a certain age of bride (very Biblical). I was able to record most of the groom’s vow (the bride had a pacifier in her mouth, but she was drooling, so she was likely happy about something), before the preacher man kicked me out.

Here’s what I heard:

“My darling Cindy Loo Who … when we first met during nap time at the Lolita Heaven Day Care Center, I knew it was love at first sight. I knew I had to have you. You were wearing your Dora the Explorer t-shirt (it was so tight!) and your short shorts, the yellow ones with the lady bugs, your hair all messed up from your nap, your bankie snuggled up under your smooth, rosy red cheeks. Damn girl!

Don’t get me wrong … there were a lot of naughty hotties having naps that day, but there was just something about you. Maybe it was the way you played with Barbie, or how you struggled to put the square peg in the round hole (mmmm), or maybe it was that special spicy scent of pee which always seems to emanate from your diaper, but the lump in my pants always tells the truth! The body knows what it knows …

Of course, I wasn’t sure whether or not your parents would approve of our now holy union under God. After all, Jesus himself said: “Suffer the little children, and forbid them not, to come unto me: for to such belongeth the kingdom of heaven.” I hear that! Every God-fearing Republican should always obey the words of the Lord. What does that quote say to me: if a child wants to come to me (a good Christian), then I should let them, since the way of heaven is the way of the pedophile. Just ask the Pope and all his priests.

Luckily, your mom and dad are both good wholesome Christians who will abide by the new Tennessee law, even letting me spend time with you in your room, alone. They know that appeasing the politics and law of the Godly without question is the only way into God’s good graces. And if any of those damn Democrats try to defame our love and union, we’ll just “accuse them of that which we are ourselves guilty.” I read that somewhere, not sure what it means, but it sounds good to me!

I was thinking of a Disneyland cruise for our honeymoon? It’ll take us to Castaway Cay, otherwise known as Disney’s 99-year leased private island in the Bahamas! I’ll bring the diaper bag and your sexiest bikini, and we’ll just hang with the other new Tennessee husbands and their trophy wives on Family Beach, or the In Da Shade Game Pavilion, the Hide Out, Monstro Point, or just chill at Relaxation Bay or in one of the Massage Cabanas.

Oh, baby, I can’t wait to begin our brave new life together, all thanks to the good pedos in the Tennessee government.”

After being kicked out, I vomited several times, then secretly burned a Confederate flag when no one was watching.

I barely escaped a lynching.

PS: These were the people who were up in arms over same-sex marriage? Saying marriage was a holy sacrament? WTF?

Yes, we live in a material world, and yes, most of us enjoy our creature…