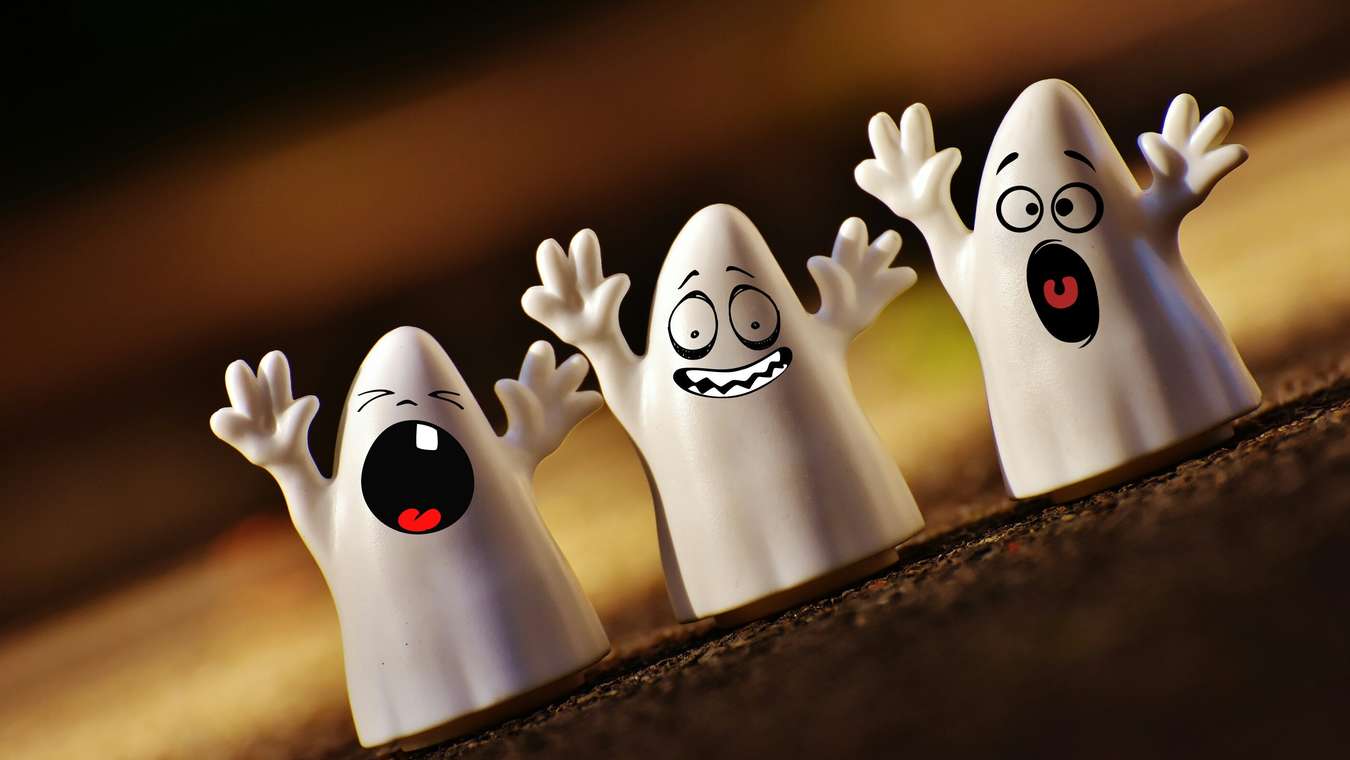 
NASHVILLE, TN – Following Monday’s senate floor session, TN Republican State Sen. Stephen Leghorn stopped to answer questions of the press on the Capitol steps. Our very own Ernest Funtz was there, and he asked Sen. Leghorn about his position on the current redistricting plan proposed by the Lt. Governor. Seeming to evade the question, the senator replied, “Until recently, I’ve never been one to criticize or question the traditionally sound decision-making of our seasoned and contemplative Ku Klux Klan and GOP leadership.”

Ernest repeated the question, but the senator continued, “When the Klan’s national chapter decided to reduce the number of cross-burnings to three per district per year to save fuel, I went along. When they decreed that all parade marchers must heavy-starch our white hoods so that they would repel the various liquids hurled at us, I complied, even though it’s extremely difficult for my wife to iron a cone-shaped garment. Even when they decided to withdraw overt support to lynching owing to the ‘bad optics,’ I reluctantly consented.”

Ernest considered the senator’s comment and asked, “Senator, are you saying that the KKK is involved in Tennessee’s congressional districting disc…”

“The Klan’s decision to redirect funds and efforts to actual societal issues, including domestic disaster relief, strikes me as nothing short of libtard nonsense!”

Then, the senator paused to stare at the sun.

Ernest said, “Senator, if I could ju…”

“What’s happened to our Klan?” the senator yelled, arms wide, palms to the sky. Shaking his head, he placed a hand over his heart and said, “Yesterday, I held my young grandson’s precious, bacon-greased hand and helped him don his first white hood. Using the flames of his very first math textbook, we lit our Sunday-evening candlelight vigil and prayed for the speedy return of President Trump to the presidency and Dr. Bill Cosby to 8-pm white-gaze black-family sitcoms.”

“I hate to tell you folks, but I think our beloved KKK is being overtaken by extremists!”

At that point, Ernest departed, noting that Google would supply all the information he needed. Once he submits the article, we’ll let you know the details.