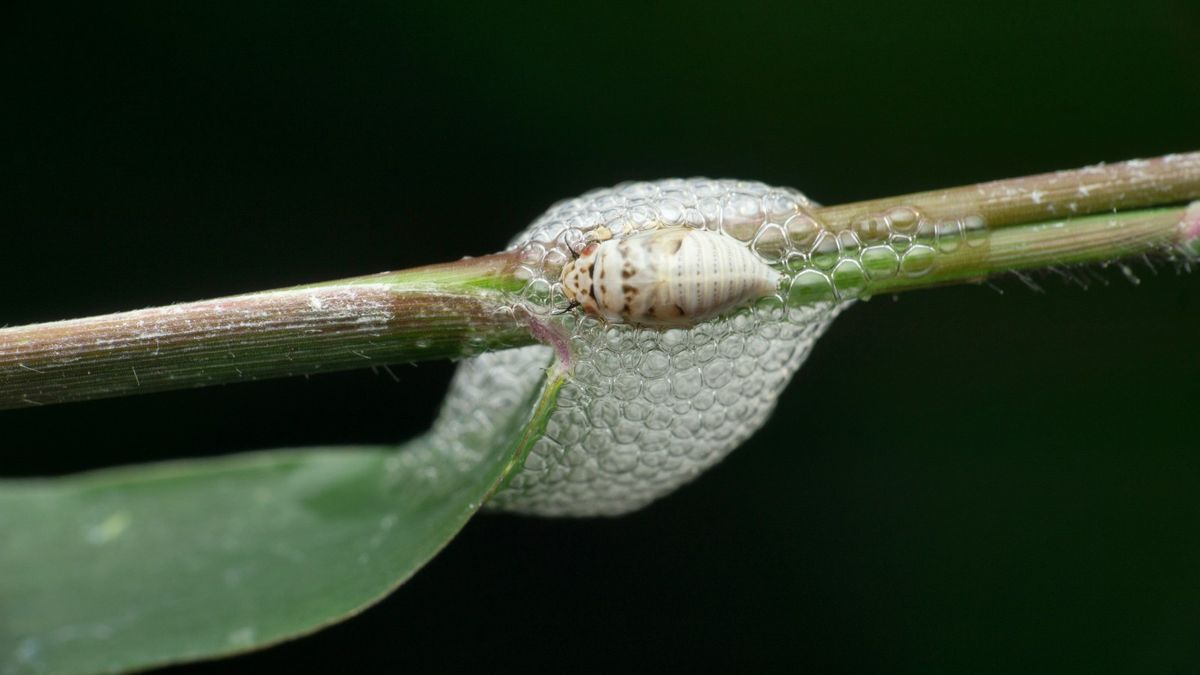 
Scientists are warning members of the public to look out for and report a ‘strange froth’ substance that could be popping up in their gardens this summer.

As families worry over the picking the best suncream for kids (opens in new tab), they are being urged to be concerned about any foam-like substance found in their gardens as it could prove deadly.

This new warning is about a mucus which is said to be from an insect called a Spittlebug and it is a potential carrier of a disease called Xyella. This is particularly deadly as once spread between the plants it could wipe out native UK plant species.

A Spittlebug survey is being conducted by scientists and a spokesperson told Examiner Live (opens in new tab), “Please let us know when you see either spittle, nymphs (juveniles) or adults of the xylem-feeding insects (spittlebugs / froghoppers and some leafhoppers ) that have the potential to act as vectors of the bacteria.

“These records will help us build up a picture of where the bugs are found, what plants they feed on and how much they move around. This information will be essential for deciding how best to respond should the Xylella bacterium arrive in the UK.”

The spittlebug is known to be the carrier and it has already destroyed olive groves in Italy over the past few years – with experts branding Xyella as “one of the world’s most dangerous pathogens”.

It is so dangerous that if it was to be found in the UK, all plants within a 100m radius would need to be destroyed and a 5km plant quarantine would need to be introduced for up to five years afterwards to control the deadly disease and stop it from spreading further.

What is the foam from spittlebugs?

The foam from spittlebugs is caused by the larvae of an insect called a froghopper, where the insect sucks sap from the plant and it looks like a mass of white bubbles.

You can report a sighting here: https://www.spittlebugsurvey.co.uk/how-to-survey-for-xylem-feeding-ins

If you’re keen to get abroad on holiday this summer, make sure you have a…