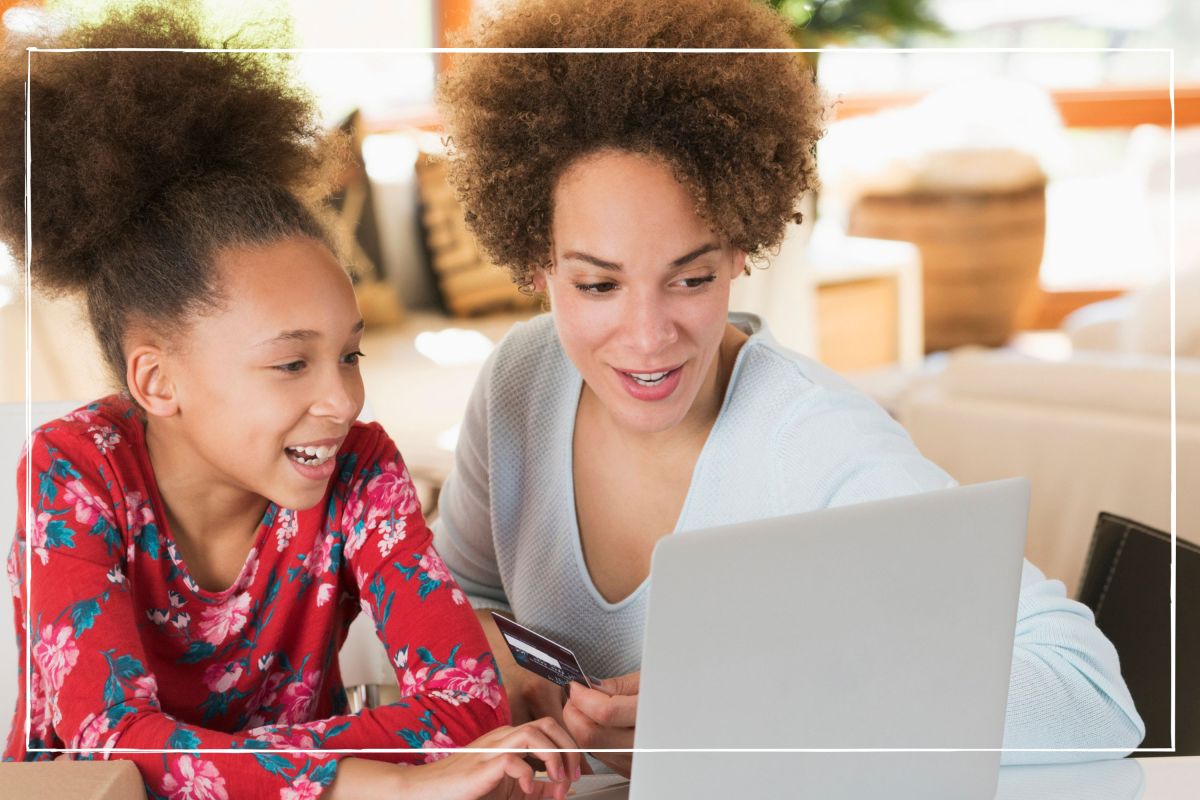 Amazon has confirmed the 2022 dates for Amazon Prime Day (opens in new tab), and this year, the online giant is promising members its best ever deals with discounts of up to 50% on its widest selection of products to date. Combine these deals with other savvy ways to save when shopping with Amazon (opens in new tab) and you could get some serious bargains during the sale.

Here’s everything you need to know about the two-day shopping event.

When is Amazon Prime Day?

Amazon Prime Day 2022 begins on Thursday 12 July at one minute past midnight and ends on 23.59 pm, Friday 13 July. The discount event, which began in 2015 to celebrate Amazon’s 20th birthday, was designed to rival the Black Friday sales that take place across retailers at the end of November.

It’s certainly proved to be popular with Amazon fans. Last year, the retailer had its most successful Prime Day ever, generating estimated sales of £8bn with 250 million purchases across 20 countries.

To take part, you need to subscribe to Amazon Prime. Members pay a monthly or yearly subscription to receive extra benefits from the online retailer. There are more than 15 million Amazon Prime members in the UK.

Prime subscription benefits include next day delivery on eligible items and access to Amazon’s TV and movie streaming services. You also get a 30-minute head start on other shoppers when the retailer launches one of its flash sales, known as lightning deals.

A lightning deal offers a limited number of discounts on a product for a short time period until it’s withdrawn. Lightning deals are offered throughout the Prime Day event as well as discounts that stick around for the full two days.

What kind of deals can we expect?

Discounts of up to 50% have been promised on selected top brands. On some of Amazon’s own devices, savings of up to 60% will be available from as early as 8 July including the Echo Dot, Fire TV Cube and Ring Home Security.

A host of big names to be discounted over the two-day period have been released to whet shoppers’ appetites, but exactly how much they can save has yet to be revealed.

Amazon says it will be offering its lowest ever prices on select products from Sony and Bose.  Other big entertainment and appliance brands include Philips, Samsung. Bosch, Shark and Miele.  Beauty fans will be able to get discounts on Elemis, Rimmel, Urban Decay and Garnier. Fashion brands to get the cut price treatment include own brand Amazon Essentials, Puma and Swarovski.

Members eager to get shopping will have access to early deals starting from 21 June.

Tips for grabbing a great deal on Amazon Prime Day

Jane Hawkes, consumer expert, advises: “Anyone new to the sale should get Amazon-savvy. Seasoned Primers will be watching the prices of items they want in the weeks and months leading up to the two-day event so they know if they’re getting a good deal or not when Prime Day comes around.”

If you’ve had your eye on a Samsung TV or Bose headphones look now at how much they’re selling for so that when the Prime Day starts you know if there’s been much of a reduction in the pre-sale price.

Compare Amazon’s sale price with other retailers and on the manufacturer’s own website to make sure Amazon is offering the cheapest deal.

Martyn James (opens in new tab), consumer expert, Resolver, says: “I get lots of complaints about items in the Prime Day sale that turn out to have been more or less permanently discounted on the website throughout the year. Others have questioned whether the items were ever available at the non ‘sale’ price.”

The best deals will be the quickest to go. Amazon’s lightning sales offer a limited number of discounts on a product for a short period of time so you won’t have long to snap up a bargain.

Make sure you have the Amazon app installed on your phone. You can set up an alert in the Prime Day event page so that when the discount you’re waiting for is applied you’ll receive a notification.

Leading up to and during the event you’ll read lots of clever marketing that creates a sense of urgency. Messages such as ‘Don’t miss out,’ ‘offer ends soon’ and ‘only ten left’ can cause buyers to act rashly.  Don’t rush in and snap up products you hadn’t intended to buy or hadn’t checked out thoroughly beforehand.

Consumer expert Martyn James warns shoppers to be sceptical over the quality and value of obscure brands that are being heavily discounted. He advises shoppers to check the country of origin before making a purchase in case they need to return the goods.

Consumer expert Jane Hawkes says: “Remember that just like Black Friday or Cyber Monday sales in November, these are marketing events designed to make us spend more money. You’re not getting a bargain unless you wanted it in the first place, you’ve budgeted to buy it and now you’re getting it at a cheaper price.”

How much does Amazon Prime membership cost and is it worth it?

An Amazon Prime membership costs £7.99 a month or £79 a year. It’s cheaper to pay annually – if you pay monthly, you will pay £95.88 for 12 months membership. If you are not yet a member, you can also sign up for a free 30-day trial to try it out. Just go to the Amazon Prime page (opens in new tab) to sign up.

Resolver’s Martyn James adds: “If you don’t want to fork out for Prime or you’re worried you’ll forget to cancel it, use a friends’ membership to access Prime Day deals instead. Once you’ve paid for Prime and used it, it’s hard to get a refund.”

Whether Amazon Prime is worth it depends on your own preferences but there are lots of useful and fun features included in the price.  If you shop a lot on Amazon, the next delivery service is convenient and you’ll get a first look at the flash sales as well as access to the Prime Day deals.

You’ll also get access to its streaming service with your monthly or annual fee, which is cheaper than Netflix, plus thousands of e-books and Amazon music services.