Why are wimpy GOP politicians scared-as-shit of the NRA??? 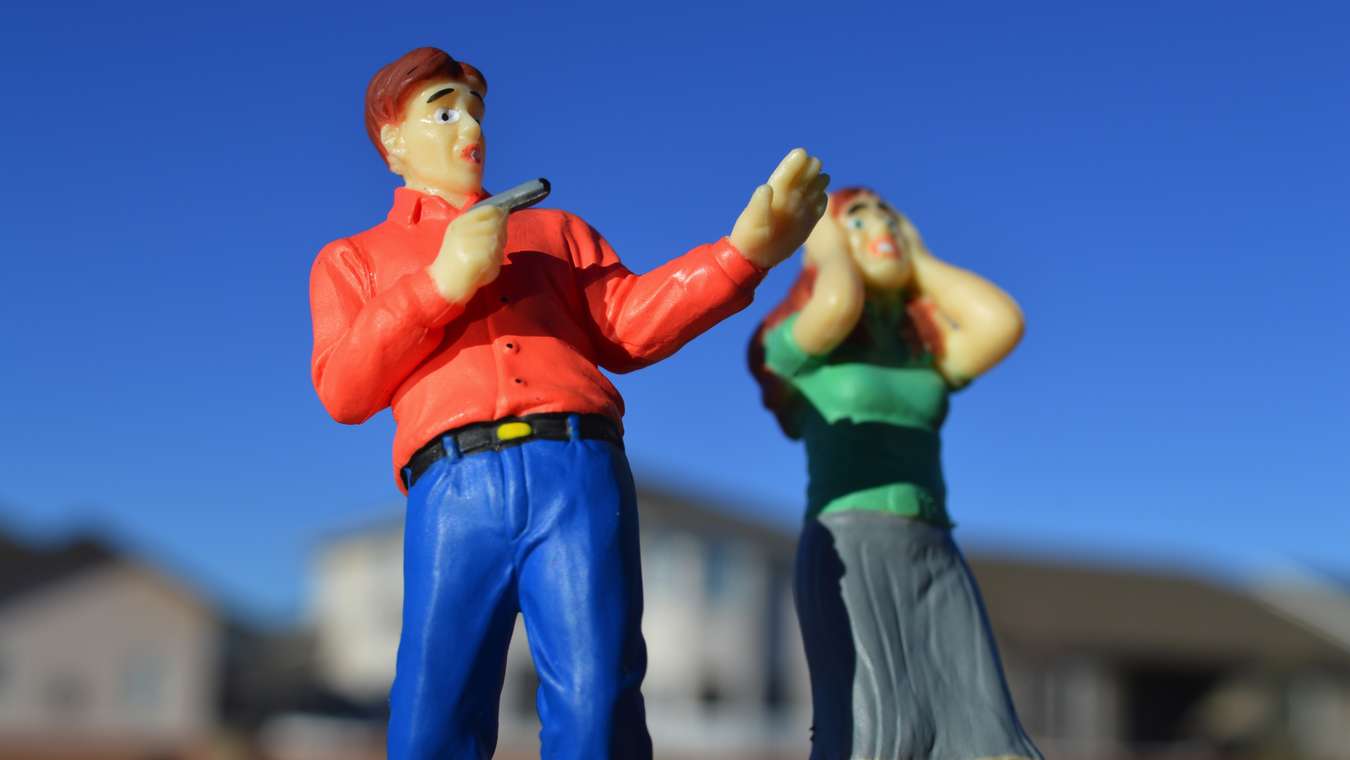 
WASHINGTON, D.C. – (Satire News) – Tapioca Swizzle, a sexy, gorgeous-looking writer for The Vox Populi News Agency asked several Republican senators why they are so fucking afraid of the NRA?

One senator Marco Rubio, said that he’s not afraid of anyone; except maybe for Ricky Gervais, who can be a real sarcastically arrogant SOB.

Rubio stated that last year he only received $85 from the NRA. BOOM: LIE ALERT!

The Florida senator must have gotten grapefruit juice in his pea-sized brain, because according to the Senatorial Money Receiving Guild (SMRG) Marco Juanito Panchito Rubio actually received a grand total of $3,217,809 from the NRA’s home office.

Ted “The Lagoon Creature” Cruz received $3,196,202, plus a 95 acre cotton ranch in Alabama, along with tit transplants for his homely wife Heidietta.

Meanwhile, Mitch “The Moscow Bitch” McConnell received $2,538,731, along with a 20-day, all-expenses paid trip for him and Ling Ling to Paris, Rome, London, Moscow, and Kabul.

And one of the meanest, ugliest, cruelest racists of all 69-year-old Marsha “The Dishwater Blonde” Blackburn of Tennessee, received $2,313,907 plus a case of imported varicose vein cream, a case of Wrinkles Be Gone Sauve, and half a dozen granny panties monogrammed with the letters NRA.

SIDENOTE: But perhaps, one GOP senator said it best when he told Miss Swizzle (off the record) “Hey Tappy, let me just say this, these fellas have all got AR-15 assault rifles, AK-47 assault rifles, rocket launchers, bazookas, grenade launchers, and fucking flame throwers, not to mention napalm sprayers…and you still wonder why the fuck all of us GOPers feel like wimpy wimps compared to those armed-to-the-teeth guys.” ■