You don’t own your computer, big Billy does! 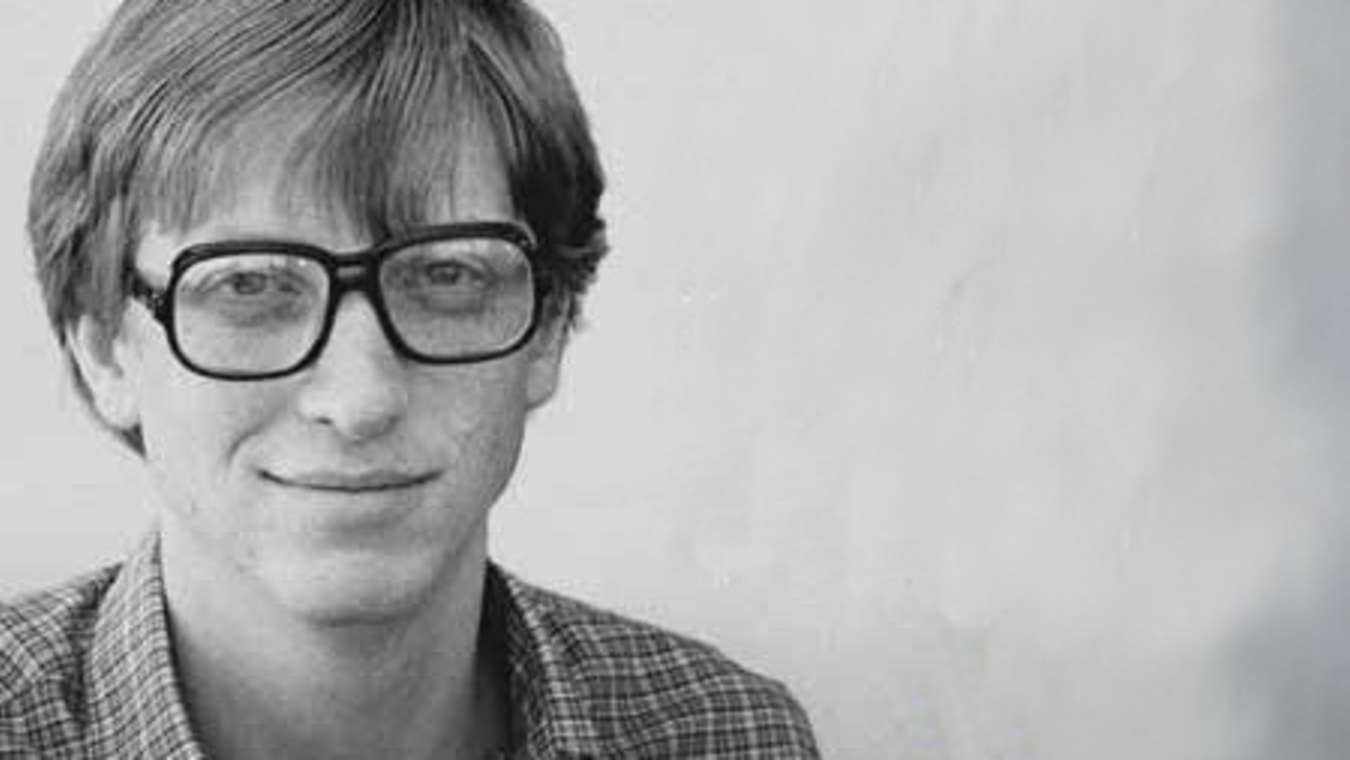 
My computer has, once again, shown that I do not own it, but that it owns me.

I bought it last week, just a little laptop to do some writing on, no need for apps or games or talking to strangers on the other side of the world. I needed a typewriter, but they don’t make those anymore.

Despite being new, the laptop froze itself and made me wait to access all of its wonderful programs (many of which I uninstalled … at least I think I did). “Working on Updates,” it said. “This might take a while. Why not get yourself a cup of coffee?” the machine asked me.

What a prick. I don’t like machines that talk. Even Kit on Night Rider sounded smug, and though I’ve never owned an “Alexa”, whatever she is, she sounds as annoying as a telemarketer. Instead of listening carefully through a list of options whenever I dial any company, I press zero or hang up and email angry threats which may or may not involve extreme violence.

But wait! It wasn’t the laptop that froze itself for updates, but the software that came with the machine. My beef wasn’t with IBM, but with Bill Gates!

So I called him. “I’m sorry, but you need to prove that you are not a robot,” said the machine. “Please punch in your phone number, birth certificate number, driver’s license number, and any and all numbers that tell official sources who you are before you even think about getting in touch with Big Billy. Thank you, and buy more Microsoft products.”

So I did a little Googling (is that how you spell it? Is it officially in the dictionary yet?), and found a picture of Billy’s mansion. One of them. The construction and design crews were easy to hunt down, but lawyers have instructed me not to give any names.

I talked to a secretary who transferred me to Phil from Marketing, who switched me over to Roscoe, who was the Head Super (white helmet) for the construction team who built Billy Boy’s house.

I asked, “Roscoe, did you or any of your workers implant a tiny device, deep in the basement or attic, behind the drywall where Billy can’t reach, which will update the house whenever it wants to?”

I could hear him scratching his grizzled chin against the phone receiver. “Nah, nah, we ain’t got nuthin’ like that – just hammers and screwdrivers and shit. But I like where you’re going with this. My computer is always stopping when I’m in the middle of checking out hot ladies what ain’t got no clothes on – I got my dick in my hand – well, never mind the rest. I think we need to go back in there and make sure the house knows how to take care of itself.”

I heard nothing for a month, then Roscoe called.

I was happy and not happy since I couldn’t be there to see how Billy Boy dealt with the guys who built his mansion implanting an “update device”.

Then a report in Wired or The Wall Street Journal touched on a wacky incident at Billy’s house in Silicon Valley. He was out inventing vaccines to kill Third World children (since who knows medicine better than a computer geek?), had a long day, just needed some rest, but his voice imprint and retinal scan wouldn’t let him in his home. So he called the cops, figuring some crazed computer geek was having a fanboy or fangirl moment, rubbing their thin oily bodies all over Bill’s bed blankets and pillows and humping his retro 1970s white shag rugs. Billy had guns … in the house. Silicon nerds usually didn’t carry firearms since they were generally heavier than they were.

The cops broke down the door and shot up the place, but discovered no hooligan of a different race inside the Great One’s home.

Poor Billy Boy was confused. He had paid good money for his mansion – it belonged to him and no other – so how could it have a mind of its own which he didn’t code?

I called Roscoe and we had a good giggle.

“Fuck that nerd,” Roscoe began, “invading our privacy, locking up our computers with his software – I paid good money too, I should be controlling my appliances, not d’other way ‘round.”

Roscoe hung up laughing, promising to tell his other buddies in construction to do the same thing to every millionaire and billionaire mansion they were hired to build.

Alas, as I was writing this, the computer froze, sent this document to Billy Boy without my permission, took my photo via the camera – which I thought I had disabled – and made me continue to live in fear of my laptop.

As I sit and wait for the SWAT team to bust down my door and shoot up the place, I wonder what my toaster is thinking.

If you’re keen to get abroad on holiday this summer, make sure you have a…