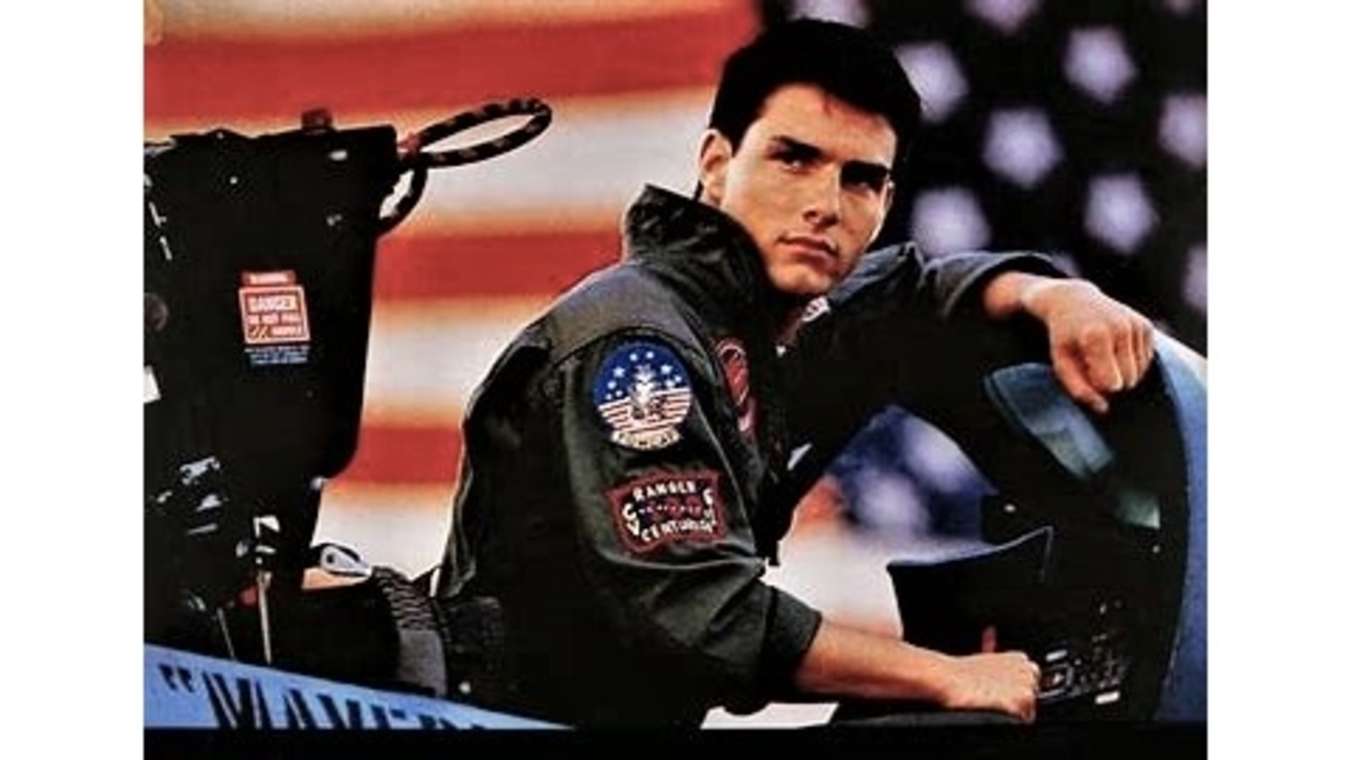 
ONE OF TOM CRUISE’S HOBBIES IS COLLECTING TRIVIA FACTS. HERE ARE TEN THAT HE PROVIDED TO THE ALPHA BETA NEWS AGENCY FROM HIS LATEST HIT MOVIE, “TOP GUN – MAVERICK.”

1. Tom Cruise was not the producers first choice to star as Maverick. Brad Pitt was.

2. The helmet company that provided all of the flight helmets in the movie is
the same one that provides football helmets to the Dallas Cowboys, the
Green Bay Packers, and The Chicago Bears.

3. The F-14 Tomcat that Tom flies in the film is actually part of his 8-plane
collection.

4. During the filming Tom prohibited anything stronger than water on the set.

5. Cruise wanted Sofia Vergara to play the female lead, but producers vetoed
the idea because of her strong Colombian accent

6. The aircraft carrier that was used in the film was actually “The USS Marilyn
Monroe.”

7. Tom’s nickname “Maverick” was taken from a Ford Maverick that he used
to drive when he was poor.

8. Cruise, who is a germaphobe used a stunt double in all of his kissing
scenes with Jennifer Connelly.

9. The motorcycle that Tom rode in the movie belongs to Taylor Swift, who
owns 17 motorcycles.

10. Due to the fact that Tom Cruise is a habitual sweater during some days of
shooting he actually had to change boxer shorts as many as 24 times a
day.

NOTE: Tom, who is 59, wants to dispel the rumor that he is dating the “Queen of The Reality Shows” Kate Gosselin, who is 47.