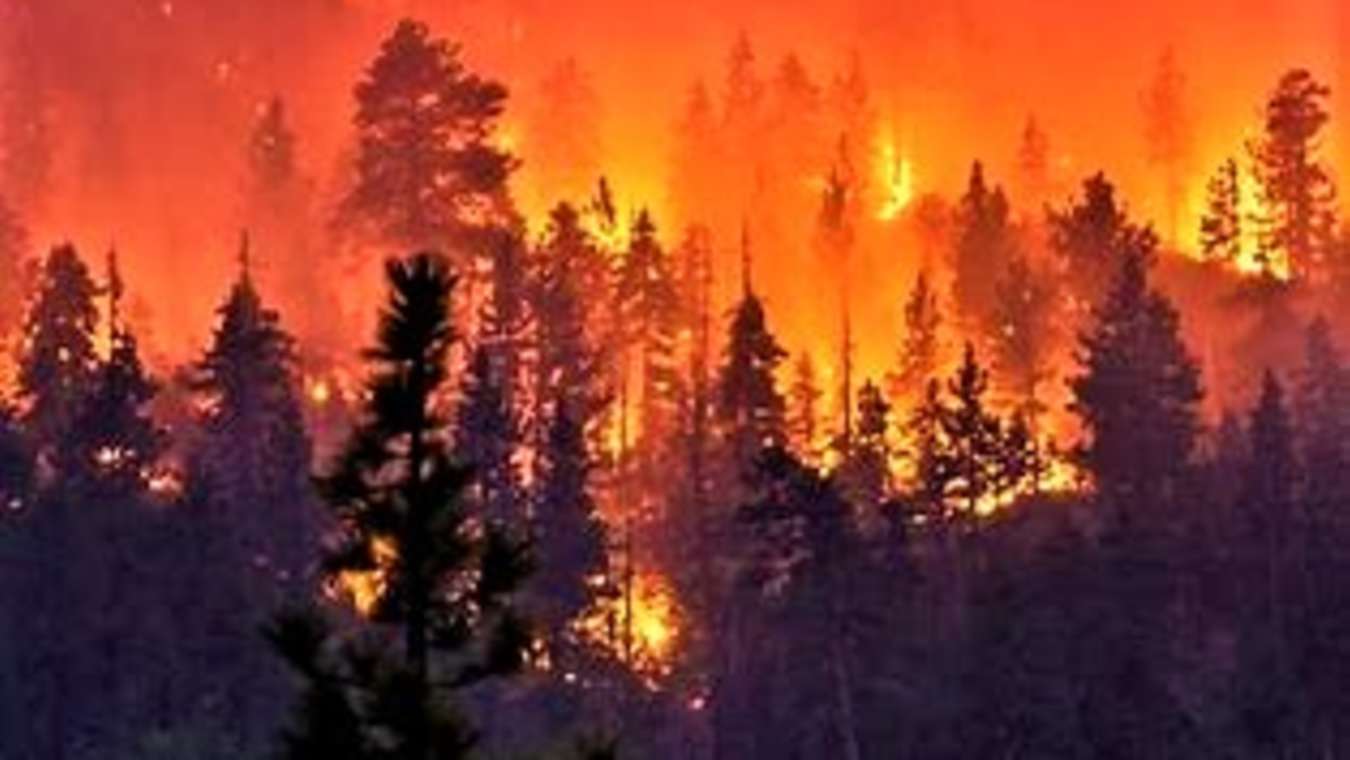 
NORTHERN CALIFORNIA – (Satire News) – The treasurer of the Left Coast state has just stated that the La Senora forest fire that had been burning for weeks has finally been completely put out.

BuzzFuzz reports that a freak monsoon that hit California with such a tremendous force totally squashed the dreaded fire that destroyed 76,313¼ acres; including a giant sauna that belonged to Kim Kardashian and a petting zoo that belonged to Elon Musk.

Taffeta Kixx with BuzzFuzz did want to let everyone know that all of the llamas, goats, squirrels, beavers, lambs, chickens, and the lone hippo from the petting zoo, were all evacuated and are now grazing happily on a carrot ranch up in Montana.

SIDENOTE: California Director of Forest Fires Julian Julio Cervezaguez stated that a group of Paiute Indians, who reside just outside of San Francisco, did a traditional rain dance and they are taking credit for the mother-of-all monsoons, which knocked the La Senora forest fire all to hell!