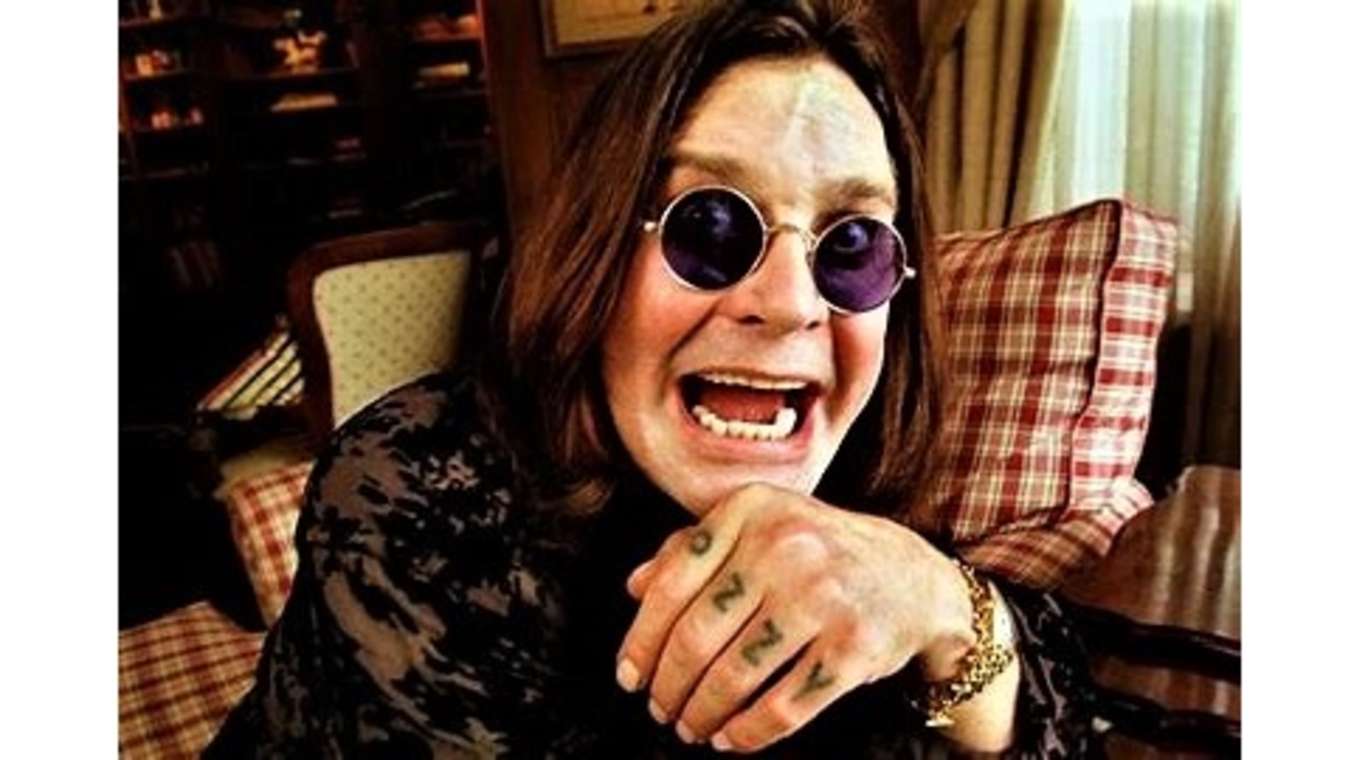 
HOLLYWOOD – (Satire News) – The former lead singer with Black Sabbath, has just been arrested by the Hollywood Police Department, after he was observed urinating on Donald Trump’s Walk of Fame star.

A total of 19 witnesses clearly identified Ozzy Osbourne, from his disheveled clothing, his down-to-his waist mangy hair, and his incoherent language.

Osbourne was frisked (officers found 87 rubber bands?), a pair of dice, and a photo of Marjorie Taylor Greene, in his wallet, which also contained $4,902 cash.

Ozzy, known in the music world as “The Prince of Darkness” looked more like the “Homeless Douche Bag of Doom,” according to meter maid, Vera Baconbock.

SIDENOTE: As of press time, the man who takes as much as eight minutes to utter a simple six-word sentence was still sitting in a holding cell oddly singing songs by Petula Clark.