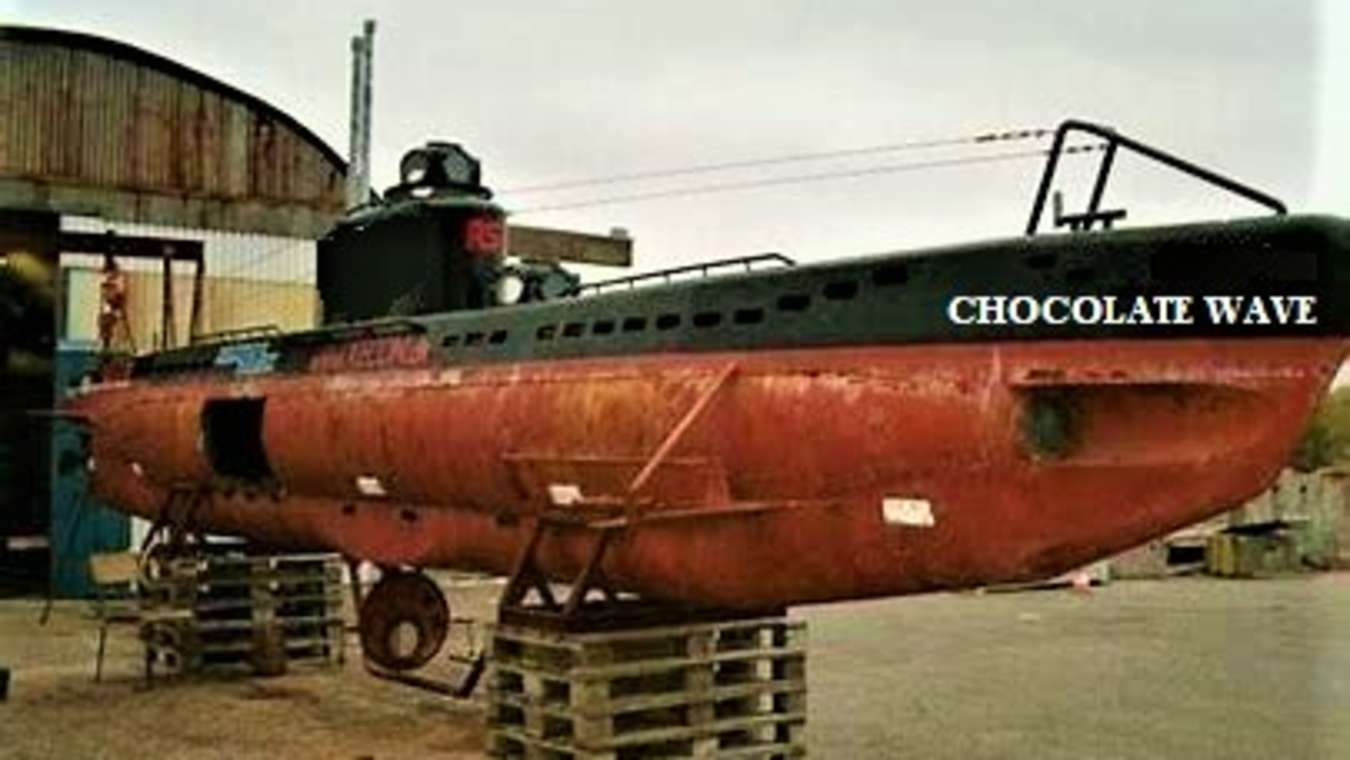 
MOSCOW – (Satire News) – The Kremlin Voice has noted that Putin is as happy as a whore at an Oregon lumberjack camp, after hearing that his communist navy has captured Switzerland’s lone submarine, “The SS Chocolate Wave.”

The tiny Swiss sub carried a crew of 7 sailors, a rear admiral, and a chocolatier.

Putin said that he plans to send the nine Swiss citizens to North Korea, where Kim Jong-un will interrogate them and then make them work in one of North Korea’s largest rice paddies for 7¢ a day.

A reporter for The Kremlin Voice noted that the Swiss sub only carried three torpedoes and one of them was about as powerful as a Mento in a 2-liter bottle of Coca Cola.

In Other News. Hollywood is reporting that Kim Kardashian and Pete Davidson are still boinking at least six times a day.