Trump on Family Feud | The Spoof 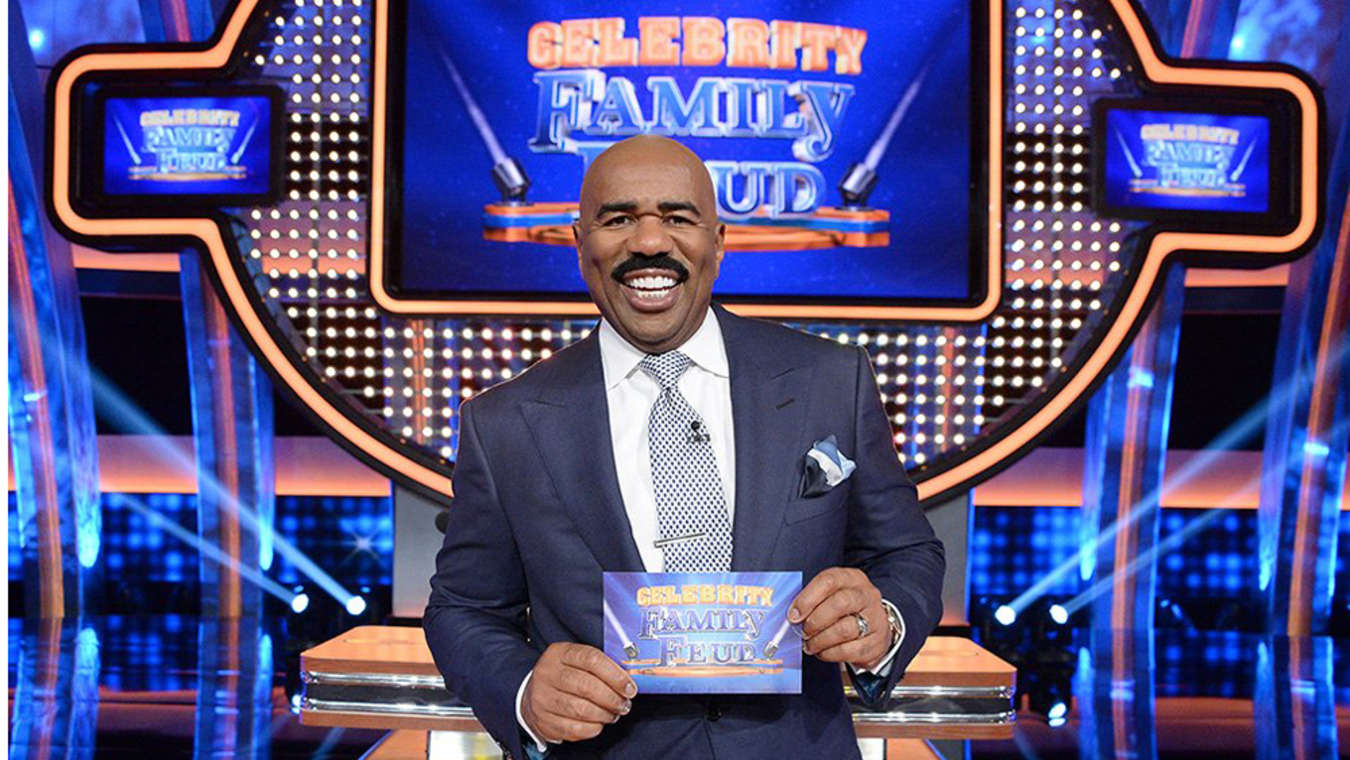 
An episode of the popular game show, Family Feud, has just finished taping, soon to air, involving the Family Trump!

This reporter has a friend on the inside of various TV studios, and though I’m not privileged to report all the wacky shenanigans and hilariously stupid answers given during the show, I can reveal the list of final questions and answers given by the Big Boy Himself, Donny J.

Q: Name something you wear on your head.
A: A dead gopher.

Q: Name something you’d find in the kitchen,
A: My immigrant staff stealing from me.

Q: Name something you lie on top of.
A: My daughter.

Q: Name something that is very expensive.
A: My son’s cocaine habit.

Q: Name something you find in a swimming pool.
A: Melania after another botched suicide attempt.

Q: Name a famous holiday
A: My January 6th Insurrection.

Q: Name a type of parasite.
A: Rudy Giuliani.

Q: Name a type of airplane.
A: The Lolita Express.

The Trump Family won “Like no other – it was the greatest victory in game show history – I’m more of a genius than God – I may buy the show and put in a female hostess from Miss America, I haven’t decided,” Donald rambled on for the last fifteen minutes of the show.

The host, Steve Harvey, was in his dressing room laughing his ass off.