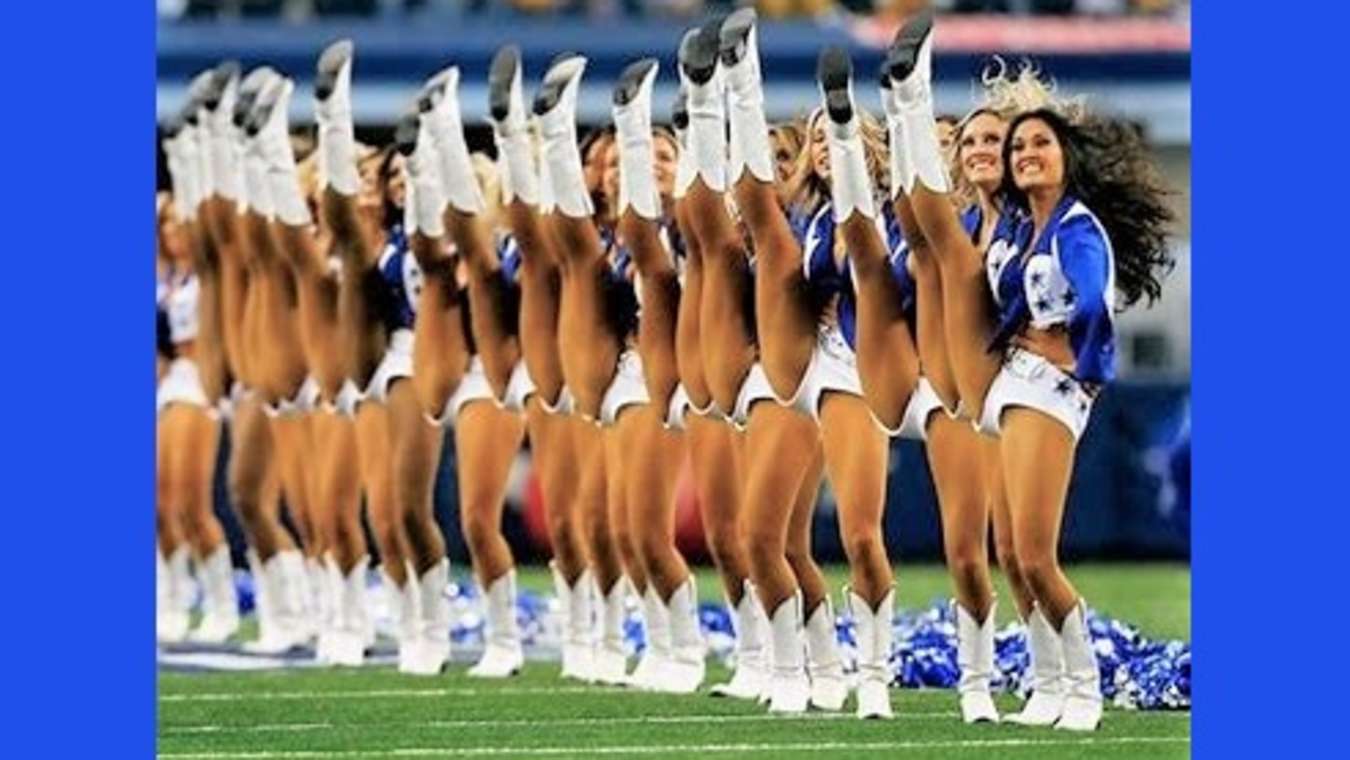 
DALLAS – (Sports Satire) – Reports coming out of CowboyLand, say that Jerry Jones, the owner of the most expensive team in professional sports, is as happy as a group of termites at a pencil manufacturing plant.

Jones who is 79, but at times looks 89, due to the erratic play of his team, talked to Dottie Bazooka, a writer for Sports Balls Illustrated Daily, at a local Giggling Guacamole Restaurant.

Jonesey, as one of his grandsons calls him, told Miss Bazooka, who looks a lot like a young Heidi Klum, that one of his most talented scouts has come across a kicker, who stands 6-foot-9-inches tall, and can easily kick 80-foot-long field goals all day.

The astoundingly amazing soccer-style kicker is named Ernesto Enrique Habanero, and he hails from the little Mexican fishing village of Playa de Las Muchachas Hermosas, which is located in Baja California.

The village which is famous for it’s award-winning sardine fishing is the birthplace of Eva Longoria’s maternal grandmother Socorro Sonia Matadora, who wrote the very famous Spanish love song, “He Touched My Body, Exactly Where I Was Daydreaming He Would.”

SIDENOTE: Miss Bazooka said that Jones flew down to Playa de Las Muchachas Hermosas, where he personally signed Habanero on-the-spot, to a three-year contract worth $9.3 million per year; along with all of the Dos Equis Beer he wants.