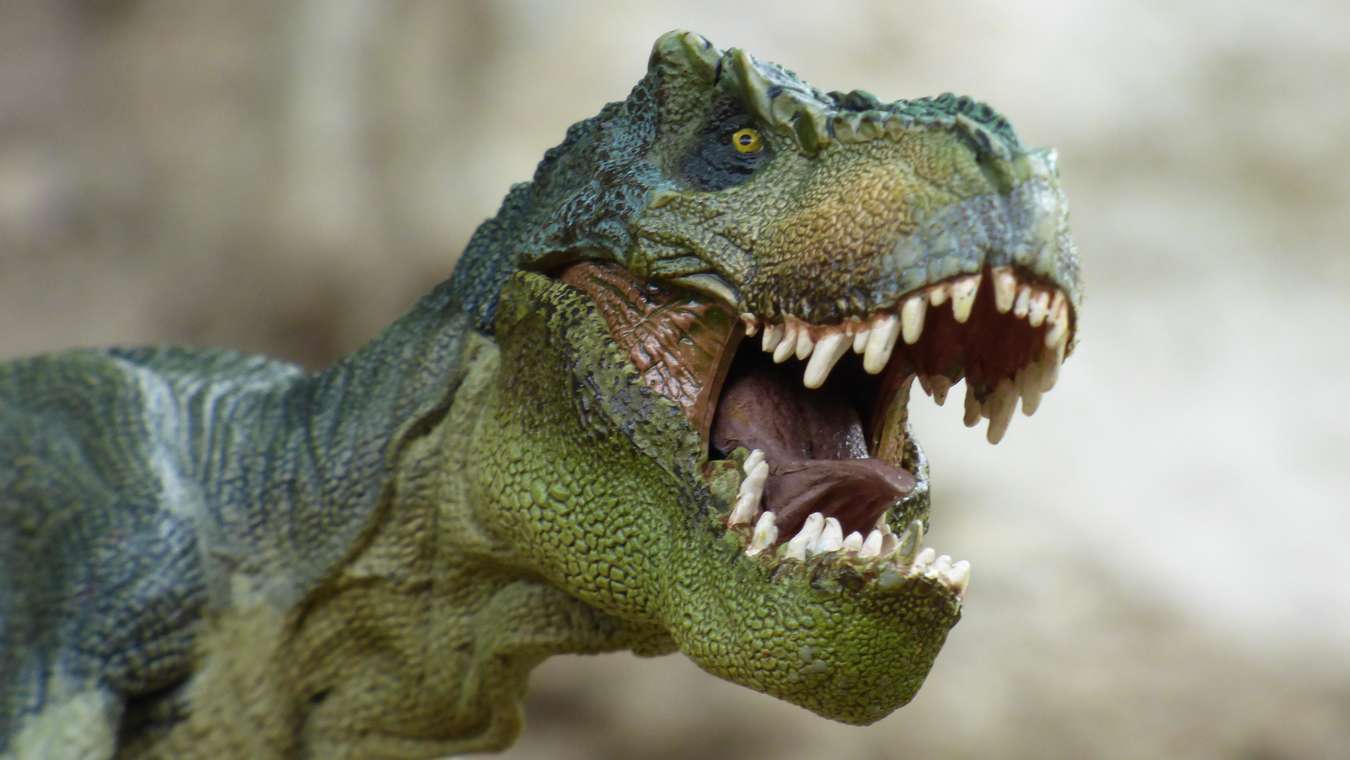 
Jurassic Park movies are dead, instead possibly switch to Jurassic Climate Change, where the climate of millions of years ago, the super-hot jungles of the dinosaurs return to Earth.

It happens, because we have 8 billion people living-and by just living, spewing out billions of tons of CO2.giving us a new Jurassic climate.

One movie script that has been written, just incidentally by me, is a riveting drama, as a small photogenic scientist family, and their six young, good looking macho survival guides (male and female), survive this new Jurassic American landscape of drought, flooding, hurricanes, tornadoes, hailstorms, landslides, earthquakes, tsunamis, and rude rural folks with guns.

Along the way some of the attractive guides keep falling in love, after repeatedly saving each other from disaster. There is a male bisexual guide who goes back and forth several times for lovers, (can’t make up his mind), and it is finally revealed one of the attractive females is a transexual, and has been successfully hiding it, always having a blacked-out room when having dates. (The Guys just thought she was kinky.)

Anyway, the Climatic Moment is when they find a deserted archive at a billionaire’s modest 100 room home – where it shows all the US presidents and most congressmen and corporation executives have been secretly fighting Birth Control for years – thereby leading to the Earth being vastly overpopulated (8 billion and growing) … And that the bodily excretions of the 8 billion humans are basically causing most of Global Warming.

In the script, they literally fall in huge pools of excrement at the end of the movie, before watching a beautiful sunset… And many Pools of excrement are in huge oil Tanks, being used as a low-cost additive, and hidden this way by the US government, and multinational oil corporations, so we Americans would not know the truth of Global Warming.

Near the end, we find out the heroes are all great scientists, even the good-looking guides, and using a deserted high school chemistry lab, they cobble together a modified coronavirus virus, that won’t let any guy have a kid, until he is 25 years of age. They go to the nearest city, Ft. Lauderdale, and release it…

And then we flash forward 30 years, and the earth is peaceful, less people, lots less excrement, and the weather, for some reason, just went back to totally normal.

They all watch a great, rosy, sunset, (one of the girls is pregnant from the transexual guide, so there is hope for the future), and that is the End.