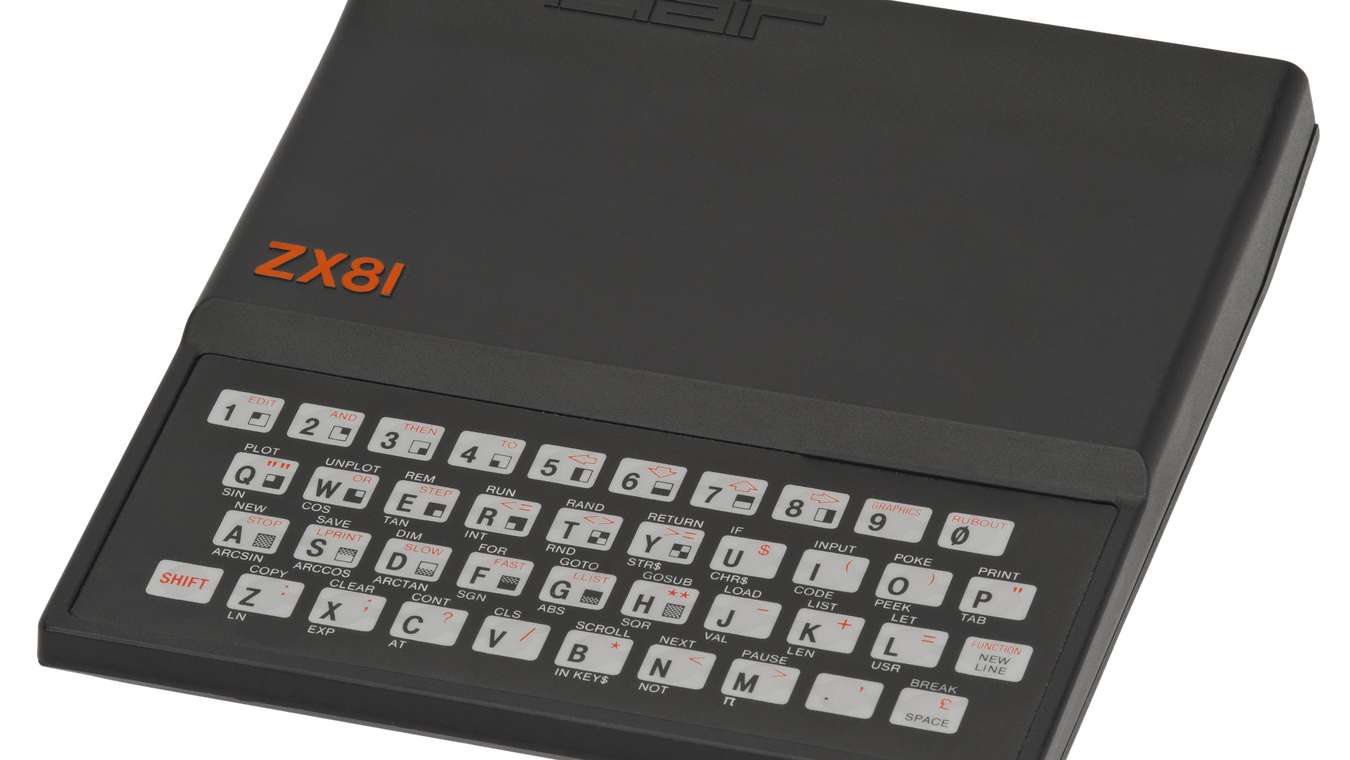 
The British government announced that we won’t be following the EU’s lead in updating new computer equipment to have USB C ports.

As everyone knows, USB C ports are an evil plot by the anti-British European Parliament to make things easier, by having a connection which allows a cable to be inserted either way up, which is easily held, and is … universal.

Our brave government revealed that it is planning to bring back old-fashioned LPT ports and those old connections that we all struggled with but whose name I can’t be arsed to remember. Britain will be decades behind the rest of the world, but at least we can decide our own fate.

Meanwhile, radios will be renamed “transistors” like they used to in the good old days and Sinclair ZX81s will be relaunched, coming with exciting games like “Horace and the Spiders” and “the Hobbit” on C-90 cassette tapes. Owners will also get free coffee to keep themselves awake while programs load.