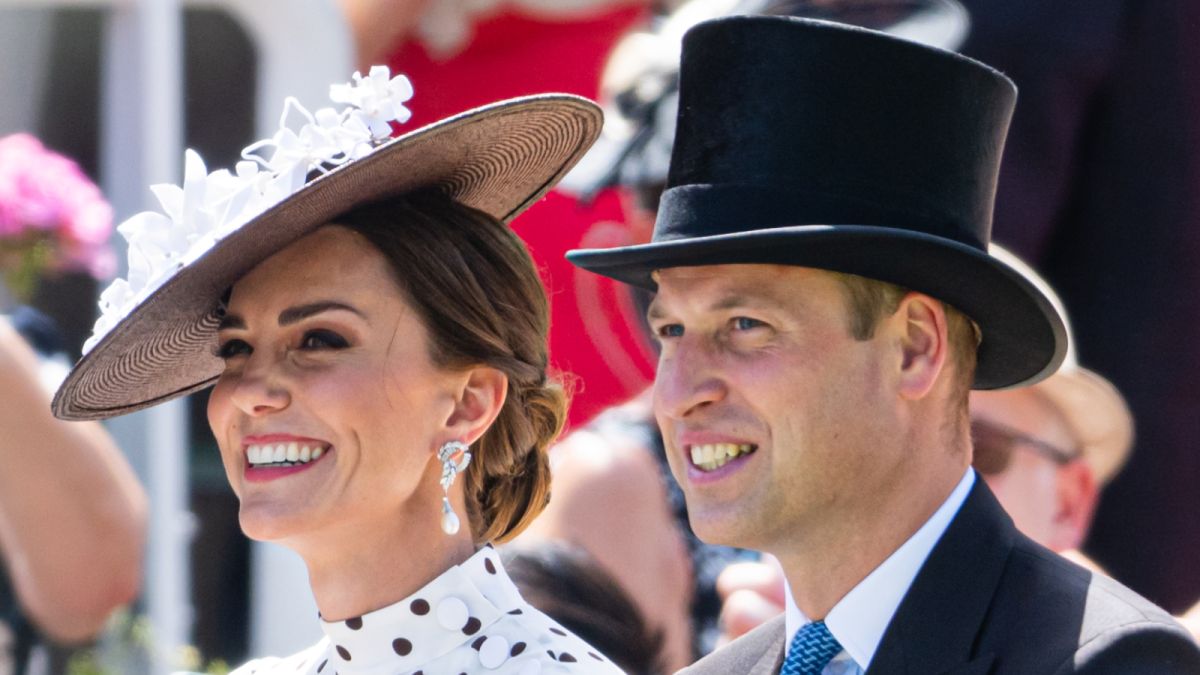 
As the royal couple continues to take a more leading role in the Firm, a royal insider has claimed that Kate Middleton is far ‘tougher’ than she’s given credit for.

As Kate Middleton continues to ‘radiate confidence’ and prepare for her ‘royal destiny,’ a friend claims she’s far ‘tougher’ than she’s given credit for and is a constant source of comfort to her husband and future King, Prince William.

The Duke and Duchess of Cambridge have been taking on more responsibility amid the Queen’s ongoing ‘episodic mobility issues’ that have prevented her from attending a number of important royal events. With Kate’s strong bond with Her Majesty being made clear in the lead-up to the Platinum Jubilee.

It was revealed that the Queen adores Kate for loving the real William and not his title, a point a friend close to the couple has also reportedly reiterated.

Speaking to the Sun (opens in new tab), a friend of Kate’s shared that we will continue to see the couple go from strength to strength, as their marriage has been ‘crucial’ for William.

They said, “She loves him for who he is, in spite of his title, not because of it,” before adding, “She is his anchor and he relies on her calmness and her counsel.”

Despite still having some hurdles to overcome before Queen, namely public speaking, the source added that Kate is “tougher than she is often given credit for, and William relies on her hugely”.

This comes as it’s claimed that the parents of three still ‘fancy each other’ a decade on, with Kate even wearing a special and rare gift from William to the Order of the Garter ceremony.

Kate also delighted fans by saying she was ‘in good hands’ with William after a royal fan claimed she would make a wonderful princess one day.