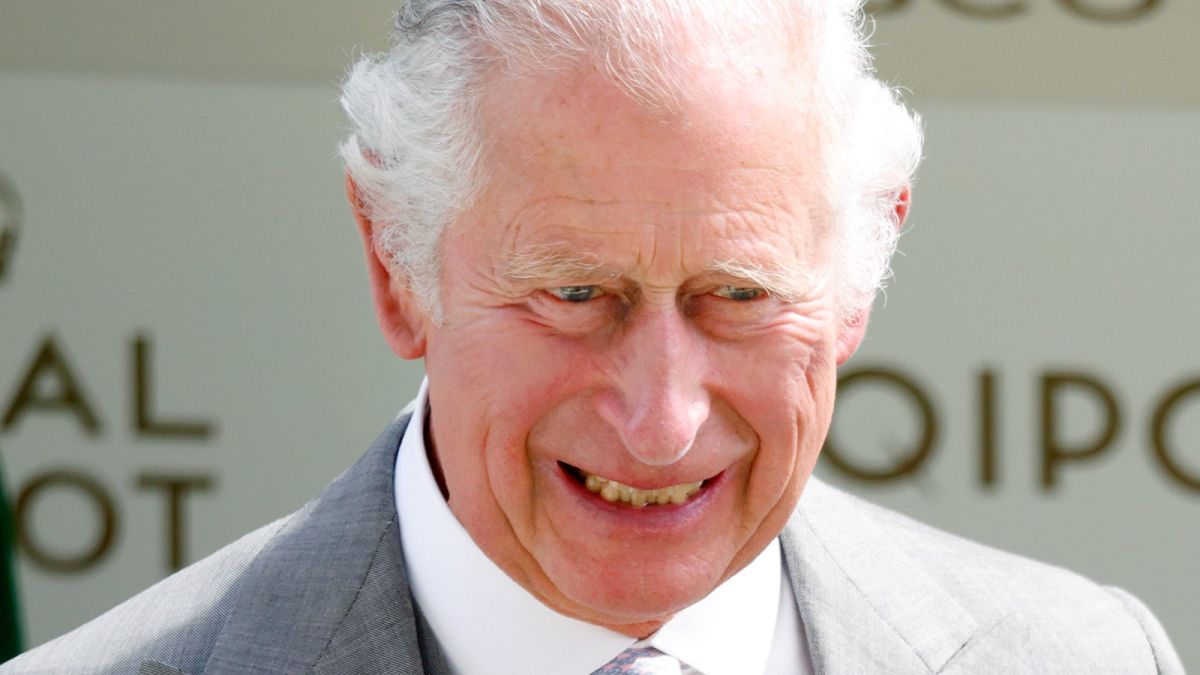 Prince Charles made a rare heartfelt tribute to his sons Prince Harry and Prince William to mark Father’s Day.

Prince Charles took a trip back down memory lane when he shared a series of treasured throwback family photographs to celebrate Father’s Day.

The Prince of Wales shared three snaps – the first on him with his late father Prince Philip (opens in new tab) and another of his wife Duchess Camilla with her late father Bruce Shand and lastly he shared a beautiful photograph of his sons Prince Harry and Prince William taken from a family holiday in Balmoral.

Fans have praised them, with one having noted the inclusion of Prince Harry in the post.

It’s no secret that Prince Charles and Prince Harry’s relationship has become strained in recent years, after his Bombshell Oprah Winfrey interview (opens in new tab) in which he claimed his father ‘stopped taking his calls (opens in new tab)‘ after he stepped back from the Royal Family.

The fallout is said to have brought Prince Charles and William closer (opens in new tab), but nevertheless, fans are delighted that the Prince of Wales included Prince Harry in his heartfelt post.

One fan said, “Lovely photos of Prince William and Harry with their Father. 👏👏👏”.

Another fan added, “It is very pleasant and affectionate to see that Prince Charles presented a photo with his 2 children: Prince William, and without ever forgetting the adorable Prince Harry. Happy Father’s Day to all of them.”

And a third fan praised, “Happy Father’s Day Prince Charles! We love and are all so proud of your two sons ! ❤️❤️👍👍🙏🙏”

Meanwhile, Prince Charles recently showed his fatherly side with grandson Prince Louis (opens in new tab) at the Queen’s Jubilee Pageant when he sat him on his knee.