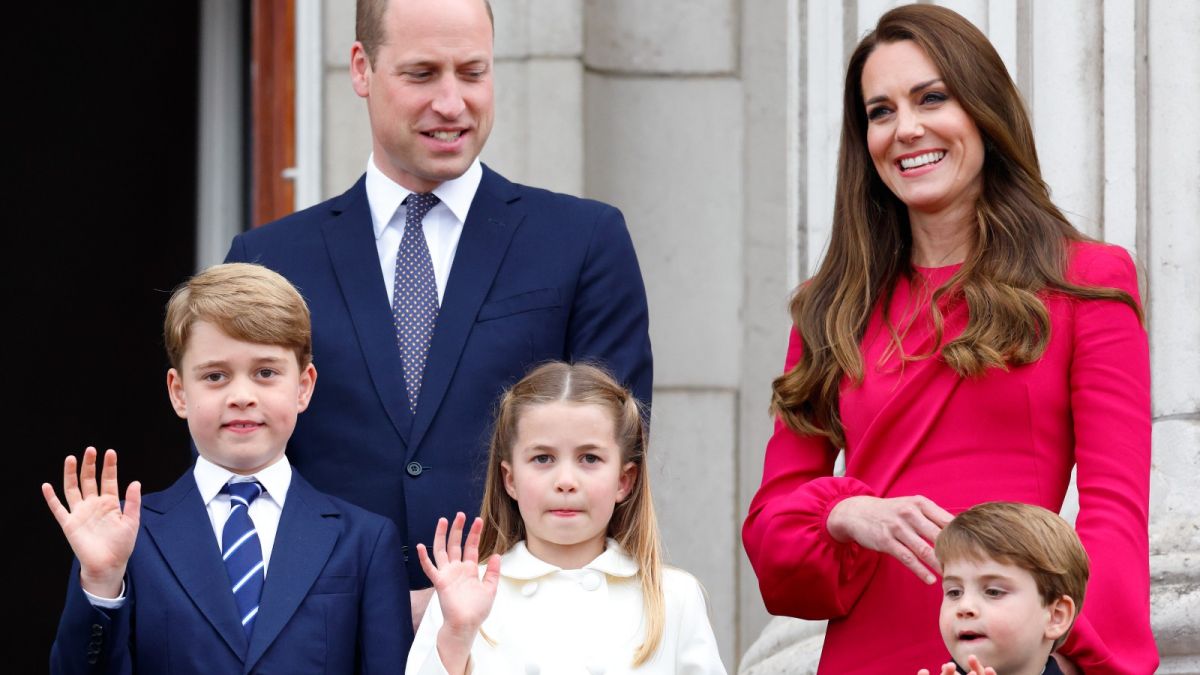 Prince William is following in his mother Princess Diana’s footsteps in teaching his children Prince George, Princess Charlotte and Prince Louis about homelessness.

Prince William has opened up on his plans to expose his children Prince George (opens in new tab), Princess Charlotte and Prince Louis to important issues like homelessness, as he takes steps to follow in his late mother Princess Diana (opens in new tab)‘s footsteps.

The Duke of Cambridge was aged 11 when he and his brother Prince Harry paid their first visit to The Passage – a homeless charity of which Prince William is now patron of.

The youngsters would talk and play board games with the residents and Prince William has revealed he plans to bring his children to experience the same things outside the palace walls.

In a new interview with The Big Issue (opens in new tab), Prince William pledged, “I commit to continue doing what I can to shine a spotlight on this solvable issue, not just today but in the months and years to come.

“And in the years ahead, I hope to bring George, Charlotte and Louis to see the fantastic organisations doing inspiring work to support those most in need – just as my mother did for me.”

He added, “I was 11 when I first visited with my mother and since then, homelessness has stuck with me as an issue I want to fight for. @PassageCharity.”

I have always believed in using my platform to help bring attention and action to those who are struggling and I commit to doing what I can to shine a spotlight on this solvable issue not just today, but in the months and years to come. pic.twitter.com/03L0GjphXSJune 20, 2022

Prince William previously revealed during filming for A Berry Royal Christmas, Christmas special with Mary Berry the kind of homelessness conversations he’s already had with his children (opens in new tab) – including their heartbreaking question.

He said, “On the school run – I know it sounds a little bit contrite – but on the school run already, bear in mind six and four, whenever we see someone who is sleeping rough on the street I talk about it and I point it out and I explain.

Prince William acknowledged the benefits of experiencing such issues, “My mother knew what she was doing with it. She realised that it was very important when you grow up – especially in the life that we grew up – that you realise that life happens beyond palace walls, and that you see real people struggling with real issues.”

Prince William who has tirelessly promoted homelessness charities @centrepointuk & @PassageCharity was selling the big issue in London yesterday. #PrinceWilliam has followedin his mother #PrincessDiana s footsteps after being exposed to a homeless shelter w #PrinceHarry in 1993 pic.twitter.com/7kQbVw0afqJune 9, 2022

Prince William prepares to mark his 40th birthday this week and it is at this point in his life that he wishes to use his platform to make even more of an impact.

He said, “I have always believed in my platform and using it to help tell those stories and to bring attention and action to those who are struggling. I plan to do that now I’m turning 40, even more than I have in the past.”

To find out more about how you can support the Big Issue charity visit www.bigissue.com