Where is Ryan Vallee now and did he go to prison? 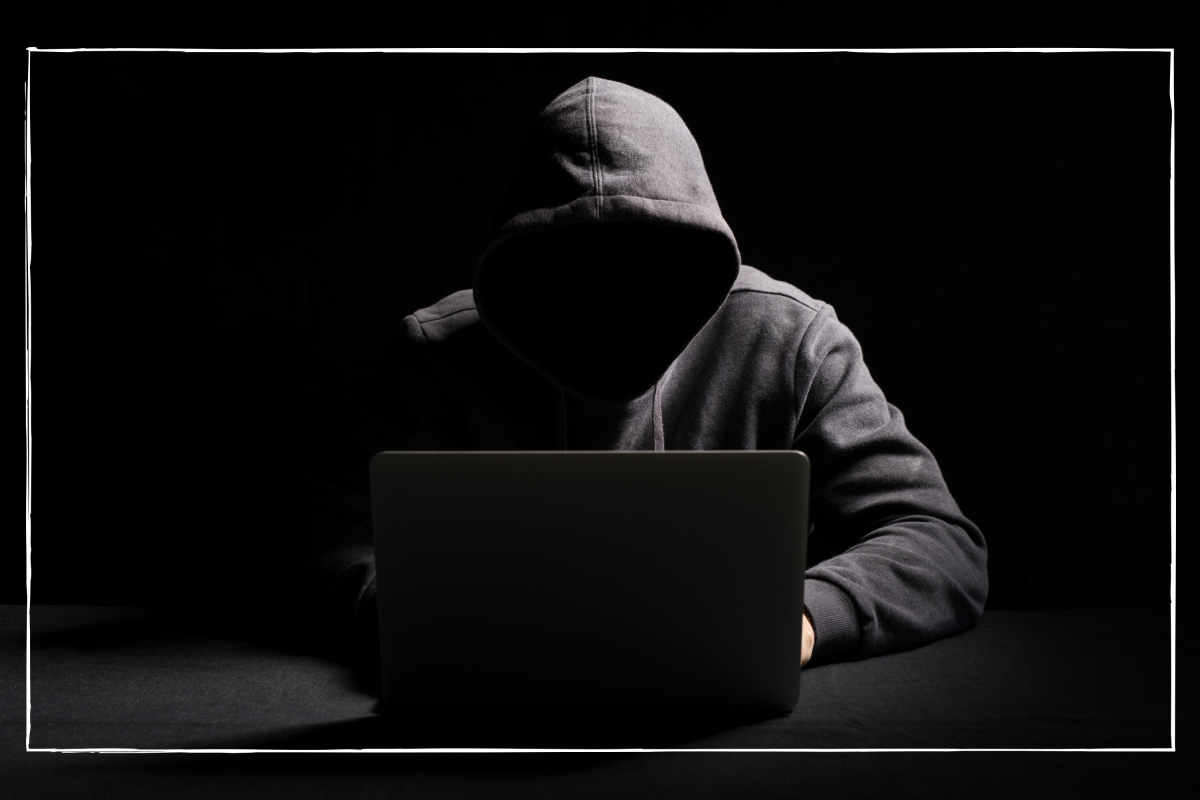 
Here’s what we know about Ryan Vallee now – the cyber sextorter whose story is the subject of a new Netflix documentary.

A true crime offering with a twist is the best way to describe new Netflix docuseries Web of Make Believe: Death, Lies and the Internet. The six-part series delves into the dark side of the World Wide Web, shedding light on the criminal cases and safety concerns that have come about since it’s invention. From cyberstalking to theft, hate speech and swatting gone wrong, each episode tackles a new topic. With episode 4 shedding light on sexploitation in the internet age through the example of Ryan J. Vallee.

It’s the latest show from the streaming giant that has everyone talking. Joining fellow Netflix hits Lincoln Lawyer (opens in new tab), The Staircase (opens in new tab) and Keep Sweet: Pray and Obey – the tale of FLDS leader Warren Jeffs (opens in new tab) – in the top 10 trending bar. We share what has happened to Ryan Vallee since and whether he served time for his crimes.

Where is Ryan Vallee now?

Convicted cyber sextorter Ryan J Vallee now appears to be a free man. According to the Federal Bureau of Prisons, he was released from a Massachussetts facility on January 20, 2022. The now 28-year-old seems to be laying low post-prison life, with not much known about his current whereabouts.

Ryan was around 16 or 17-years-old when he started to message and coercise girls for sexually explicit images (known as ‘sextortion’). Acting under the Facebook aliases of ‘Seth Williams’ and ‘James McRow’, he would at first exchange friendly messages with these girls gaining their trust, before demanding nudes to be sent to him. Failure to comply led to Ryan hacking and locking victims out of their Facebook accounts. He’d then threaten to forward on explicit images found on their email accounts to loved ones and co-workers.

One victim – who contributed to the Netflix documentary – shared that Ryan had hacked into her Amazon account and sent sex toys to her house. In an effort to embarass her and show he knew her address.

Another victim saw Vallee set up a new Facebook profile in her name and had uploaded sexually explicit photos of her to the page. He then sent friend requests to her, plus friends and family members of the girl.

Did Ryan Vallee go to prison?

On February 6, 2017, Ryan Vallee was sentenced to 96 months (8 years) in a federal prison. Vallee pleaded guilty to a total of 31 charges in August 2016, included charges for computer hacking, cyberstalking and identity theft.

According to the Laconia Daily Sun, attorneys for Vallee asked that his autism spectrum diagnosis be taken into account when it came to his sentencing.

Vallee was originally out on bail whilst he awaited his sentencing. But on March 16, 2016, he was re-arrested for new criminal charges. Having broken the conditions of his bail, Vallee remained in custody until February the following year.

How many people did Ryan Vallee sextort?

Federal investigators confimed that Ryan Vallee attempted to take advantage of at least 23 identifiable victims between 2011 and March 2016. Those targeted included fellow classmates of his at Belmont High school and girls local to the old mill town in New Hampshire.

“They really had a sense of this big, huge, brute of a person,” Detective Raechel Moulton, who first built the case against Vallee told Readers Digest. (opens in new tab) “When they found out who it was, some of them were like, ‘Really?’

Kristina Waterman, one of Vallee’s classmates and victims, shared what her initial reaction was when learning of her blackmailer’s identity.

“I thought he was my friend the whole time,” she said in the Netflix documentary. “I was so upset, because I was like, how dare you. I befriended you, I was nice to you, I treated you like a human and you degraded me.

She added: “And at my lowest point in my life of thinking that I can’t do it anymore – you were the person doing that to me.”

Around the time of his Vallee’s sentencing, two further victims told WMUR (opens in new tab) of the long-lasting impact his actions had have on their lives.

Another added: “This has been a very harrowing experience for me personally. It changed the way that I see people and how I’m able to interact with people.”