Where is Susanna Reid – why isn’t she on Good Morning Britain? 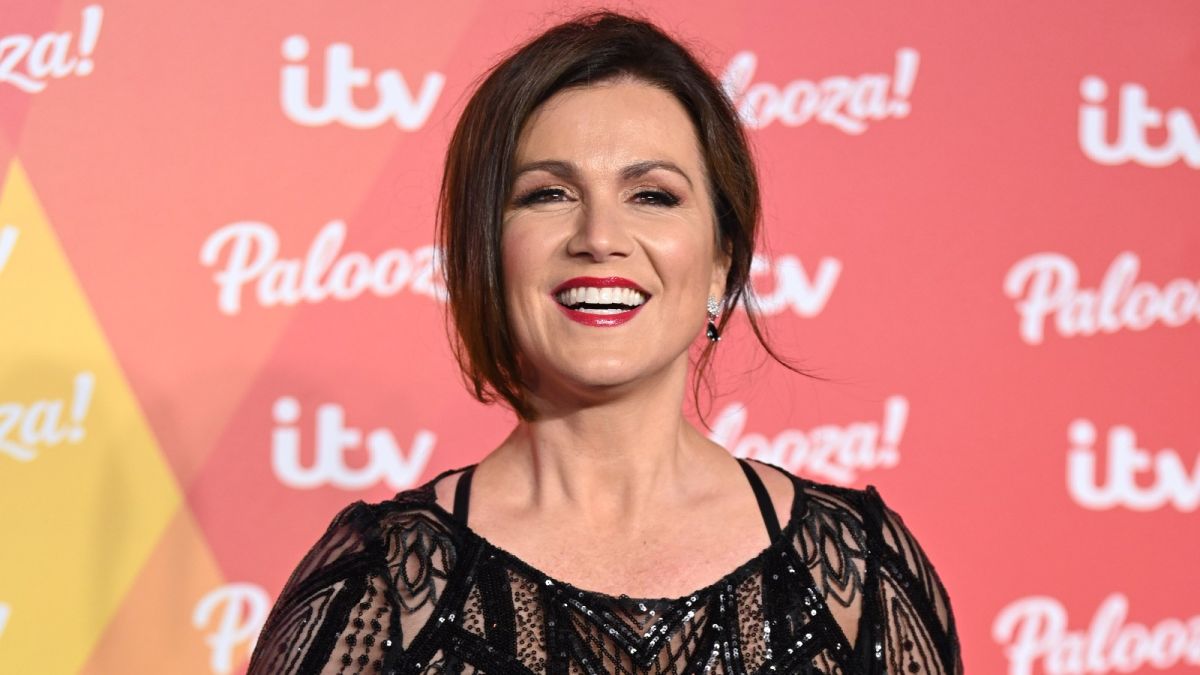 Where is Susanna Reid and why isn’t she on Good Morning Britain today?

Susanna Reid has been notably missing from our TV screens this week where she normally co-hosts Good Morning Britain (opens in new tab) on weekdays.

Susanna often sits alongside a variety of fellow presenters who are on a rotating panel after Piers Morgan quit the show.

But today (Monday 20th June) Susanna was missing from the show, leaving Richard Madeley sat behind the desk alongside Ranvir Singh talking all things news and entertainment, viewers are wondering where is Susanna Reid?

Where is Susanna Reid today?

Susanna Reid is unexpectedly missing from hosting Good Morning Britain today and her co-stars Richard Madeley and Ranvir Singh have failed to explain why she is absent.

This has prompted viewers to wonder when the TV favourite would return.

Another viewer asked, “Where is is she ok ? @susannareid100.”

Viewers were hoping to be told why the long-standing host wasn’t working but as Richard and Ranvir opened up the show, they didn’t mention Susanna.

Long-standing host, Susanna started presenting Good Morning Britain in 2014 and used to regularly host alongside Piers Morgan before he sensationally quit (opens in new tab) last year after a row over Meghan Markle.

Coming up on GMB 👇📰 Misery for millions despite last-ditch talks to avert rail strikes. And yet more travel woe – this time at Heathrow amid baggage handling meltdown.🗣️ Eurovision – Pitching for next year’s host city.⭐️ @DiRealShaggy pic.twitter.com/GVn5eTmmj6June 20, 2022

It’s not yet clear why Susanna Reid isn’t on Good Morning Britain. Some viewers have continued to suggest that tension has been brewing between Susanna and Richard – bickering over a variety of show topics in recent weeks including Love Island (opens in new tab).

Susanna previously called Richard ‘cringe’ during a show last week and earlier this month the pair failed to pose together at the BAFTA Television Awards, prompting speculation of tensions.

It is likely that she will spend some of her time with them during her time off. Meanwhile, Susanna has reportedly rekindled her relationship with Crystal Palace Chairman Steve Parish.

As a result, a pool of presenters usually cover for Susanna – with Charlotte Hawkins, Sean Fletcher, and Alex Beresford having stood in before.

Airline EasyJet has announced it is cutting more flights in the busy summer period to help manage ‘operational problems’ including staff shortages and flight caps at Gatwick and Amsterdam. @SwainITV has the latest on the developing story. pic.twitter.com/hyFCv1CKhTJune 20, 2022

When will Susanna be back on Good Morning Britain?

It is not yet known when Susanna Reid will return to Good Morning Britain. Fans will have to tune in to tomorrow’s show to see if the presenter is back sat behind the desk or whether there will be someone else standing in for the star.