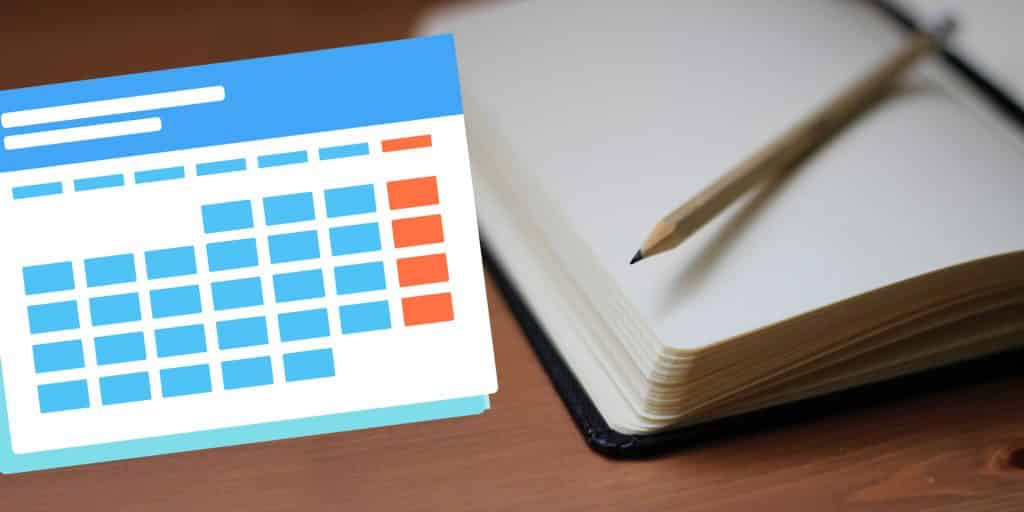 Excited for the new year! I’ve decided I’m going to journal one good idea every day this year. Can’t wait to see what I come up with!

January 1: A shower that blow-dries you afterward. No towels needed.

February 1: Someone told me the ice cream bowl was basically just a cone. Total hater. Here’s an idea: a mom, but she actually believes in my dreams! Ugh.

February 14: Keep missing days, but had a good one. Chocolate that comes in normal shapes and boxes and is for people who are secure by themselves. Oh, and caramel on the inside.

March 27: Trying to be better about this. New Idea: An internet service that works where you want, when you want. How good is that???

April 3: Mom back at it again. Told me that I can’t just invent an internet when the internet already exists. I told her that she’s thinking too small, she said sometimes people think it’s a good idea to make something but it ends up not being as good as they expected, I asked her is that how she feels about making me, she pretended to have earbuds in. Very bad day but tomorrow will be a new one.

April 24: Update—apparently not an original idea and I just had the Verizon Fios internet slogan stuck in my head. But just goes to show it was a good idea and mom was wrong!

May 16: Done with the internet thing. Maybe done with mom too. Thought I invented sneakers that make you invisible, but everyone says you can’t just have the idea, you have to actually make it. I said I’m an ideas guy, etc., etc., had more bad conversations with boring people. Sometimes I think the world doesn’t deserve my ideas, but also I feel like I owe it to them. Michael Jordan wasn’t appreciated in his time, either.

July 1: Halfway through the year! Going to try to really rededicate myself. Starting tomorrow though!

August 16: Bit of writer’s block but finally had a new one, Okay, you know how hot dogs are always longer than the bun? What about a bun with a sharp edge, so you can slice off the excess hot dog!!!! I think this is going to be a hit!

August 21: Just got back from hospital, doctor was able to save most of my lips, so it’s okay. Good news though—slicer buns worked! Settling a couple lawsuits and then back to the drawing board.

September 6: Lips thing still an issue, especially dating-wise. Trying to stay positive. Came up with idea for leaf blower, but for other things you want to blow, turned out to be the same thing :/. Sometimes I think God hates me.

September 28: Trying to think bigger, came up with something really good. Okay, you know how you can’t ride rollercoasters until you’re tall enough that it’s not weird? How about a shortcoaster, specifically for people under four feet? They shouldn’t have to miss out if they’re not tall enough, that’s discrimination!

Oct 6: Made the shortcoaster in my backyard, but no one wants to ride and now most of the parents in the neighborhood won’t let their kids come over, so I kind of lost the clientele. Sad, but not giving up.

November 11: Hey. Been a while. Don’t want to talk about it, but let’s just say that I convinced one of the kids to come over and ride the shortcoaster, and he cried really loudly when I had him slide down the thing, and everyone freaked out and called it kidnapping and stuff, even though the kid was mostly fine, and I had to make like a million promises so his parents didn’t press charges. And let’s just say that I’m not allowed to hang out with any of the kids in the neighborhood anymore, regardless of height. For a town that’s supposed to care so much about its children, they sure don’t invest in the future. Whatever. Nobody liked Barack Obama while he was alive, either.

December 8: Been making too many excuses. Committing to a good idea every single day from now on. No matter what. Today’s idea: A barbershop that does everything, head to toe.

Mosquitoes Review Me | Points in Case

This Pride Month, TD Bank Is PROUD to Say: You Owe Us Money